Instead of objectively evaluating the policies and ethics of Prime Minister Benjamin Netanyahu, new State Comptroller Matanyahu Engelman is protecting the premier’s interests. 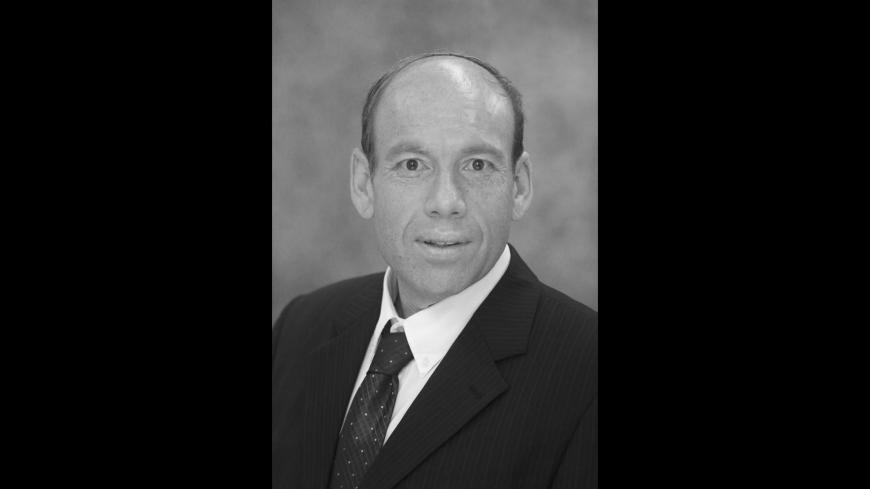 In recent years, Prime Minister Benjamin Netanyahu has been placing enormous pressure on Israel’s high-level law enforcers and gatekeepers, with the goal of silencing or taking control of them. It's a life-or-death struggle for both sides.

Netanyahu appointed the police commissioner he wanted to emasculate the investigative wing in 2015, but the commissioner, Roni Alsheikh, soon came to his senses and became impartial and determined to see justice done. In the attorney general's office Netanyahu had a one-person dream team in the form of Yehuda Weinstein, who had served as the Netanyahu family’s personal attorney and gave the prime minister everything he wanted. However, Weinstein finished his term in 2016 and his replacement Avichai Mandelblit, another close associate of the prime minister, shows worrisome signs of independence. Mandelblit is working on the prime minister’s criminal files slowly but with determination. In the state comptroller’s office, Netanyahu had managed to place another convenient person seven years ago: retired District Judge Joseph Shapira. But here, too, the figure with a personal relationship with the Netanyahus transformed into a true public servant rather early in his tenure and refused to bend. Shapira then published reports regarding Netanyahu’s various affairs and policies.

Now comes the rectification: Shapira’s term of office ended and Matanyahu Engelman was elected due to Netanyahu’s considerable pull. Engelman is not a judge, as is the norm for this position, but an accountant with strong right-wing affiliations. True, the state comptroller has no direct or immediate influence on Netanyahu’s political or personal fate. Nevertheless, Engelman is entrusted with the most precious thing to the Netanyahu family: money.

If we are to judge by the initial weeks of his tenure, Engelman is delivering the goods. Rather than taking the time and energy to learn the system, he immediately went about dismantling the state comptroller’s office. He's disrupted power structures, changed priorities and brought new faces into the body whose duty it is to audit and oversee the public sector and the governing institutions.

In the past two decades, several investigations involving prime ministers have emerged from comptroller’s reports. Prime Minister Ehud Olmert was investigated during the term of Micha Lindenstrauss. But Engelman publicly rejects all this. He is reforming the comptroller’s office into a toothless entity. He's taking swift, direct measures evidently designed to leave the Netanyahu family with money described to the committee as loans from rich American benefactors. Anyone who knows the Netanyahus knows that the family values the good life almost ast much as political power.

A small bureaucratic body called the Permits Committee operates within the state comptroller’s office. Throughout the years, this six-member committee included only judges and jurists whose job was to deal with the requests of government ministers and officials to bypass ethical rules and regulations in specific cases, usually involving small presents or benefits. The committee had been working quietly since 1980 and has made hundreds of decisions without criticism of any kind — until it turned down Netanyahu’s request to receive external funding for his legal defense. Netanyahu received $300,000 in assistance from a rich American cousin, Nathan Milikowsky. The committee ruled that he must return the Milikowsky money without delay. Afterward, the Permits Committee turned down another request from Netanyahu to receive a loan from a American millionaire named Spencer Partrich. Netanyahu appealed the decision twice, but was rejected both times.

The prime minister had no intention of giving up without a fight when hundreds of thousands of dollars were involved — some of which were already in his pocket. He did not return the money. Thus, the new state comptroller faced a public confrontation with the Permits Committee on nearly the first day of his new role. On Aug. 8, three committee members resigned in protest of Engelman's remarks defending Netanyahu. Shortly after, Engelman decided to dismiss and replace the entire committee.

On Aug. 12, the comptroller made the new composition of the Permit Committee public. Despite what had been customary, many of the new members were not jurists and those who were were close to the right, the Likud or Netanyahu himself. Pundits believe that the new committee was formed for one purpose: to give Netanyahu speedy authorization to fund his legal defense from the pockets of others. In this case, one of the people who allegedly offered to help Netanyahu finance his defense has been linked to the Partrich case.

The most outrageous thing of all is that this revolution — in which the state comptroller's office became a shadow of itself almost overnight — has aroused no public or media storm. The press continues to report and criticize, but it has become less biting. It is not what it once was.

In addition to the dismantling and reassembling of the Permits Committee, the comptroller's office has already announced that it will stop writing real-time reports and close the department for fighting corruption — the department that led many of the comptroller’s most explosive criminal files. Engelman didn’t even appoint a special adviser to replace it. It appears that corruption has lost its place as a target for critique and scrutiny. Engelman even said that he would praise those who obey him and make negative observations in a respectful tone in order “to encourage cooperation with the audited bodies.”

Only a bit more than a month before the Sept. 17 elections and six weeks prior to the criminal hearing that will decide Netanyahu’s fate (probably Oct. 2), the prime minister has successfully taken the first of the actions needed to take control of Israel’s high-level law enforcers and gatekeepers. Soon, he will have to appear before the ultimate law enforcement team, including Mandelblit, State Prosecutor Shai Nitzan (whose tenure runs out in December) and all the other high-level members of the Ministry of Justice.

As an opening shot, freshly minted Justice Minister Amir Ohana — also a member of Netanyahu’s inner circle — made an astonishing declaration Aug. 14. “I am not 100% sure that the decisions made regarding Netanyahu’s criminal files were purely professional and impartial.” This is the minister in charge of the rule of law, the state’s attorney's office and legal adviser to the government. When such a high-ranking person publicly casts doubt on the integrity of these public servants, we can deduce that it's only the beginning.