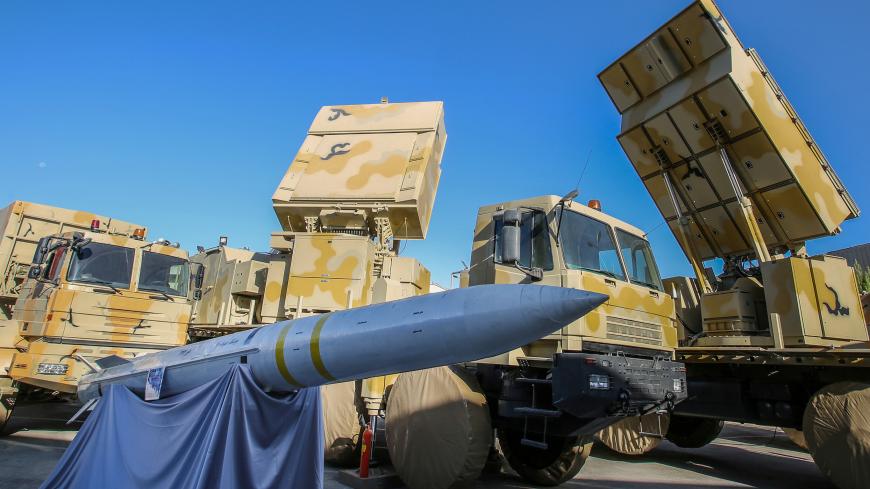 Interestingly, Russia completed its sale of the S-300 to Iran in 2016 after the signing of the 2015 Joint Comprehensive Plan of Action (JCPOA) and a long legal battle. The delivery of the S-300 was suspended by then-President Dmitry Medvedev in 2010 due to a UN embargo, resulting in a $4 billion lawsuit.

Tasnim News Agency, which is close to the Islamic Revolutionary Guard Corps, called the Bavar-373 surface to air defense system “the most important defense project built in Iran.” The article continued that the designing, building, testing and becoming operational took less than 10 years. A number of Iranian websites shared videos of the missiles being launched.

During his speech, Rouhani did not discuss the issues with the Russian delivery of the S-300. Rather, he mostly talked about conflicts with the United States and the Trump administration. Rouhani said the new US administration has embarked on a political, psychological and economic war against Iran. He blamed the 2017 protests across Iranian cities — which caught Iranian officials and Iran observers by surprise — on “agents” of the United States. The protests began mostly about economic conditions and quickly turned into anti-government protests, and unlike previous protests, they were not centered in Tehran but were spread out across smaller cities.

Rouhani called Trump’s decision to pull out of the JCPOA in 2018 and reimpose sanctions “pact-breaking, trampling international laws and regulations, and economic terrorism.” Rouhani said a European leader told him Trump had said that “after a few months [of sanctions], a system with the name of the Islamic Republic will no longer exist.” Rouhani said he responded to the European leader, “[Trump] himself will leave; his party will leave power. But the Islamic Republic will remain firmly for 100 years.”

Rouhani also discussed tensions in the Persian Gulf. He said that America’s Arab allies in the Persian Gulf have told Iranian officials they have come to the realization that at the first sign of trouble, the Americans will leave the region first. Rouhani’s reference was to the tensions over oil tankers and recent cases of sabotage that took place in the Persian Gulf. Rouhani continued his criticisms of US policy in the region, saying, “In all of the tragedies of the region, you are either the planners or the executioners, or [you] helped the offenders. What have you done for this region since the year 2000?” 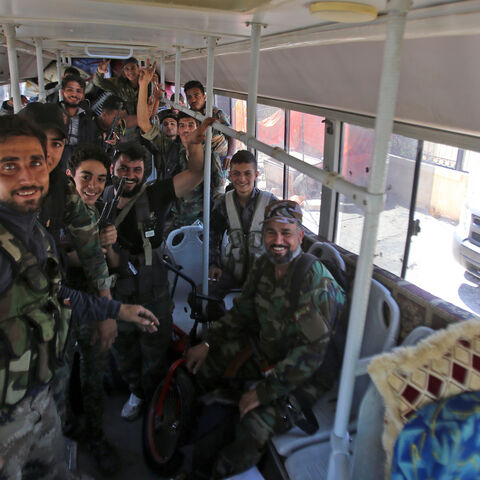 Explosion on bus carrying soldiers in Damascus kills one

Russia tries to compete with US in Mideast weapons market