Moscow expects little immediate fallout from the US designation for Iran's Islamic Revolutionary Guard Corps, but is worried about its long-term consequences even as it benefits from some angles. 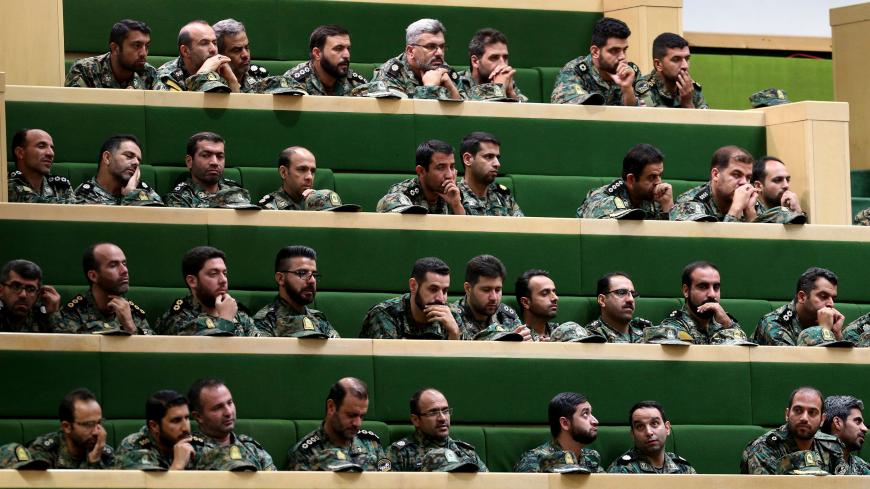 The United States' designation of Iran's Islamic Revolutionary Guard Corps (IRGC) as a foreign terrorist organization is the Donald Trump administration's latest effort to exert political pressure on Iran. Moscow, which is allied with Tehran in its support of Syrian President Bashar al-Assad, has predictably condemned the move — yet there could be some unexpected benefits for Moscow.

In recent years, Russia and Iran have been partners in the fight against anti-government forces in Syria, but as the military phase of the conflict dies down, the relationship between Moscow and Tehran has grown to be more nuanced if not complicated. Russia thus monitors and weighs in on US-led initiatives concerning Iran with great attention and care.

Rajab Safarov, director of the Moscow-based Center for the Study of Modern Iran, wrote, “Moscow has been in pursuit of constructive engagement with Tehran over Syria and beyond. In fact, for the past five years Russia actively interacted in Syria with the IRGC, now a designated terrorist organization.”

The main line of Russian criticism of the US decision focuses on the fact that it pushes the Middle East into an even more chaotic state. Similar logic was used to describe Trump’s earlier decision to recognize Jerusalem as the capital of Israel and Israeli sovereignty over the Golan Heights. Interestingly, however, just as in these other cases, Moscow would never officially mention the Israeli angle in the IRGC designation: Trump’s desire to prop up Prime Minister Benjamin Netanyahu’s positions at home has served as a driving force behind some of these White House decisions. Russia is mindful of potentially antagonizing its relationship with Israel, and thus directly targets only the US position.

“Russia estimates the confrontational course toward Iran as destructive and short sighted. Without Tehran, the creation of a lasting regional security architecture in the Middle East is impossible, as is [the ability to] ensure a stable Syria, Iraq and Afghanistan,” stated Russian Foreign Ministry spokeswoman Maria Zakharova.

Her statements on this issue come in sharp contrast to those of US special envoy on Iran Brian Hook, who argued earlier that “The Middle East cannot be more stable and peaceful without weakening the IRGC.”

Another concern Moscow has expressed over the decision to designate the IRGC as a terror organization is that it may serve as a dangerous precedent for designating other countries’ “institutions of power,” which, say, in the case of Russia may eventually entail far bigger consequences for US-Russia interactions and Russian international standing. On a related track, Moscow has come to believe that the definition of terrorism is already uncertain enough at a global stage whereby countries have some leeway for their own “creative interpretation” and subsequent steps regarding terror groups, which, according to Russia, allows for potentially dangerous manipulations in this domain.

What is not supposed to be said out loud, however, is that few in Russia actually believe there will be serious immediate fallout from the decision or that it will change much on the ground — at least for now. Russian Iran watchers, both in the government and among the analyst community, believe that US sanctions against various Iranian legal entities and individuals related to the IRGC that had already been in place make interactions with any of the IRGC’s affiliates perilous anyway. Therefore, the new status of “terrorist organization” instead of “supporter of terrorism” — as the IRGC’s international arm had been already classified — has only a psychological effect.

Another assumption popular in Moscow in this regard is that Trump’s pullout from the Joint Comprehensive Plan of Action laid the foundation for hitting Iran politically and economically, thus the new move is simply a continuation of this policy of discouraging international players from engaging with Iran.

“The US-Iranian relationship [is] apparently perceived in the White House as a zero-sum game with no mutually beneficial compromise possible. Therefore, there is no reason for the administration to pursue any sticks-and-carrots approach — sticks alone would be more than enough to deal with the stubborn and uncooperative US adversary,” Andrey Kortunov, director general of the Russian International Affairs Council, wrote in his op-ed for the American Herald Tribune.

All of these concerns notwithstanding, Russia does in fact find some benefits for itself in the Trump administration’s decision. To a certain degree it allows greater freedom of movement for Moscow — both politically and militarily.

“The decision will become another significant constraint for the US military, intelligence, and diplomats in the region. From now on, American officials cannot conduct any negotiations with their peers in Iraq, in Syria or in Lebanon, if the latter had any contacts with the IRGC. … [A]n increased American pressure on Iran makes Tehran even more dependent on major US geopolitical adversaries — China and Russia,” Kortunov argued.

Therefore, the move has at least three implications:

First, it reinforces Russia’s argument that Washington is isolated when it comes to its Iran policy. On an increasing number of initiatives vis-à-vis the Islamic Republic, the United States finds itself supported only by Israel. Even if European allies have to follow suit, most are seeking loopholes and shortcuts for their own dealings with Tehran and ultimately feel much more closely aligned with the Russian agenda than that of the United States.

Second, it potentially raises Russia’s regional “neutral mediator” profile to a new level and makes Moscow a more likely go-between for these parties than anyone else — simply because Russia doesn’t tie its own hands like the Trump administration just did.

Third, and rather counterintuitively, Russia may also choose to leverage the designation with Iran itself by discouraging Tehran from occupying certain areas in Syria or laying claim to certain industries and projects by referencing possible political and security complications over the US decision.

The IRGC is supposed to spearhead post-war reconstruction of Syria on the Iranian side, and the corps is determined to have its share after all the investments made by Iran in terms of financial, humanitarian and military help. The Trump decision potentially gives the Russians leverage in that process. So even if Moscow publicly grieves the decision as further destabilizing to the region, there might be some nuggets for Russia's regional policy. 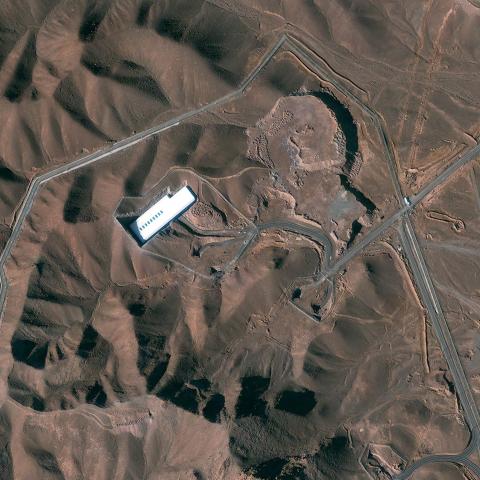 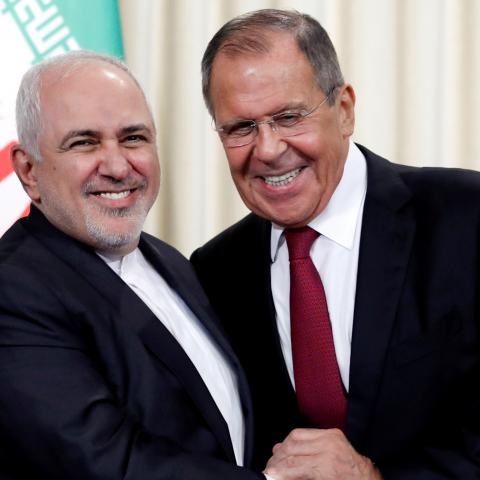 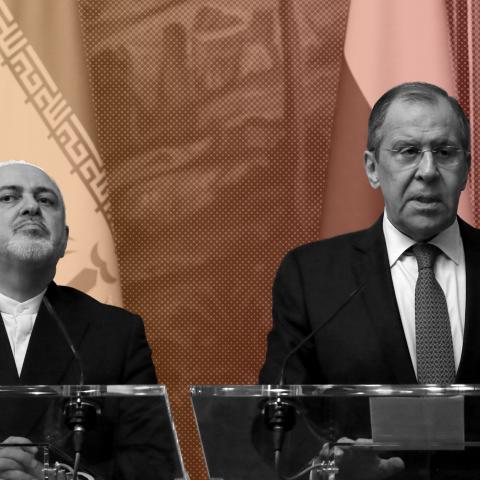