A year after "The Secret of Nile" became the first Egyptian series on Netflix, more Egyptian productions are finding their way to the streaming service. 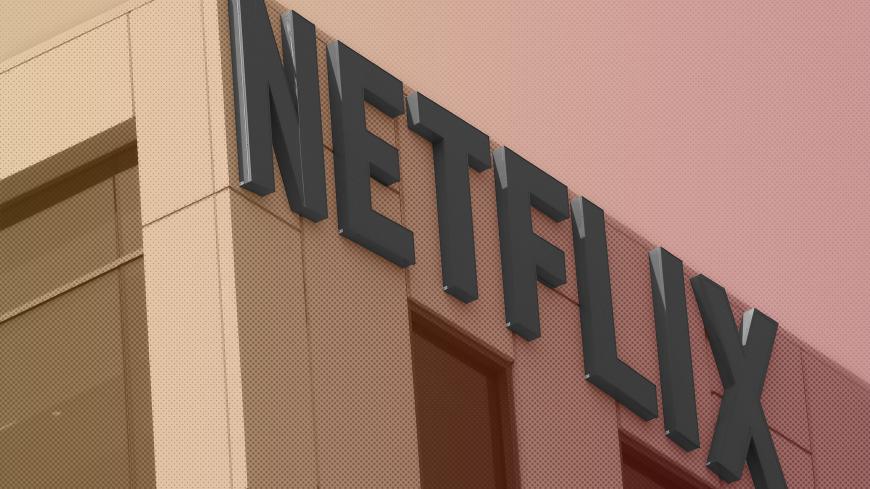 CAIRO, Egypt — American comedian George Carlin’s famous quote “It’s the quiet ones you gotta watch” may well be applied to Netflix’ success in Egypt. The streaming service quietly entered Egypt in the beginning of 2016 and now, three years later, it is popular among not only subscribers but also Egyptian producers. Currently, the service streams more than a dozen Egyptian films and TV series.

The first Egyptian show on Netflix was "Grand Hotel," a popular love and intrigue series that portrays Egypt in the 1950s. Netflix re-baptized the 2016 run of 30 episodes as “Secret of the Nile” and streamed it in April 2018. It was the first in a long line of series and films. In time for the last Ramadan, the peak period for television in Egypt and overall Middle East, Netflix signed on half a dozen Arab films and series, including Egyptian American director Ahmed Ahmed’s award-winning film “Just Like Us.”

In the spring of 2019, more popular TV series have found their way to the streaming service. They range from "Tayea," a family saga of love and revenge that revolves around a doctor from Upper Egypt, to comedy series "Khalsena B Sheyaka" and many others.

A source from Netflix independent and local acquisitions section told Al-Monitor that Netflix is engaged in talks on additional series that will be aired in Ramadan 2019, most notably the crime series "Kalabsh" ("Handcuffs") and dramas "Valentino" and "Lams Aktaf." Netflix also aims to produce an original Egyptian series in 2019 and is currently working with several producers of youth drama, said the source who requested anonymity.

Speaking to Al-Monitor on condition of anonymity, a source at Beelink Broadcasting and Media Production said that Netflix joining the Egyptian market as a buyer creates new opportunities for producers, particularly considering that the Ramadan series market is getting smaller. No more than a dozen series are expected to be screened over Ramadan 2019, the lowest figure since 2004. Industry sources say that TV channels also pay considerably less for them compared to three years ago.

However, the source at Beelink warned that if Netflix prioritizes producing original content in Egypt rather than buying existing series from local producers, it may have a negative impact for the local film sector, which lacks Netflix’s huge financial resources.

Freelance critic and cinema writer Mahmoud Kassem told Al-Monitor that Netflix, with its strong reputation and budget, could well gain a monopoly in the Egyptian market if it decides to dive into production. Maintaining that there is no local company capable of producing films and series to international standards, he said, “Which of the Egyptian stars or directors would choose local companies when there is a Netflix offer on the table? Who among the audience will pass a star-studded Netflix production to watch a local series on a modest Egyptian satellite channel?”

Screenwriter and critic Mohammad Adly told Al-Monitor that Netflix does not insist on exclusivity or first-to-show rights when it buys a series, so Egyptian satellite channels could continue to air these productions. Rather, Netflix enables successful series at home to be shown to international audience by translating them, such as Spain’s "Casa de Papel," he said.

Explaining that Netflix offers financial opportunities to production houses that are able to sell their productions to satellite channels and Netflix at the same time, Adly said that the international streaming service will enable local actors to attain international fame.

According to Adly, local production companies who want to work with Netflix should focus on creating authentic content that reflects the particularities of Egypt, rather than copying international movies. For example, the series and films now streamed by Netflix, such as “Tayea’” and “Nesr el Saeed” ("The Eagle of El Seed"), revolve around life in Upper Egypt.