Amid disputes among the GCC states and beyond, Kuwait's efforts to bridge regional and international approaches to diplomacy remain vital. 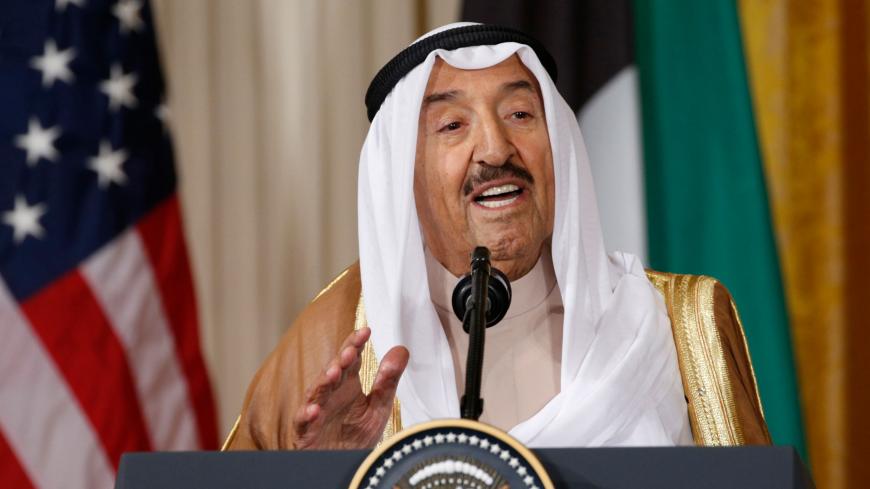 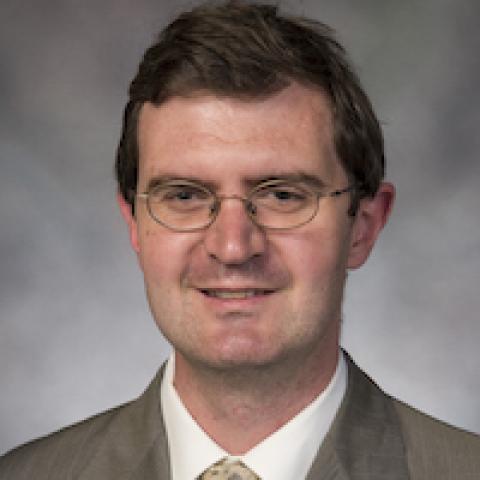 When Russian Foreign Minister Sergey Lavrov arrived in Kuwait March 5 for talks on the Gulf and the region, it was not just a courtesy stop on a tour that also featured consultations in Riyadh, Abu Dhabi and Doha.

Over the past two years, Kuwait has emerged as a critical and essential broker — and bridge — among an otherwise fractious Gulf Cooperation Council (GCC) split by the blockage of Qatar by Saudi Arabia, the United Arab Emirates (UAE), Bahrain as well as Egypt.

Kuwait, which served as GCC chair last year, as well as Oman, which holds the chair now, have pursued policies that have sought to de-escalate multiple flashpoints, including preventing the blockade of Qatar from escalating into outright conflict, seeking a mediated solution, all the while holding together what remains of the GCC security structure.

From the start, Kuwait’s emir, Sheikh Sabah Al Ahmad Al Sabah, has emerged as a steady statesman and go-to leader during the Qatar crisis. He embarked on a frenetic round of shuttle diplomacy in the opening days of the crisis and, at a press conference with US President Donald Trump at the White House in September 2017, suggested that his efforts had successfully prevented military action. Sabah and senior members of the Kuwaiti government have continued to relay messages between the two sides to keep open an indirect channel of communication between the parties as the "hot" crisis in its opening days has settled into a prolonged face-off that has so far defied easy resolution.

This is not the first time that Kuwait has attempted to mediate in intra-GCC disputes involving Qatar, Saudi Arabia and the UAE. In 2004, Sabah, then-prime minister of Kuwait, participated in negotiations in France that sought to find common ground between the Saudi and Qatari leadership after Saudi Arabia had withdrawn its ambassador from Doha in 2002, partly in displeasure at Al Jazeera’s coverage of regional events. On that occasion, Sabah was unsuccessful, as the Saudi ambassador only returned to Qatar in 2007. But in 2014, Sabah, who was now the emir, embarked on months of patient diplomacy that resolved a first iteration of the standoff between Qatar and Saudi Arabia, Bahrain and the UAE.

Several reasons underlie Kuwait’s commitment to regional diplomacy, although they have evolved over time. Aside from Saudi Arabia, which never fell under foreign domination, Kuwait became the first of the British-protected sheikhdoms in the Gulf to gain independence in 1961, 10 years before Bahrain, Qatar and the UAE. British forces returned to Kuwait within a week of leaving, however, after Iraq’s military ruler moved forces toward the southern border and appeared ready to move into Kuwait. Although British troops were later replaced by an Arab League force, and Iraq dropped its territorial claim to Kuwait and recognized its independence in 1963, the incident provided a sobering lesson to Kuwaiti leaders of the vulnerability of small states to powerful and expansionary neighbors. As a small state, Kuwait has also appreciated the value of cooperative regional partnerships and balance in international affairs that eschews taking sides or viewing policies through a zero-sum mentality.

Prior to becoming prime minister in 2003 and emir in January 2006, Sabah served for nearly 40 years as Kuwait’s foreign minister between 1963 and 2003, with a short break in the early-1990s. This record of more than five decades’ service has given Sabah unrivalled experience in regional and foreign affairs and, as he approaches his 90th birthday in June, a reputation as a respected elder statesman. Having experienced, at first hand in 1990, the invasion and occupation of his country by Iraqi forces, it was hardly a surprise that Sabah responded so energetically to the launch of the blockade of Qatar in June 2017, which represented the most serious rupture in GCC politics since the 1990-91 Gulf War.

Moreover, the damage done to the GCC as an institution is deeply felt in a country that was one of the architects of its creation in 1981, and whose leaders have devoted much of the past four decades to building and strengthening collective policy responses to shared regionwide concerns in the Gulf.

In May 2015, Sabah was one of only two GCC heads of state to attend in person the US-GCC summit with President Barack Obama at Camp David. (Emir Tamim bin Hamad Al Thani of Qatar was the other head of state.) If there is a window for "saving" or reviving the GCC, it probably lies within the remaining lifespan of Sabah, as well as Sultan Qaboos of Oman, the other wise elder statesman of the Gulf.

Kuwait’s ability to bridge regional and international approaches to diplomacy remains vital. Currently in the second year of a two-year term as one of the 10 rotating members of the United Nations Security Council, Kuwait has supported diplomatic, humanitarian and reconstruction initiatives in Yemen, Syria and Iraq, in partnership with international organizations and other Security Council members. At a time when US policy in the Gulf is characterized by a sense of drift that appears to be impacting efforts to secure regional support for Trump administration objectives vis-a-vis Iran, Syria or the peace process, this record of pragmatic engagement and quiet leadership continues to set Kuwait apart from the geopolitical straitjacket approach in Riyadh and Abu Dhabi to regional issues that has deepened polarization within the GCC and with Iran, and manifested itself in the continuing war and humanitarian catastrophe in Yemen.