Intel: How Israel is trying to calm growing US fears over its China connections 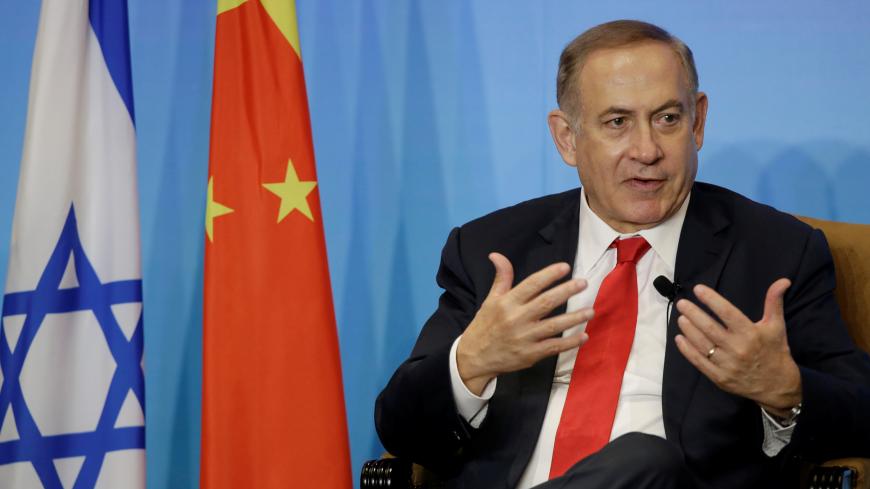 Today’s comments by Israeli Energy Minister Yuval Steinitz reassuring the Donald Trump administration about its commercial and technology dealings with China underscore deepening concerns in Washington that could threaten US intelligence sharing with Israel.

Why it matters: US worries grew following Chinese Vice President Wang Chi-Shan’s visit to Israel in October. Trump’s national security adviser John Bolton and US Deputy Energy Secretary Dan Brouillette echoed the concerns in their recent visit in Jerusalem, highlighting the growing connections between Israeli cybersecurity companies and China. US officials have warned Israel that US intelligence sharing could be curtailed if US leak concerns aren’t addressed.

Soothing words: Prime Minister Benjamin Netanyahu's office has sent the United States calming massages more than once, and today Steinitz said in a radio interview that Israel was "sensitive” to US concerns and “taking them into account.” Steinitz added that although Israel has good relations with China, Russia and other countries, "the United States is our number one ally. That’s how it has been and how it will be.” He added that Israel is one of the leading countries in the world on protecting information and cyber tech.

Old concerns: The US government has aggressively sought to prevent information and technology leaks to its rivals. In 2000, Israel canceled a huge deal to sell Phalcon airborne early warning system aircraft to China under intense pressure from the Bill Clinton administration. This week Israel canceled an F-16 sale to Croatia for the same reason.

New fears: Today, some of America’s biggest concerns have to do with Chinese technology giants Huawei Technologies and ZTE, which have shown lots of interest in Israeli cybertech companies. Both firms are being investigated by the United States due to espionage concerns.

What’s next: The issue of China will probably come up during a meeting between Netanyahu and Trump in the coming weeks, ahead of Israel’s April elections.