The Egyptian government is expelling residents from their own homes in Giza and Cairo, as part of a campaign to develop and beautify areas. 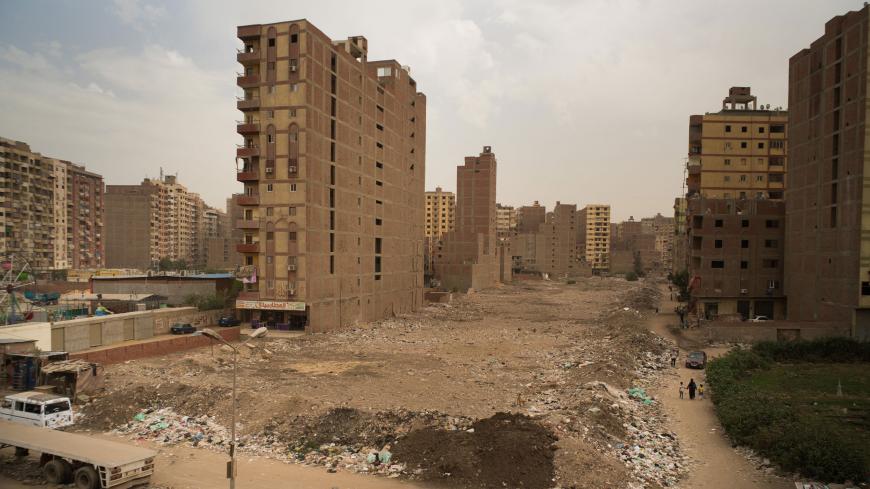 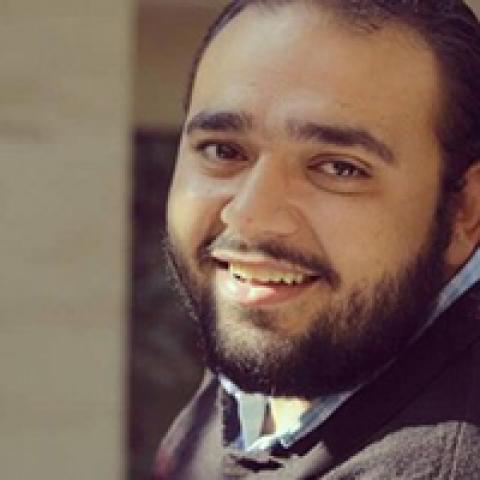 CAIRO — Mustafa (pseudonym) woke up Jan. 23 to the sounds of tractors as security forces, without prior notice, entered the area where his home is located in Nazlet El-Semman in Giza, amid protests from residents who had no idea what the government was planning.

This comes as part of a new round of forcing people from their homes and demolishing dwellings in different parts of Cairo and Giza, which the government calls “eliminating violations” or “campaigns to develop and beautify Cairo.”

Mustafa told Al-Monitor the details of what happened to the people of Nazlet El-Semman, an area overlooking the pyramids of Giza about 20 kilometers (12 miles) from central Cairo. On the morning of Jan. 23, security forces entered the area with tractors and besieged it, he said, noting that they began to demolish houses near the tourist area where shops sell souvenirs.

The Cabinet’s media center issued a press release that Al-Monitor obtained a copy of, denying that there is a systematic campaign underway to displace the area's residents and that the video footage of the events that went viral is an attempt to convey a false truth.

The press release noted that a number of infringing properties, which had been built without security approval and “affect the civilized landscape,” were removed.

Meanwhile, the residents stressed that they have ownership documents proving their right to the land and the houses built on it.

Residents of the area are now negotiating with the government ways to ensure their rights as land and home owners, as they are in possession of the required documents that would allow them to take legal steps should the security forces continue the demoltion of their homes, according to Mustafa.

In June 2017, Sisi spoke about the encroachments on state lands at a youth conference. He said that removing these buildings would open the door to the economic exploitation of these areas, paving the way to develop them and eliminate what he called “the slums.” Since then, action in this regard has been increasing.

Nazlet El-Semman is not the only area whose residents the authorities decided to force into displacement. The same has been happening since the beginning of April 2018 in Maspero Triangle, a triangular-shaped area located behind the Egyptian National Media Authority (Maspero) on the borders of Giza governorate, roughly 25 kilometers (15.5 miles) from central Cairo.

The actual displacement of the Maspero Triangle residents, which began three months ago and is still ongoing, has been the most violent among similar campaigns.

Mesbah Hassan, a resident of the Maspero Triangle and a member of the committee negotiating with the Egyptian government, told Al-Monitor, “Some 4,000 families were displaced and their homes destroyed. Around 460 of them were given alternative housing in the Asmarat area, a new residential area on the outskirts of Cairo. However, it is not as close to the city and it lacks [public] services.”

Hassan added, “Some 950 families have negotiated with the government to return to the area after development works have finished. They agreed that they would return in three years and in the event of any delays, they would be granted 1,500 Egyptian pounds [$85] per month until they can move into their new homes.”

Hassan stressed the need to find a solution that satisfies everyone and provide the necessary services for families, especially as they had no other option than to agree to what the government put forward.

Al-Monitor tried to contact the Ministry of Housing, Utilities and Urban Development, but to no avail.

Haitham Hariri, a member of parliament for the 25-30 bloc affiliated with the opposition in parliament, told Al-Monitor that the main problem is the government not offering citizens concrete alternatives. He said that there is a genuine trust issue between the residents and the current Egyptian regime, as a result of many policies. The process of forcing residents into displacement is not all bad, but the government has to provide appropriate alternatives, he added.

Hariri suggested that the government needs to take an initial step before demolishing houses and displacing people and build alternative housing first, rather than making what residents see as empty promises, given the lack of trust.

Removing citizens from Alexandria’s residential areas in 2015 was a positive step because the government decided first to build new houses and immediately provide alternatives instead of leaving people out in the streets without any protection, Hariri concluded. 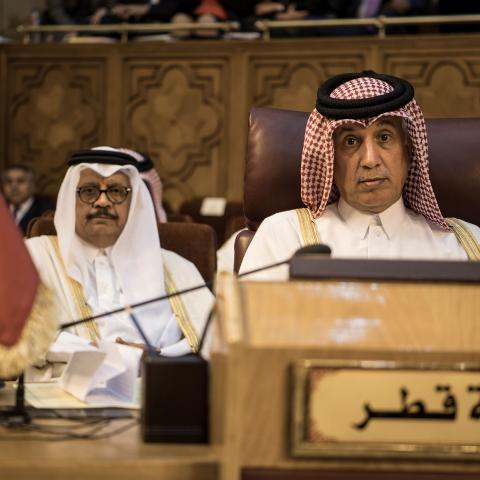 Who will benefit from Qatar’s asylum law? 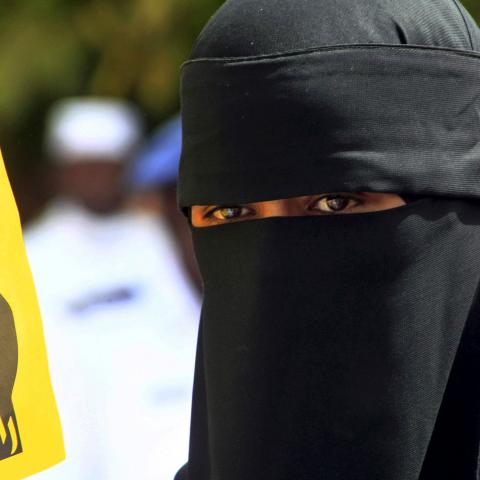