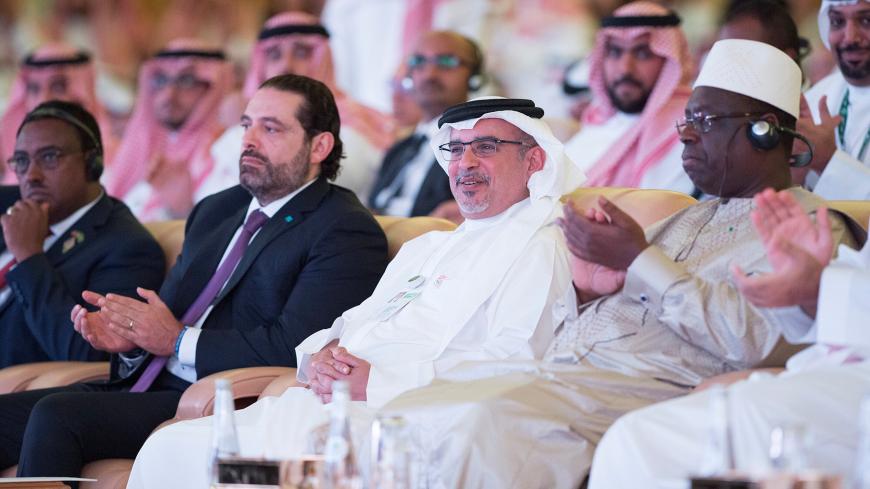 Last week, we wrote that Saad Hariri’s earlier hesitation in forming a new government in Lebanon was the result of his waiting for a call from Saudi Crown Prince Mohammed bin Salman, which we assessed was not likely to come, as the crown prince was preoccupied with the international outcry over the murder of Jamal Khashoggi on Oct. 2 at the kingdom’s consulate in Istanbul.

“Mohammed’s plight,” we suggested, “has been a kind of liberation for Hariri, who we wrote last year was ‘his own witness in a court of conscience’ following his captivity under the crown prince. Hariri now has one over his former patron and tormenter. The prime minister, who has kept his own counsel on the details of his captivity until now, could be a potential witness against Mohammed by testifying about the crown prince's previous behavior."

So much for that. The call came from the crown prince, commonly known by his initials MBS, and Hariri came running to his patron’s defense. As leaders from around the world dropped off from taking part in the Future Investment Initiative Forum in Riyadh last week to avoid a photo op with MBS, Hariri appeared on a panel with the crown prince and even allowed himself to be the recipient of a wince-inducing ribbing from his host, who assured everyone that “Prime Minister Saad is staying in the kingdom for two days so I hope you don’t spread rumors that he was kidnapped,” because he could leave after the conference. Hariri replied, “with all my freedom” to the joke and laughter from the room, showing that he and MBS were friends till the end, no matter the incriminations over Khashoggi’s murder, or even Hariri’s own mistreatment last year, when he “was verbally humiliated and beaten, according to eight Saudi, Arab and Western diplomatic sources,” Reuters reminded us this week.

US President Donald Trump said on Oct. 23 that the murder of Khashoggi was the “worst cover-up ever.” We would add that Hariri’s detention and mistreatment last year at the hands of MBS may be a close second.

Hariri’s latest humiliation in the kingdom, like the previous one, was not his alone. Most if not all of Lebanon probably cringed at the joke and laughter at the expense of its past and future prime minister. This past week was a setback for both Lebanon’s dignity, and for the steady steps toward a new Lebanese social contract we have been covering. “But,” we wrote on Sept. 30, “it requires a new type of prime minister, with a new and different profile, perhaps someone from outside of politics, beholden only to a vibrant and cross-sectarian Lebanese constituency. The March coalitions, rooted in identity politics and patronage, have had their day, and the record has been, at best, unremarkable and disappointing. Lebanon is showing it is capable of more, that it has the potential to be 'an incubator for a new approach to governance' based on accountability to the Lebanese and not to foreign capitals, and thereby a model for the region.”

“Turkey’s relationship with Saudi Arabia may be a loveless one because of the rivalry between the two regional powers for influence in the Middle East,” writes Semih Idiz. “Nevertheless, the relationship has been a cordial one for pragmatic reasons, in which the sides have always sought to contain any crisis between them.”

“This is undoubtedly why Ankara is treading relatively cautiously in its approach to the now confirmed murder of prominent Saudi journalist Jamal Khashoggi inside the Saudi Consulate in Istanbul on Oct. 2,” adds Idiz.

A telephone call between MBS and Turkish President Recep Tayyip Erdogan on Oct. 24 prompted speculation of a possible deal. “It's likely that Prince Mohammed made some fresh offers to Erdogan, who is now clearly in the driver’s seat,” writes Amberin Zaman. “Analysts say Turkish asks could include slashing Saudi financial support for Kurdish militants in Syria. But such a move would place it directly at odds with the Trump administration’s newly declared policy of keeping its troops in the Kurdish-controlled zone in eastern and northern Syria for post-Islamic State stabilization and rolling back Iran.”

“In a thinly veiled swipe at the crown prince, Erdogan called for ‘those who gave the order’ for Khashoggi’s execution and those who carried it out to all be brought to account,” reports Zaman.

“Many in Ankara should be hoping that the killing of Khashoggi will force [King] Salman to replace Crown Prince Mohammed bin Salman, whom Turkish officials believe is ultimately responsible for this murder,” adds Idiz. “Erdogan and his Islamist support base have little love lost for Prince Mohammed, anyway because of issues like his enmity toward the Muslim Brotherhood and his statements in support of moderate Islam. Turkish Islamists believe the term ‘moderate Islam’ is a concept invented by the West to deprive Muslims of their religious rights and keep them in check.”

“Whether Prince Mohammed stays or goes, the bottom line is that a serious crisis between Turkey and Saudi Arabia seems to have been averted for the time being after the king’s intervention,” concludes Idiz. “In order for this to be lasting, Riyadh still has to come up with answers on Khashoggi’s murder and show that it is serious about punishing those who have been implicated in this crime.”

“Erdogan, on the other hand, after years of negative press coverage of his ruthless authoritarianism, has captured the moral high ground,” concludes Zaman. “An immediate step would be to free prominent peace activist and philanthropist Osman Kavala, who has been sitting in jail one week short of a year on trumped-up terror charges. The plight of Kavala, who has yet to be indicted, and more than a hundred Turkish journalists languishing in prison on similarly thin charges cast a dark shadow over Turkey’s championing of Khashoggi.” 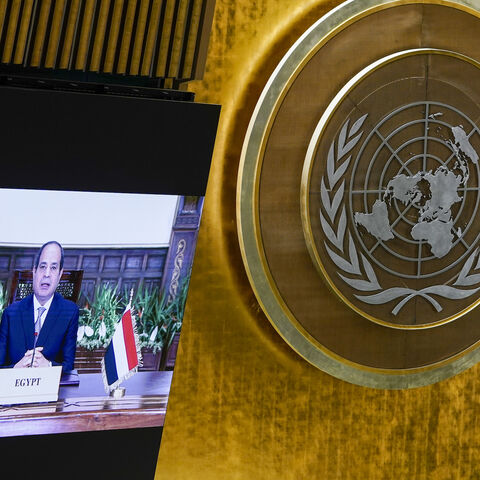