Washington keeps heaping injuries and insults onto Palestinians, who have various theories about the motivation behind the measures. 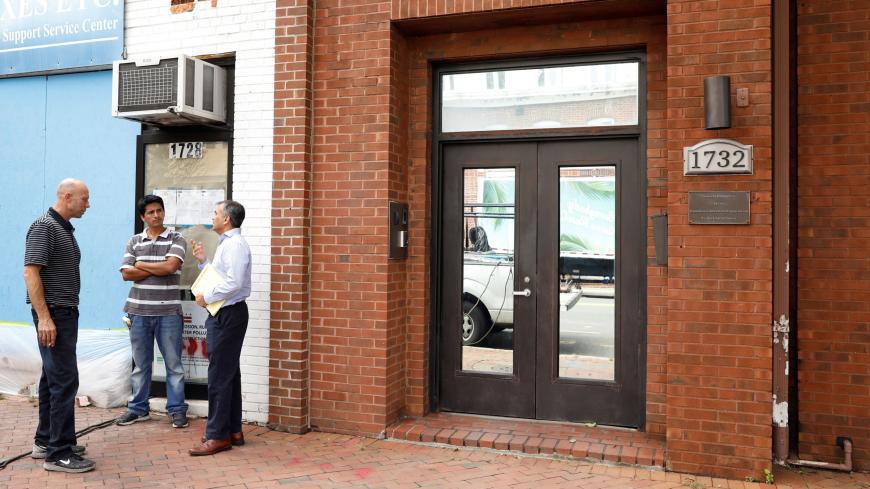 GAZA CITY, Gaza Strip — Tension between Palestinian leaders and the US administration is growing, especially since the United States decided Sept. 10 to shut down the PLO’s mission in the United States and officially expel its head, Husam Zomlot, along with his family and the mission's representatives. Washington also closed their bank accounts Sept. 16.

Washington explained the move by saying that the PLO hasn't taken steps to embark on direct and meaningful talks with Israel, and that the United States seeks to foil any Palestinian attempt to have the International Criminal Court investigate alleged Israeli crimes.

The PLO doesn't want the United States to lead Israeli-Palestinian talks, particularly as its closing of the mission was only the latest action the US administration has taken against Palestinians. US President Donald Trump declared in December that Washington would recognize Jerusalem as the capital of Israel. The US administration also has withheld more than $500 million in annual aid for Palestinians via international and US institutions.

In addition, the United States, which used to contribute one-third of the annual budget for the UN Relief and Works Agency for Palestine Refugees in the Near East (UNRWA), cut off funding to the organization.

According to a Sept. 17 report from WAFA, the official Palestinian news agency, Zomlot said the US actions are vindictive and reflect an unprecedented diplomatic chaos. Zomlot had left the United States in May after Palestinian President Mahmoud Abbas recalled him when the United States relocated its embassy in Israel from Tel Aviv to Jerusalem.

His family, however, remained behind during his recall. He has confirmed that they left the country Sept. 16 when the State Department said their visas would expire when the PLO mission closes, although they were set to remain valid until 2020.

Wasel Abu Youssef, a member of the PLO Executive Committee, told Al-Monitor that closing the PLO’s financial accounts and expelling its representatives from Washington is “a declaration of war” on the Palestinian people and leadership. He said the US administration seeks to impose Trump's pending peace plan, which he said is designed to liquidate the Palestinian cause.

The Palestinian Authority has rejected the US peace plan. Some supposed parts of the plan have been floated in the media, but nothing of substance has been revealed publicly. PLO negotiator Saeb Erekat told Sky news Sept. 15 that the United States is already implementing the deal unofficially through its "measures regarding Jerusalem, Palestinian refugees and settlements.”

He said the Palestinian Authority is preparing to present to the UN and the International Criminal Court a number of cases relating to alleged Israeli crimes against the Palestinian people. Abbas already has asked the court to consider the case of Khan al-Ahmar, a Bedouin village in the Israeli-occupied West Bank that Israel plans to raze. The PLO called Israel's plan "blatant ethnic cleansing."

Abdel Sattar Qassem, a political science professor at An-Najah National University in Nablus, told Al-Monitor the latest US measures are designed to pressure the PLO and Palestinian Authority and have them return to the negotiating table without preconditions.

He added that the US actions align with Israel's intent to annul the PLO's role as sole representative of the Palestinian people, or to give the impression that the PLO is unfit to lead Palestinians. The United States, he said, hopes to find a PLO alternative that will abide by the dictates of Washington and Israel and resume direct talks.

The Palestinian public awaits Abbas' discourse before the UN General Assembly on Sept. 27, where he will seek international protection for the Palestinian people against the recent US and Israeli measures. He has also called for a Sept. 26 meeting in New York of about 30 Middle East foreign ministers and diplomats to discuss the status of peace efforts. 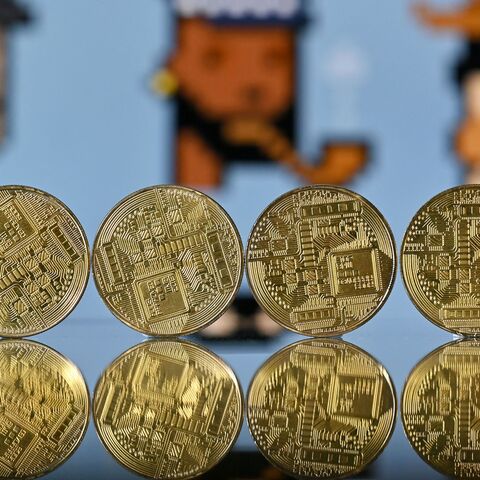 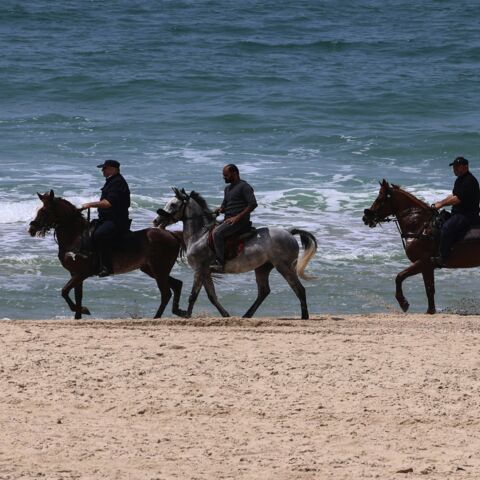 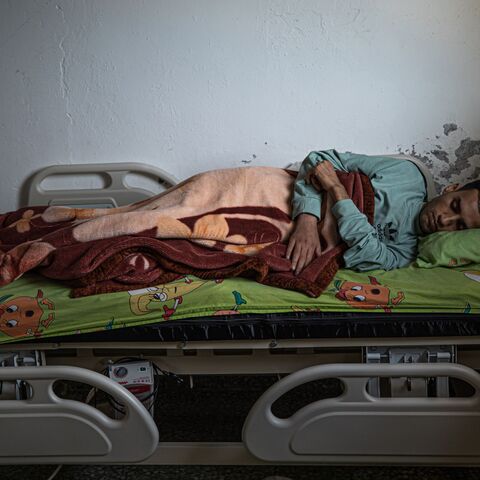