As Egypt's cultural season starts in September, many festival organizers worry that they will be unable to go on after recent additional bureaucratic measures and cuts in state aid. 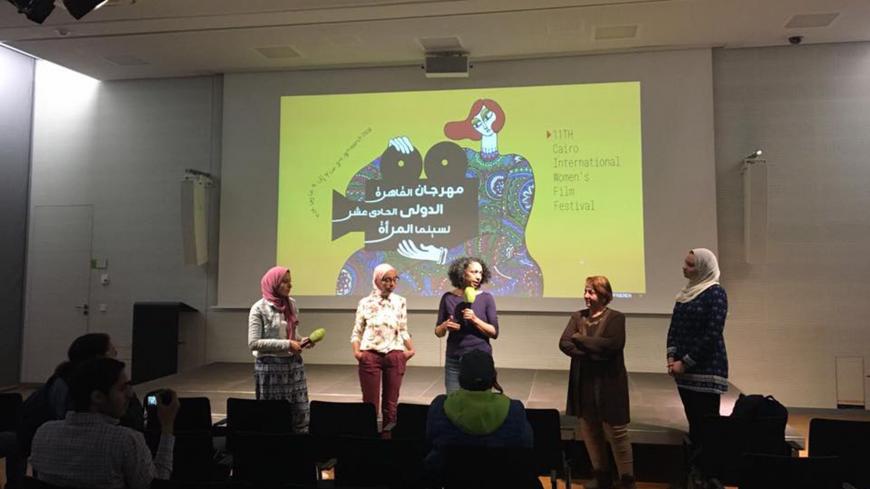 Egypt's festival organizers have expressed concern about freedom of expression and artistic creativity in the wake of the first meeting of a new government committee tasked with authorizing and regulating the country’s festivals.

Under the new decree, organizers of cultural activities will get their permits from the Culture Ministry after their request is approved by the multi-ministry committee.

Although Dayem said at the first meeting that the committee seeks to protect public funds through a clear map for all festivals funded and organized by the state, many artists say the regulations that are now put in place will mean the demise of many cultural events, particularly smaller festivals.

The decree that created the committee puts forward new rules on the conditions for authorization. To obtain a permit to hold a festival, the organizers must have a capital of 500,000 Egyptian pounds (roughly $28,000) and submit a yearlong agenda of events in advance.

The organizers are also worried about more red tape. Although they will get a single permission from the committee, the new platform allows eight different ministries to have a say on whether or not a festival could take place.

The regulations also include limiting the state financial support to festivals that are organized by civil society organizations to 40%. Previously, the government often financed 70% of festivals or even shouldered all expenses.

“These regulations are disastrous,” Amal Ramsis, founder and director of the Cairo International Women’s Film Festival (CIWFF), said. “With such requirements and rules, the state is strangling art activities of nongovernmental organizations and targeting free speech in Egypt,” she told Al-Monitor.

The CIWFF is not sponsored by the state, so the concern Ramsis voiced has to do with the tougher and longer procedures necessary to apply for a festival permit.

Ramsis said very few Egyptian nongovernmental groups have a capital of 500,000 Egyptian pounds. “These regulations put an end to cultural festivals and events organized by most NGOs as well as underground bands or any artistic events organized by young people as it will be very hard for them to find other funding sources or sponsors,” she added.

“The decisions are very tough and unfair to many festivals that greatly contribute to boosting Egypt’s tourism and promoting a favorable image of the country abroad,” El-Amir Abaza, president of the Alexandria International Film Festival for Mediterranean Countries, told Al-Monitor.

The 2017 film festival in Alexandria received 70% state sponsorship. Under the new regulations, they will be forced to find private sponsors to continue organizing the film festival beyond this year's 34th edition.

“The state should support these festivals rather than reduce financial assistance to them, especially when the country is trying to revive its tourism industry and lure tourists back to its tourist attractions,” Abaza said.

He added that the Ministry of Culture should give festival organizers at least one year to prepare before the new rules — which are expected to take effect in early 2019 — are implemented.

Sayed Fouad, president of the Luxor African Film Festival, told Al-Monitor that the new rules would only allow festivals supported by the state to take place, which would "kill the diversity of cultural festivals in Egypt.”

He added, “The talents and artistic voices of the youth would be eliminated with the new rules,” urging the Ministry of Culture to rethink these regulations.

In the past, some concerts and cultural events in Egypt have been subject to suspension or crackdown due to their content.

In September 2017, the Syndicate of Musical Professions banned Mashrou’ Leila from performing in Egypt after the audience raised the rainbow flag in support of the LGBTQ community in Egypt. The syndicate also decided to ban any upcoming concerts of the popular Lebanese indie rock band.

In early 2016, the syndicate banned a metal music concert in Cairo, accusing the band members of being “devil worshippers.”

“Despite such a crackdown on art and free speech and now [causing] financial hardship, I believe that young people and NGOs will find a way out because no one can prevent them from pursuing their passion for art and for expressing their opinion in an artistic way,” Ramsis concluded.