Conservative voices have condemned the violence at protests but concede some Iranians have economic grievances. 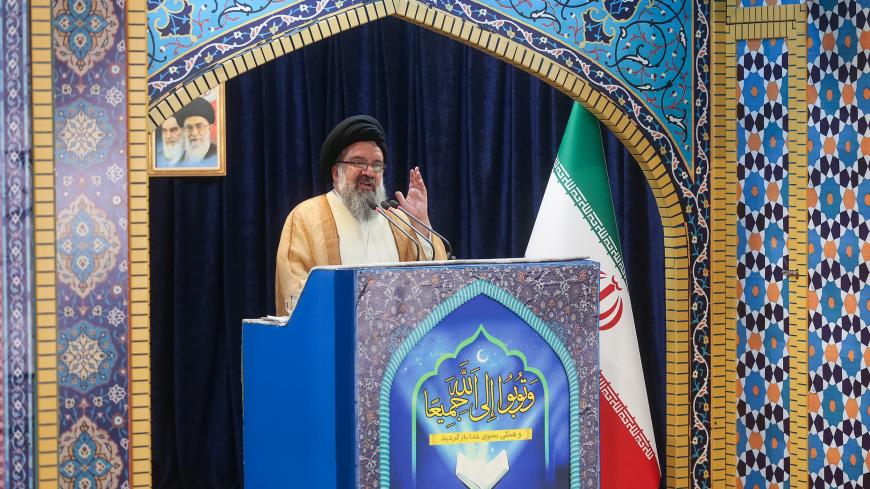 In response to the protests that have erupted in Iran, hard-line and conservative officials have had to walk a fine line in both addressing and confirming the economic grievances of protesters while denouncing the violence. The latest official to have to manage this balancing act was Friday Tehran prayer leader Ayatollah Ahmad Khatami.

During his Friday sermon, Khatami said the unrest started as a “rightful” protest. He claimed that people had begun by protesting increasing prices and against workers not having received their wages for months. Khatami said that Article 27 of the Iranian Constitution gives people the right to protest without carrying arms or causing damage, adding that their “voices must be heard.”

Khatami also said that despite the violence, the voices of the impoverished and the workers and those who have economic problems should not be lost. However, according to Khatami, “anti-revolutionary” forces rode the wave of the protests to cause violence. Khatami viewed the violent elements as part of a “third sedition,” with the first being the 1999 student protest and the second being the 2009 election protests. He said that the United States and Israel had supported and even trained groups within all three “seditions.”

In contrast to Khatami’s response to the 2009 protests, which he condemned outright, he’s had to separate the economic grievances of the protests from the “rioters,” which has been a tactic used by most conservative voices for various reasons: First, conservatives have been complaining about the state of the economy during President Hassan Rouhani’s entire presidency. It would take an extraordinary feat of verbal gymnastics to suddenly do a 180 and claim everything is fine with the economy and the protests about the economy are out of line; second, workers and other unions have been protesting for months, and this is undeniable to anyone who lives in Iran; and third, the lower economic classes, if they do truly make the bulk of the early protesters, tend to favor the more populist economic policies and cash subsidies over Rouhani’s more “neoliberal” economic policies, which are set to reduce cash subsidies and which some analysts blame for sparking the widespread protests. Therefore, it would not make sense for conservatives to alienate such a base or dismiss their grievances.

Khatami is not the only conservative official or media outlet to refer to these rounds of protests as “sedition” by claiming that they originally started as legitimate protests over the economic situation. In his first statement since the protests started, Ebrahim Raisi, the head of the Astan-e Quds Razavi foundation in Mashhad — where the protests started before spiraling out of control — also referred to the protests as “sedition” being provoked by foreign enemies. He said that the country’s enemies are not concerned about the living standards of the people but rather want to divide the country and stir riots.

An editorial in Kayhan newspaper, whose editor is chosen by Supreme Leader Ayatollah Ali Khamenei, wrote that the protests started over the economic situation in the country, especially in relation to financial and credit institutions, but that they deviated to street riots. The article referred to the protests and the ensuing violence as a “trap of the seditionists” from 2009. The article also rejected claims by those close to Rouhani that the origin of the protests was organized by rivals of his administration. 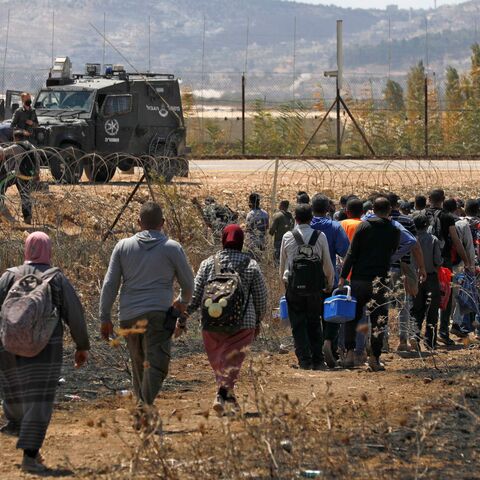