Uighur students in limbo after crackdown in Egypt

Many are wondering what is behind Egyptian authorities' arrest of Chinese Uighurs studying at Al-Azhar. 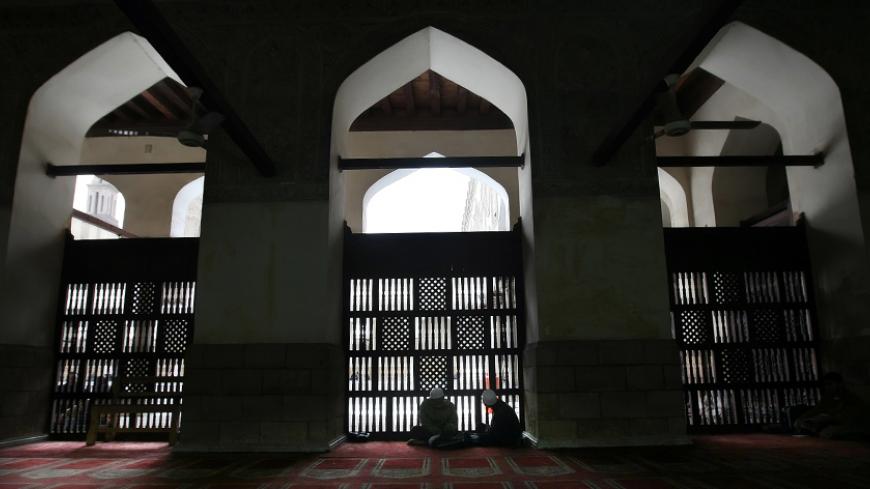 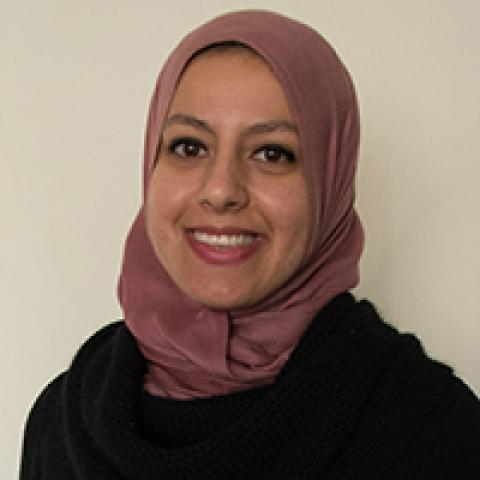 CAIRO — Mehmet Nur has been hiding out, spending time in mosques, living at friends’ houses and avoiding police at all costs since Egyptian authorities began a crackdown on Uighur residents, arresting scores of them in July.

“I am waiting to see what will happen to the detained students,” Nur, a Uighur student at Al-Azhar University, told Al-Monitor after requesting a pseudonym for security reasons. “Will they be released and allowed to move on with their studies, or will they be deported? I have to wait to see if I can enroll in university next semester.”

According to Human Rights Watch (HRW), the Egyptian police rounded up at least 62 Uighurs in Cairo on July 3 at the apparent request of the Chinese government. The New York Times reported on July 6 that Egyptian aviation sources had revealed that authorities had deported 12 members of the community and detained another 22 “for immediate deportation.”

On the night of the raids, Nur was lucky to have been praying at a mosque far from Nasr City’s Hay al-Sabea neighborhood, where most foreign Al-Azhar students reside. “We have a WhatsApp group, and a friend warned us not to go home or to a Uighur restaurant in that area,” Nur said. “Police raided the restaurant and then arrested some students at their homes nearby. I stayed out that night and ended up waiting under a building.”

Nur later traveled with 12 other students to Hurghada, where he spent four days at a hotel before going back to Cairo. Nur took some of his female colleagues to the Hurghada airport for flights to Turkey and was detained for an hour and a half.

“We didn’t want to let the girls go to the airport alone, especially because they don’t speak Arabic,” Nur explained. “I got detained and they asked for my passport. Luckily, I have my residency paperwork. They interrogated me and eventually let me go. I was scared they wouldn’t.” There is an arbitrariness to the process.

Nur said that authorities had arrested more than 20 students attempting to travel to Turkey from Alexandria’s Borg El Arab airport and that one friend was picked up at the Cairo airport. HRW reported similar claims.

“I don’t know why they are arresting us,” Nur said. “I asked the police officer at the airport why they were doing this, and even he told me that he did not know why they had [received] these orders.” Nur is now afraid to travel in case his name is on a travel ban list.

Mohab Saeed, a lawyer specializing in students’ rights at the Association for Freedom of Thought and Expression (AFTE), told Al-Monitor that, according to their analysis, the fact that some Uighur members were allowed to flee to Turkey while others were not points to the probability of a list, but, he said, “It is more likely that it was sent from China rather than written by Egypt.” It is unclear on what the list is based, Saeed said.

Nur, who has been able to stay in touch with a detained friend who smuggled a phone into prison, said that Chinese officials had interrogated the Uighur detainees in Tora.

For years, China has cracked down on Uighurs, an ethnic minority from China’s Xinjiang region, on the premise of “fighting terrorism.” There have been multiple cases of countries deporting Uighurs back to China, where they face persecution.

Saeed and a group of lawyers have visited two Nasr City police stations and the Tora prison, but officers denied that there were any Uighurs there. “So, officially, the state hasn’t even recognized the arrest of these people,” Saeed said. “The state’s narrative has been one of denial.”

Mohamed Abdelsallam, the head of AFTE's research unit, told Al-Monitor, “Knowing what possible future implication this situation holds depends on the Egyptian government’s disclosure of information.” Government officials and institutions have only issued scattered statements to journalists, he said.

On July 9, an unnamed security source told Al-Masry Al-Youm that authorities had not deported the Uighur students and that the arrests concerned residency and paperwork checks.

Abdelsallam said, “If these students had real charges and accusations handed to them, then they should have been referred for prosecution and then put to trial in a court setting. This is not what’s happening.”

Al-Azhar spokesperson Hossam Shaker told Al-Monitor, “This is a private governmental matter, and the university has no relation to it. There were no students arrested at the university.” On July 7, HRW and AFTE wrote a letter to the grand imam of Al-Azhar, Ahmed el-Tayeb, asking him to “cease the mass arrests of ethnic Uyghurs.”

Shaker said that he does not know how many of the detainees were enrolled at the university, but that Tayeb had intervened to release 17 Al-Azhar students. There are currently 263 Uighurs finishing degrees at Al-Azhar, according to Shaker, who also noted, “Some [of the detainees] might be students at other institutions.”

Saeed pointed to a discrepancy in the narratives, with the Interior Ministry denying the detentions and Al-Azhar “sometimes saying this is a security matter they have no link to and then saying they have already released their students.”

Nur said that many of his friends have been sleeping in mosques in Old Cairo, while Abdelsallam said that some Uighurs have left Cairo for other cities in an attempt to avoid arrest. “The police are still in Hay al-Sabea to arrest people,” Nur remarked. “Some of them have even asked the doormen of some of the buildings about the students.”

Nur explained that the Chinese crackdown fluctuates, stating, “I came here in 2013, but I went back home in 2015 without a problem and stayed there for 22 days. Since 2016 — over the past six months especially — this has changed because of Chinese policy.”

Nur has not spoken to his family in four months. While he still has savings, they will not last for long. For now, he has chosen to stay in Cairo rather than Hurghada for financial reasons.

“We do know that a lot of [Uighurs] are having budget problems now,” Saeed said. “Their money is running out. There are also families that now do not have access to medical services because of the lack of money and their fear of moving around [lest police see them]”

Saeed added, “Some of them who were applying for refugee status at the UNHCR cannot go there now either, because there is a police presence around the headquarters.”

Meanwhile, Shaker said, “There is nothing against Uighur students following up with their studies and enrolling next semester as long as they have gone through their enrollment procedures and their paperwork is in order.”

In May and June, students began hearing rumors that police would start arresting them. Back home, Chinese authorities threatened some of their families to pressure the students to return, Nur said. In June, Interior Minister Magdy Abdel Ghaffar met with Chinese Deputy Public Security Minister Chen Zhimin and discussed future cooperation and exchange of information about countering extremism and “extremist organizations.”

“We really didn’t expect [the arrests], though. I never thought Egypt would do this,” Nur said. “But it happened.”