The owner of GEM TV, which airs dubbed Western programs into Iran, was gunned down in the streets of Istanbul. 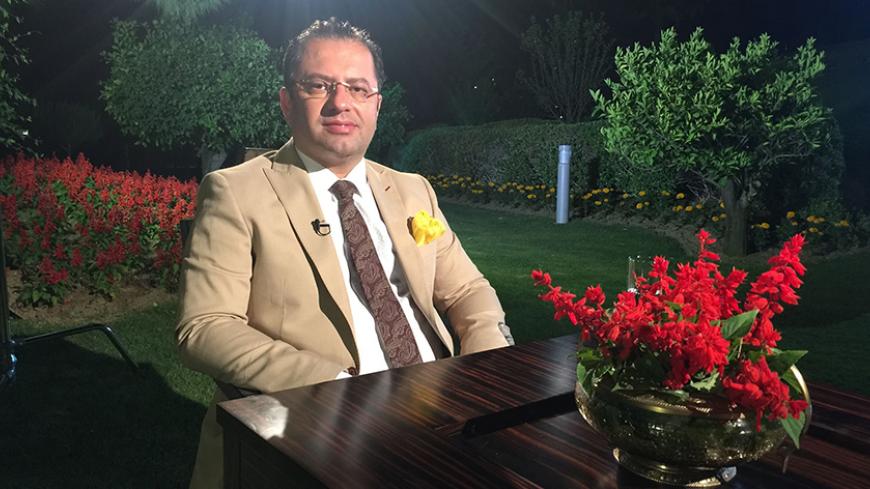 Saeed Karimian, the owner of a popular Dubai-based, Persian-language satellite channel, was gunned down in Istanbul on April 29. Karimian’s GEM TV, which airs dubbed Western programs into the homes of Iranians, has long been a target of criticism of conservative Iranian officials. In March 2017, Iran’s judiciary sentenced Karimian in absentia to six years in prison for propaganda against the state.

Two masked men in a jeep in an upscale Istanbul neighborhood confronted Karimian and his Kuwaiti business partner, Mohammad Shallahi, on the road. Karimian was shot 27 times and died on the scene. Shallahi was shot three times and died later at the hospital. The attackers later burned the jeep.

In his weekly news conference, Iranian Foreign Ministry spokesman Bahram Ghasemi said April 30, “The incident is being pursued via diplomatic channels, and we have officially called on the Turkish government to promptly inform us of the results of its investigations.”

Early investigations by Turkish authorities have so far ruled out Iranian involvement in Karimian’s assassination. Istanbul's district mayor suggested the murder was related to a financial dispute. Iranian media outlets claimed that Karimian’s GEM TV was in financial trouble. An article in the Reformist Shargh Daily wrote that Karimian had borrowed money from “dangerous investors” to fund his struggling satellite channel but used it for his own personal investments in Turkey.

Conservative Iranian media outlets did not spare Karimian in their obituaries. “Saeed Karimian, the director with 1,001 opponents, from sexual harassment to forced labor,” is the headline used by Iran’s Fars News Agency in its coverage of the murdered 45-year-old media mogul. Among the most contested claims by Fars News on Karimian was his alleged membership in the outlawed Mujahedeen-e-Khalq (MEK), an opposition group responsible for a number of bombings and attacks in Iran. Fars News published a picture of Karimian standing alongside MEK leader Maryam Rajavi. Some Twitter users later claimed that the picture used was altered with photoshop, and published the original side by side with Karimian. The Fars report also aired a number of testimonials of former employees who complained about sexual harassment, unpaid wages and unprofessional working conditions.

Among conservative Iranian media, Fars News was not alone in their attacks on Karimian. Hard-line Mashregh News Agency claimed that Karimian’s father was a member of the MEK and that the family had fled to camp Ashraf in Iraq after the Iran-Iraq War. The camp was essentially a city-like headquarters in eastern Iraq that housed many MEK fighters. The Mashregh article claims that Karimian’s father was killed in an MEK surprise attack on Iran at the end of the Iran-Iraq War. The article also claims that Karimian’s early ventures into media were through the MEK. Iranian media, however, offered no evidence that Karimian himself had links to the MEK.

The MEK’s website responded that all of the claims by Iranian media about Karimian’s death were false. The article claims that Karimian himself denied all links to the MEK in March 2013. The article also alleged that the Islamic Revolutionary Guard Corps murdered Karimian, though they offered no evidence.

In their announcement of Karimian’s death, GEM TV said they will continue their regular programming after a three-day mourning period.