After longtime disagreements, the Shiite National Alliance elects Ammar al-Hakim, the head of the Islamic Supreme Council, as president of the alliance, to revive and reorganize it. 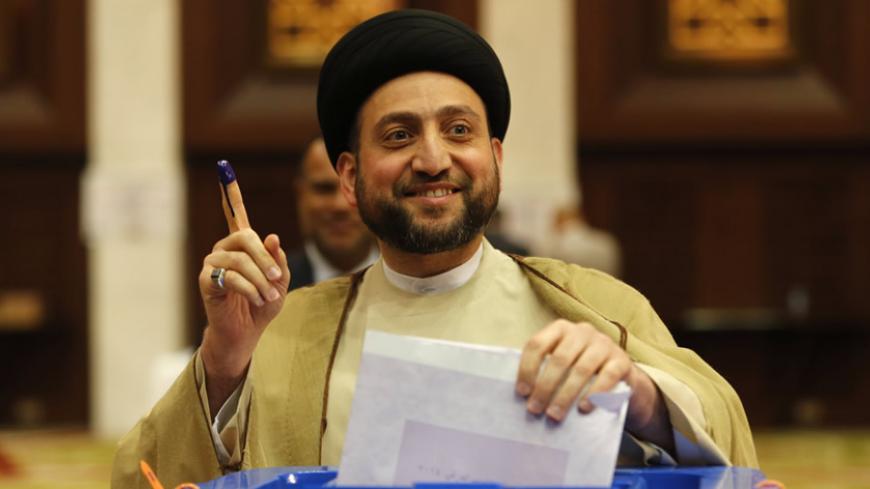 Ammar al-Hakim, the leader of the Islamic Supreme Council of Iraq, shows his ink-marked finger as he votes during parliamentary elections in Baghdad, April 30, 2014. Two weeks ago, he was named to head the National Alliance Shiite political bloc. 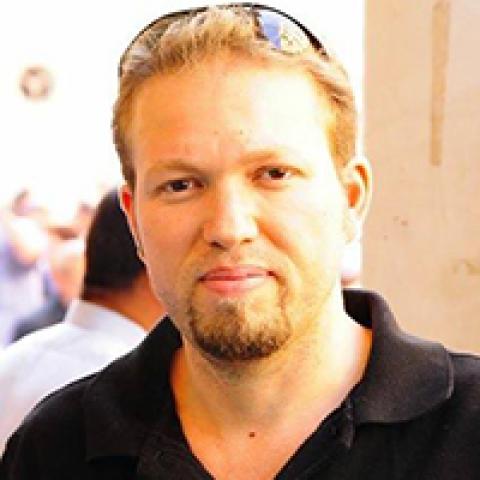 BAGHDAD — The National Alliance, the largest predominantly Shiite political bloc that holds 185 out of 328 parliamentary seats, decided Sept. 5 to elect Ammar al-Hakim, the head of the Islamic Supreme Council, as its leader in an unexpected move that came without any news about the coalition's intention to choose a new president being previously published.

This suggests that there are political goals behind this decision as the alliance tries to revive itself by creating a strong political cohesion among its members in order to participate in the upcoming elections and preserve its historic achievements, knowing that it has been the largest political bloc in the post-2003 era. It appears that under a new consensus, Hakim will only be able to hold the post for a year.

Since its inception in 2005 until the formation of the current government, the National Alliance had always been fragmented and struggling to reach united stances. When Haider al-Abadi was elected prime minister, the bloc of former Prime Minister Nouri al-Maliki accused many of the National Alliance parties of treason, which led to a wave of dissent that was followed by the Muqtada al-Sadr-affiliated al-Ahrar bloc’s declaration that it would not attend the National Alliance meetings amid mounting protests in the Iraqi street against the policies adopted by those in power.

Also, just like Sunni and Kurdish alliances, the National Alliance suffered over the last two years from internal disputes. Due to the lack of agreement on a new leader, both former Minister of Higher Education Ali al-Adib and Hakim, who ran for the alliance leadership post in July 2015, could not gain the bloc’s confidence. As a result, the post remained occupied by Foreign Minister Ibrahim al-Jaafari, leader of the alliance following the August 2009 death of Supreme Council head Abdul Aziz al-Hakim.

This month's election of Hakim as the head of the National Alliance came within a general consensus whereby the coalition’s leading commission would elect someone for a rotational presidency on a yearly basis. This means that Hakim only has one year to complete the task of reorganizing the alliance following six years of differences between the Dawa Party and the Supreme Council regarding the presidency, and suggests that the recent arrangements came to breathe new life into the alliance, which failed to manage the country's deepening crises.

It should be noted that there are regional parties that played a key role in restoring harmony to the National Alliance in preparation for the upcoming elections in Iraq. In this context, a source close to the National Alliance told Al-Monitor on condition of anonymity that meetings had been held between the leaders of the National Alliance and Iran's Supreme Leader Ayatollah Ali Khamenei last month, which facilitated the election of Hakim as a rotational leader to the alliance that includes all of the Shiite components and partisan blocs.

“The meetings between Khamenei and the National Alliance leaders that took place in August focused on the need for cohesion within the National Alliance and resolving the differences over its presidency,” the source said. “Nouri al-Maliki is expected to head the National Alliance once Hakim’s term comes to an end. This will coincide with the upcoming Iraqi parliamentary elections in 2018 and the formation of a new government, and it will serve as a source of strength for Maliki, who is aspiring to return to power.”

However, a source close to Hakim told Al-Monitor that there is talk in the corridors of the Supreme Islamic Council, which is not happy with the Islamic Dawa Party’s monopolization of leadership positions in the country, about the existence of an agreement within the alliance whereby the Dawa Party would not lead the alliance so long as it holds the premiership. Abadi is a Dawa member.

Over the past two years, the National Alliance witnessed a significant escalation between its two main poles, namely Maliki's State of Law Coalition and Sadr's al-Ahrar bloc. Iran has also previously placed pressure on all of the parties of the National Alliance in an attempt to avoid division among its blocs.

Meanwhile, Hakim tweeted, “One of the first priorities is to establish institutional mechanisms in the National Alliance junctures, involve everyone in the planning and decision-making process, activate the general authority and the political authority, disseminate the culture of dialogue and communication, and find solutions to the problems facing us.”

He also expressed confidence in the leaders of the alliance, calling on them to show support for him regarding these goals.

For his part, Jaafar al-Moussawi, an al-Ahrar bloc parliamentarian, said in a press statement that his bloc did not learn about Hakim’s nomination procedures, noting, “It has been a while since al-Ahrar bloc attended any meetings related to the National Alliance.”

Media outlets affiliated with the Supreme Council focused on Hakim’s measures to restore harmony in the National Alliance, while Hakim is meeting other political blocs to reach understandings over the disagreements plaguing the parliament after a wave of interrogations deemed political toppled Defense Minister Khaled al-Obeidi, and is aiming to withdraw confidence from Finance Minister Hoshyar Zebari and interrogate Jaafari, who handed over the leadership of the National Alliance to Hakim. 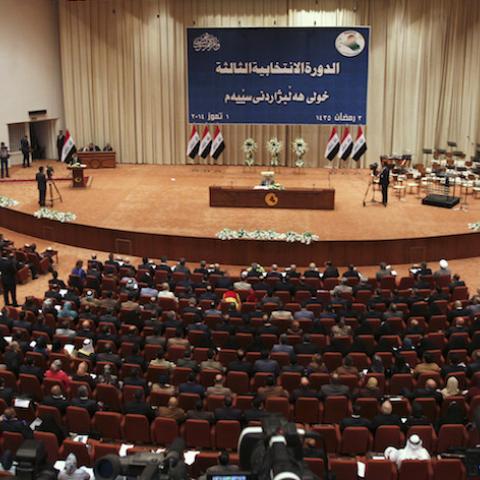 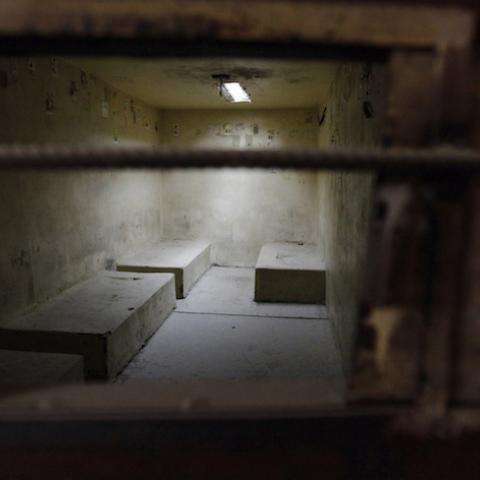