If the Iranian government fails to address the arbitrary arrests of dual citizens, the circumstances will certainly undermine the vast potential that the Iranian diaspora and international business have in helping develop Iran. 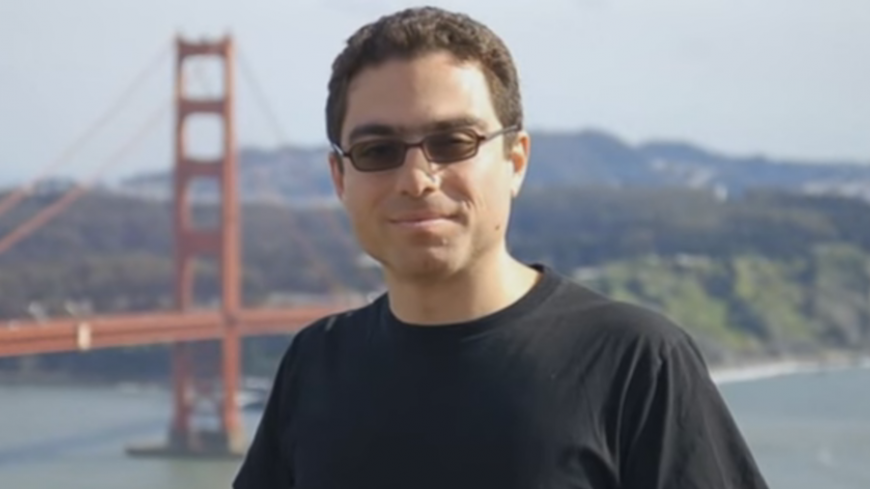 The arrest Feb. 22 of former senior UN official Baquer Namazi, 80, who holds dual Iranian-American citizenship, defies any sort of logic. Baquer is the father of Siamak Namazi, who was unfortunately arrested in October after a period of intense interrogations by the Intelligence Organization of the Islamic Revolutionary Guard Corps in Tehran. More than four months have passed and there is still no clear information about why Siamak was arrested and what he is accused of. The original arrest and now the incarceration of Siamak’s father clash with basic human rights, core Islamic values and the overall direction that the Islamic Republic of Iran adopted when it decided to move away from its past escalatory policies in the nuclear negotiations and adopt a conciliatory approach — one that led to the historic nuclear agreement in July and to the implementation of the Joint Comprehensive Plan of Action in January. This agreement has been hailed as a win-win solution out of the decadelong nuclear impasse.

Nonetheless, some forces in Iran, seemingly closely affiliated with the hard-line faction, may view the deal itself and the expected relaxation in Iran’s external relations as a threat to their interests and beliefs. This is the only logic that can explain the decisions that led to the arrest of Siamak and Baquer, who have done nothing but to promote better relations between Iran and the world. In the case of Siamak, his transparent track record has been well covered and captured by the online media, and in the case of Baquer — a former senior UNICEF official and civil society representative — he has been praised for his work in poverty eradication, children’s education and the protection provided in times of war and overall social development of those in countries such as Somalia, Kenya, Egypt and Thailand.

Considering the above, and the premise that those who decided to arrest Siamak and then to escalate the case by arresting Baquer are rational actors, the central question is what their motives may be.

There could be three possible explanations. First, there is the anxiety over the return of the Iranian diaspora in the post-sanctions era. Baquer and Siamak were both among the Iranian diaspora that returned to Iran in the late 1990s, in the aftermath of the election of Reformist President Mohammad Khatami (1997-2005), who promoted greater engagement with Iranians abroad. Baquer dedicated his energy to the development of the country’s civil society, and did considerable work for the victims of the 2003 Bam earthquake. Siamak joined a consulting group that helped international investors understand the Iranian market prior to investment decisions. It is possible that these arrests are linked to the desire of some hard-line elements to discourage Iranians abroad from returning. One could conclude that such elements would be concerned about a growing presence of returning Iranians, and especially Iranian-Americans, who would obviously have an influence over how Iranian society will develop in the next decade or so.

Another explanation could be the protection of existing interests. Such economic interests grew considerably under the tenure of former President Mahmoud Ahmadinejad (2005-2013), partly as a direct result of the attitudes in the Ahmadinejad government and partly due to the existence of sanctions. There are ongoing discussions of the rampant increase in corruption as a result. Though the incumbent government of President Hassan Rouhani has taken some actions to address the issue, there is no doubt that such networks remain strong and are also anxious about the economic reforms that seem to be emerging in post-sanctions Iran and that require much more transparency and a more competitive environment. Within this context, arresting Siamak could be understood as a warning shot to discourage the re-emergence and growth of international businesses — including Iranian-American investors — that may wish to develop business opportunities in Iran. In fact, such an effect can already be registered among Iranian-Americans.

A third scenario could be the intent to link Siamak to an ongoing case. Siamak was a director of Crescent Petroleum (CP), a company based in the United Arab Emirates. Iran had signed a gas export contract with CP in 2001, an agreement that ended up in the court of arbitration in Paris. In fact, over the past few years, the two sides have been locked in a legal battle in which Iran seems to claim that CP made illicit payments to facilitate the contract. A plan to link Siamak to such a case by extracting a statement from him to say that CP was engaged in corrupt dealings at the time would be another scenario.

If this is one of the aims of the arrest, it would be flawed as Siamak was neither employed by CP at the time that the CP agreement was signed, nor was he ever involved in any of CP’s Iran-related matters after he joined the company. In fact, the first time Siamak became involved with CP was when he was hired about two years ago, with no Iran-related responsibilities.

Nonetheless, such a plan may explain why Baquer was arrested. His arrest may be a tactic to increase the emotional pressure to obtain some type of “statement” from Siamak in this respect or in relation to other potential allegations against him. However, it is clear at this stage that any “statements” or admissions by Siamak or Baquer would be without value, as it is evident that a father and a son would do anything to ease the pressure on the other — no matter the cost.

Regardless of which one of the above motivations is driving the hard-line forces who decided to arrest Baquer and Siamak, they are doomed to fail. What we need to understand is that the majority of Iranian society rejects the highly security-oriented, close-minded and conspiracy-driven views that produce the lies, deceit and slander that is reported on by affiliated media and websites. If anyone had any doubt, just review the results of the twin elections that were held Feb. 26 for parliament and the Assembly of Experts. These hard-line elements see that they are being marginalized by society and need to come up with justifications to continue their actions and operations. Such justifications are now reflected in the notion that the West, and especially the United States, is trying to “infiltrate” Iran in the aftermath of the nuclear deal. In my view, this is a flawed concept, but it is one based on which they can arrest people and clamp down on civil society and independent media.

It is sad to see that decent people such as Baquer and Siamak have fallen victim to such an unacceptable agenda — no matter what the motivation may be. It remains to be seen whether the Iranian government will be able to stop such elements, which are clearly operating against the desired government policies and especially ones depicting Iran as a more engaging and responsible member of the international community.

One thing is clear: If the Iranian government fails to address these and other arbitrary arrests, the circumstances will certainly undermine the vast potential that the Iranian diaspora and international business have in helping develop Iran.

Note: The author and Siamak Namazi were business partners from 1998 to 2007; the author is also married to Namazi's cousin.