How to defeat the Islamic State

To defeat the Islamic State, the world powers need a clear-cut, unified strategy to guide the war on terrorism. 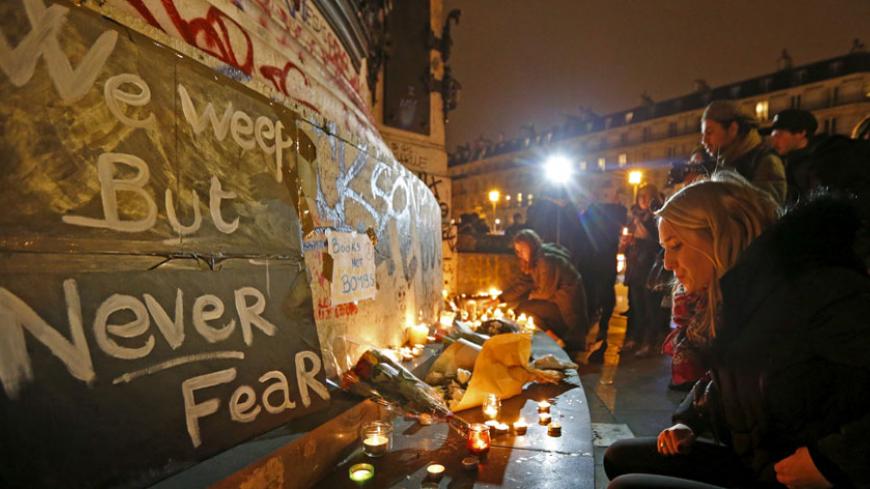 Flowers and candles are placed near the scene of a shooting the day after a series of deadly attacks carried out by the Islamic State in Paris, Nov. 14, 2015. - REUTERS/Yves Herman 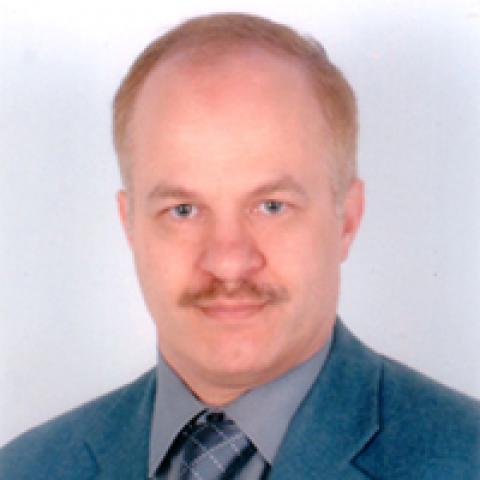 The Nov. 13 terrorist attacks in Paris reflect a significant evolution in the ability of the Islamic State (IS) to strike anywhere with a high degree of precision and lethality despite it being the target of an offensive by the world’s powers operating in Syria and Iraq. At least eight well-armed men with automatic machine guns and explosive belts struck six locations in Paris, minutes apart, in a clearly well-coordinated attack, exhibiting detailed planning and flawless execution. The attack appears to have been in planning for some time and those behind it to possess the necessary knowledge and connections with organized crime in Europe to acquire the weapons and explosives used. In short, IS has been hugely underestimated.

The war on terrorism did not start yesterday. It has been ongoing for years. Its intensity, however, has increased over the past few years, especially with the rise of IS, which seems to be getting stronger as a result of two factors: first, the growing power vacuum in the Middle East due to the collapse or weakening of regimes by the so-called Arab Spring that has been sweeping the region since late 2010, and second, the sectarian conflict between Sunnis and Shiites that has been exasperated by the ongoing cold war between Saudi Arabia and Iran.

IS has expanded beyond its birthplace in Iraq and today is active in various parts of the Arab and Islamic worlds, especially troubled areas, including Syria, Egypt, Yemen, Libya and Afghanistan. It has struck targets worldwide — including Muslims, Christians and Jews — indicating that it is not against any particular civilization. Rather, it is against the existing world order, regardless of who is part of it.

IS has managed to grow big and strong by taking advantage of regional conflicts. It feeds on the grievances of disgruntled communities, such as Arab Sunni tribes and Baath Party officers in Iraq and many of the Syrian rebels. It has used each of these groups to get something it wanted and then devoured them. Some even claim that the group coordinated with the Syrian government on some fronts in Aleppo before it turned against the regime. The same happened with Turkey, which coexisted with IS fighters along its borders as long as the extremists were attacking the Kurds. It was not too long, however, before IS, given its lethal nature, struck deep inside Turkey, ending whatever understanding had existed between the two sides.

IS has employed social media to the fullest in trying to deliver its message to every household in the world. It appealed to frustrated Sunni Muslims aggravated by growing Islamophobia in the West, corrupt governments in their home countries and the growth in Iranian influence resulting from Tehran militarizing Shiite communities in the Arab world.

IS became an ideology that traveled across borders, infecting young Muslims far and wide. Security services in numerous countries are struggling to discover who in their respective states has caught the IS bug and been transformed from a devout Muslim into a violent extremist willing to kill his own people on the orders of minders hundreds of miles away.

Even more dangerous than the IS cells guided by terrorists in Iraq and Syria are the “lone wolves,” programmed via social media and self-triggering, who inflict death and chaos wherever they might be. Thus, one cannot tell whether the next-door neighbor or even one's own son has flipped and sworn allegiance to IS, posing an imminent threat.

The international community has failed to confront IS effectively. In fact, its half-measures and conflicting views and interests have made the group more powerful. An intensive air campaign by world powers — the United States, Russia, France and Britain — has failed to defeat the group and uproot it from its main base in Iraq and Syria.

IS has used sectarianism as one of its strongest propaganda tools to recruit thousands of followers from abroad and to gain the support of local communities in the areas it controls. The Iranian-Saudi conflict has prompted hard-line Sunni and Shiite clerics to mount vicious hate campaigns against each other, deepening the historical divide between the two sects. Yet, the world powers have chosen to ally with Iran and its Shiite and Alawite followers to defeat IS. It is like using fuel to put out a fire. On the day Russia launched its military campaign in Syria under the pretext of combating terrorism, the Russian Orthodox Church called it a “holy war,” once again playing into the hands of IS.

What the international community lacks is a clear-cut, unified strategy by the world powers to defeat IS not only militarily, but politically and ideologically. Such a strategy would include the following:

The Paris attacks are a strong warning to the international community to seriously tackle the growing problems of the Middle East, otherwise the war on terrorism will appear on the doorsteps of all their capitals.