Despite clarification by Pesident Hassan Rouhani's adviser, conservative critics of Ali Younesi are asking him to step down. 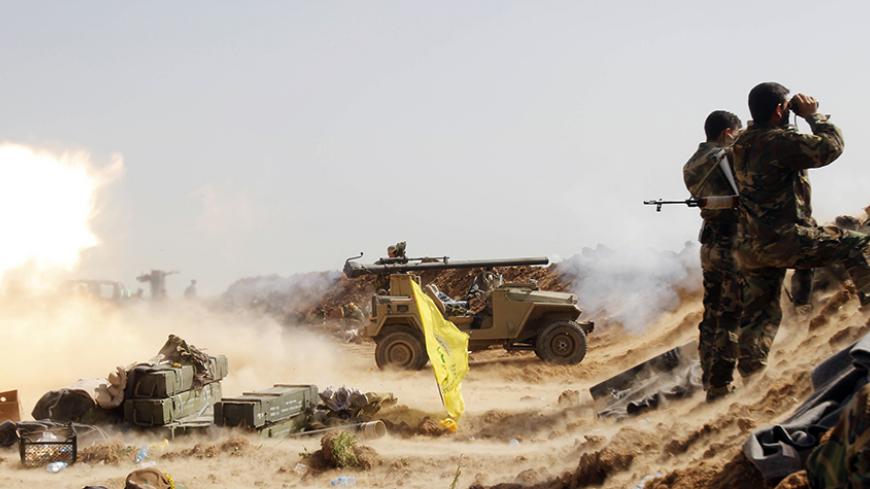 Iranian President Hassan Rouhani’s adviser for religious and minority affairs, Ali Younesi, was summoned to the Special Court for Clergy over comments he made about Iraq and Iran forming a “natural union” due to their “inseparable” geography and culture. According to Tasnim News, after he was questioned, Younesi was released on bail. Though his case has not been sent to court, according to the prosecutor for the Special Court he is charged with “statements against national security.”

While Younesi said in his controversial March 8 address that “I don't mean we should remove our borders,” in discussing the historical and cultural ties between Iran and Iraq, he said, “Iraq is not only part of our civilization influence, but it is our identity, culture, center and capital.”

Given the regional tensions over Iranian members of the Islamic Revolutionary Guard Corps (IRGC) working with mostly Shiite Iraqi Popular Mobilization Units in their fight against the Islamic State in the Sunni-majority town of Tikrit, the comments received a lot of attention in media owned by Arab countries opposed to Iran’s regional influence. Saudi Arabian-funded Al-Arabiya wrote that Younesi said “Iran is our empire … and Baghdad is our capital.”

Despite Younesi’s follow-up statement emphasizing that he was talking about a “historical and cultural unity” between Iran, Tajikistan, Afghanistan and Iraq to confront mutual threats, and that a union “does not mean an empire should be reborn,” or stressing that Iran’s official position is that “it respects the national boundaries and territorial integrity of other countries,” his domestic critics were not appeased either.

A total of 109 Iranian members of parliament signed a letter asking Rouhani to remove Younesi from his position. The letter said that Younesi’s “unconsidered comments” are the same Iran-phobic comments that are made in the media by Iran’s enemies. Ismael Kowsari, a member of parliament’s National Security and Foreign Policy Committee, also said that Younesi’s comments “hurt Iran’s national interests,” and that he had asked Rouhani to not only remove him from his position but for the security and judiciary officials to pursue a case against him.

However, some believe that the criticism over Younesi’s comments has as much to do with partisan politics as the regional backlash. Many conservative figures had already been unhappy with Younesi over a number of his comments, including reverting to the old flag portraying a lion and sun — Iran's national symbol until the 1979 revolution — and most recently for his public criticism of the country’s human rights violations.

Tehran University professor Sadegh Zibakalam wrote an open letter to Kowsari saying that all of Younesi’s critics "belong to one political movement,” and that he hopes the comments by Kowsari were out of concern for the country rather than an “opportunist” attack on the administration. Addressing the former IRGC commander as “general,” Zibakalam said there was a double standard that he and other officials take pride in the fact that Iran has exported the Islamic Revolution to other countries, but when someone like Younesi says it they want it dealt with as a crime.