An adviser to President Hassan Rouhani has said that he is not optimistic about the nuclear talks despite the two sides seeming inclined to reach an agreement. 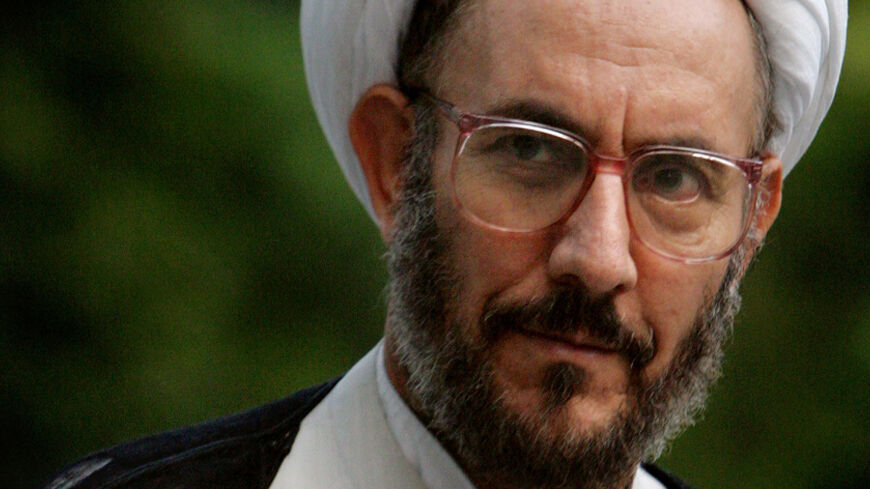 In an exclusive interview with Fars News, Ali Younesi, the former intelligence minister and current adviser for President Hassan Rouhani on ethnic and religious minority affairs, spoke about a wide range of issues, including his time as intelligence minister, his role in the 2013 elections, the nuclear negotiations and his statements that the current intelligence minister still does not have full control of the agency.

On the nuclear negotiations, Younesi said, “I am not very optimistic, but the sides are inclined to achieve a conclusion and the Americans are more inclined than the other countries. Some countries that appear as friends, such as Russia and China, are not inclined at all for the negotiations to reach a conclusion. Neither hard-line groups in Iran or America are inclined toward a nuclear agreement. And Israel’s lobby in America has a large role.”

Younesi is not part of the nuclear negotiation team led by Foreign Minister Mohammad Javad Zarif. While Younesi has a long working relationship with Rouhani, it was not clear from the interview if he was speaking simply of his own assessment of the respective positions within the talks or expressing frustration that hard-liners are making things difficult.

On the 2013 presidential elections, Younesi said that he knew Rouhani would win because after eight years of President Mahmoud Ahmadinejad, Iran needed a change. He said that Rouhani and former speaker of parliament Ali Akbar Nategh Nouri (who decided not to run) were the only two people he felt could bring about this change and attract support from both sides.

During the campaign, Younesi worked for Rouhani, who he described as a Principlist politician. One of Younesi’s main tasks, which he described as “very difficult,” was to convince Reformist groups and parties to vote for Rouhani. Younesi said he turned down the offer of another stint as intelligence minister because of his campaign role.

He describes his current task within the administration as to “attract the trust and participation” of minorities in Iran. He said that the potential for “religious conflict” within Iran could be considered one the biggest dangers the country faces. He said that the shuttering of a foreign-funded Shiite religious satellite channel in Iran came as the result of inciting religious differences, such as equating Sunnism with Wahabbism.

Younesi, who served as former President Mohammad Khatami’s intelligence minister from 2000 to 2005, said that Khatami initially did not want him for the job, but a number of individuals pushed for him to take it on after the “Chain Murders” killing of dissidents became public and they needed someone to address the crisis within the agency. He said that he left Tehran to avoid the job but was called back and met with Supreme Leader Ayatollah Ali Khamenei, who told him that he and Khatami had reached an agreement on the matter.

Younesi said that one of the problems of the Ahmadinejad-era elections was that the candidate-vetting Guardian Council, the election-administering interior minister, the Supervisory Board and the Intelligence Ministry all belonged to one political movement. Ideally, these bodies should have different orientations to avoid vote manipulation.

Younesi said that he did not interfere and was not aware of the behind-the-scenes execution of Sunni militant leader Abolmalek Rigi, but that he had opposed it in general. He compared the event to the way that Turkey has arrested and held Kurdistan Workers Party leader Abdullah Ocalan.