Learning from history with Iran

As the extended deadline set for nuclear talks between Iran and the P5+1 approaches, the P5+1 needs to embrace Iran as a reliable partner, leaving behind the mentality of pressure and coercion. 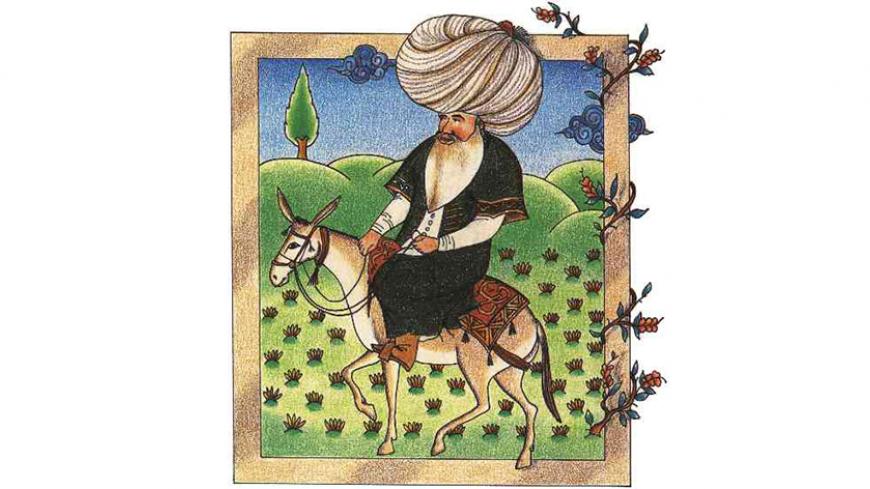 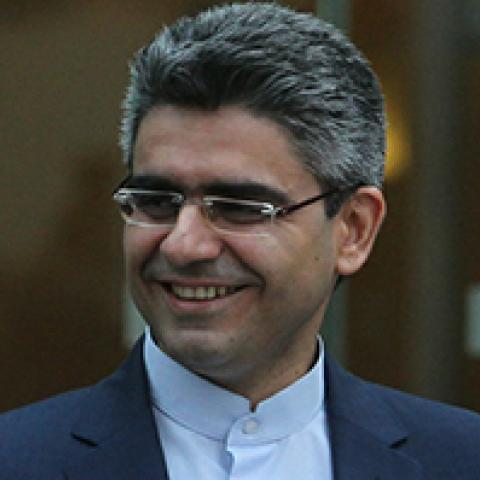 It is said that fools learn from experience while the wise learn from history. The proverb remains silent on a third category: those who do not learn, even from their very own recent experiences. Ever since the revolution of 1979 that brought to power an Islamic republic in Iran, US administrations have chosen the wrong path. They should have tried to correct the mistakes they made in pre-revolution Iran in support of the Shah and helping him suppress all nationalist and democratic demands in this country, resulting in deep hatred and mistrust in Iranian people toward the United States. Instead, they thought of the new Iran as the most serious threat toward US interests in the region and mobilized everything in their power in order to annihilate this threat. In doing so, they even trespassed the Cold War boundaries and entered into a most bizarre alliance against Iran with a Soviet satellite state: Iraq under the socialist Baath Party. This alliance remains one of the strangest stories of the Cold War era. Until the last days of the Iraq-Iran War, both superpowers of the time — the United States and the USSR — continued flooding the Iraqi army with modern warfare, even though Saddam Hussein was ruling the most "undemocratic," "oppressive" and "brutal" regimes in the world, and even though he used chemical weapons against both Iranian and Iraqi civilians in cold blood.

For this story to advance in an even more unbelievable manner, for the first time since 1945 the "big five" — as they call the five permanent members of the UN Security Council, or P5 — worked together, hand in hand, to draft and table a resolution prescribing a rather unfair cease-fire between Iran and Iraq, i.e., Resolution 598. Furthermore, upon US insistence, the Security Council would have adopted an agreed-upon draft resolution imposing sanctions against Iran, had Iran not accepted Resolution 598 with certain diplomatic and political maneuvers.

By then, the world powers thought of Iran as the source of insecurity in the region and tried to weaken Iran to the maximum level possible. The events that came afterward proved them to be deadly wrong. They were so obsessed with their miscalculated approach toward Iran that they were caught by surprise by the very demon they had unleashed themselves. Millions of lives were destroyed and cities ruined to redress this huge mistake and neutralize Saddam.

Many years after, determined to "contain" Iran, the P5 once again worked hand in hand and dictated several resolutions to other members of the Security Council. Sanctions were put in place to defuse the imaginary threat posed by a nuclear Iran to international peace and security. Once again, mistakes were made, one after another. Real and serious threats were ignored. Leaders of the "big five" and many others never tried to hide the joy they felt in the company of the leaders of countries in the region from which millions of dollars have continuously been injected into veins of extremist terrorist organizations across the region and the world. The world powers could not or perhaps did not want to see that a new demon much scarier than Saddam was being born. They could not see this, because they could not stop being obsessed with the stereotypical image of Iran they had created.

A decade ago, Iran and the West were on the verge of concluding a deal to provide assurances that Iran’s nuclear program would remain forever peaceful. By then, some did not think of it as a "good deal," and they opted for "no deal." They chose the path of pressure and sanctions to coerce Iran to do what they expected. I believe there is no need to restate the consequences. One thing is certain: The world and the region would have been a much better and safer place for everyone had that deal not been put to death by the West.

A popular comic character in Persian and Turkish folklore, Nasreddin, is said to joke with people and encourage them to go to a place in another part of the city that he claimed offered free food. Having repeated this lie over and over, Nasreddin himself thought that it might actually be the truth, so he went all the way to that place to verify a lie he had fabricated himself. Does this tale not sound familiar? Analyzing the behavior of some politicians in the United States, one is reminded of this Nasreddin tale. The United States knows, better than anyone else, that Iran’s nuclear program is not intended to be a military one. Even in the most radical realistic theories of international relations, it is not in the interest of Iran to pursue a military nuclear program, which will trigger a nuclear race in the region, endangering Iran’s conventional supremacy. Yet, US politicians have repeatedly claimed the contrary, in a way that they may have believed this to be the case.

As we are approaching the extended deadline set for the talks between Iran and the P5+1 (including Germany), the clock is ticking. The clock has always been ticking faster in the Middle East. Has the time not come yet to get over the prejudices and misperceptions, to embrace the realities, to discern between real threats and fabricated ones and to make the right decision? Iran today is a willing and able partner for those who genuinely seek a secure and stable region. For them to benefit from this reliable partner, all it takes is to start thinking rationally, leaving behind the mentality of pressure and coercion. In the words of Iranian Foreign Minister Mohammad Javad Zarif, “Now, more than ever, is the time to join hands to work toward securing a better fate for all of us; a destiny based on the noble principles of mutual respect and noninterference.”