The United States should have backed the Free Syrian Army against the Islamic State of Iraq and al-Sham (ISIS) in Syria; we need to learn from the recent past. 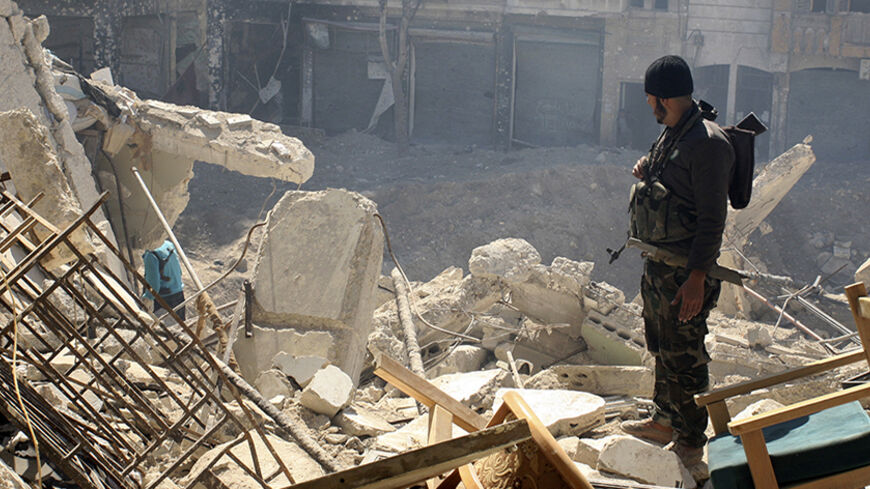 A Free Syrian Army (FSA) fighter stands near a crater left by an explosion of a mine planted by the FSA during its offensive in the old city of Aleppo, March 19, 2014. - REUTERS/Abdalrhman Ismail 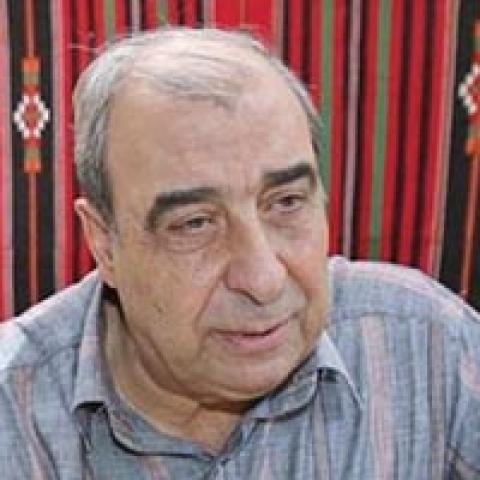 The recent attacks against government institutions and the army in Iraq is increasingly calling the West's attention to the Islamic State of Iraq and al-Sham (ISIS), now calling itself simply the Islamic State, and its fight against the Iraqi regime. Speculation varies from direct, if limited, US intervention in Iraq and remote support for government institutions and their security services to confront terrorism, maintain security and stability in the country and avert regional war.

Strangely enough, these options didn't come up following the ISIS attacks in Syria. No one offered to support the Free Syrian Army (FSA) against ISIS even when the FSA battled and pursued ISIS, which was expelled from vast regions in northern Syria only to make up for it by occupying other Syrian regions. All these events occurred in plain view of the West, and the United States in particular. Even more strangely, this terrorist organization is not regarded as dangerous in our country even though its circumstances in Syria and Iraq are similar, perhaps even more favorable to it in Syria than in Iraq. Instead of mobilizing against ISIS in Iraq, the world included under the terror label anyone who has taken up arms against Prime Minister Nouri al-Maliki’s gangs and assassins, such as:

These forces were compelled to fight Maliki’s regime by its excessive violence against them, though they had repeatedly warned him that a wide offensive would be launched against the Iraqi army using weapons equivalent to those of the military. These forces were trying not to push their country into a war that would deepen sectarian divisions, leading to widespread destruction of its cities and villages. They even announced their wish to reach a balanced political settlement that would grant them their rights. Yet, Maliki obstinately turned down any peaceful compromise with these forces based on sectarian and authoritarian calculations and on his relations with Iran. This relationship urged him to get involved in Syria and to fight his sectarian rivals in Iraq using his army, which numbers more than 1 million men.

There is still enough time to reach a political solution that would exclude Maliki from power and make the Iraqi people into citizens entitled to justice and equal rights and duties under the law. There is still enough time to form a national unity government that would review Iraq’s constitution, power strategies and international relations and bring control over its autonomous decision-making back from Iranian hands. The Iraqi people would thus be relieved and the region would be spared an endless war whose results are unknown but — as the Syrian model proves — would be nothing short of a terrible disaster on a scale unprecedented in the history of our states and our people.