As the Islamic State of Iraq and al-Sham continues to make gains in Iraq, Iran’s right-wing media outlets are running constant updates on the situation and officials are blaming Western and Arab countries for supporting extremist groups. 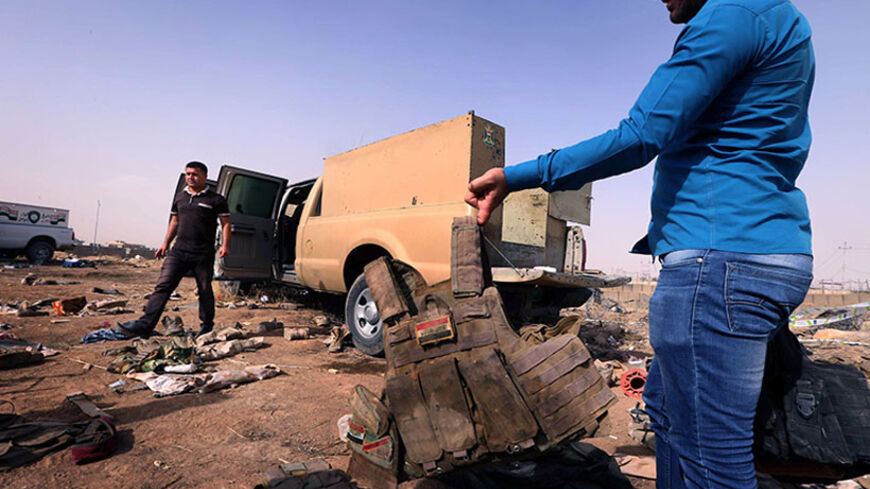 Iranian officials have shown concern over the recent victories of insurgents in Northern Iraq. As the Islamic State of Iraq and al-Sham (ISIS), in coordination with former Baathists, take control over more territory in Nineveh province, Iranian officials have expressed their readiness to help Iraq combat terrorism. Right-wing media outlets and officials have placed the blame directly on Western and Arab countries for supporting ISIS and other extremist groups.

Bultan news reported, “When our president spoke about the expansion of terrorism at the UN General Assembly, no one thought that the terrorists would become owners of a territory.” The article blamed the swift ascendancy of ISIS on two factors: the inability of Iraq’s army to stand its ground, and foreign support for terrorists in the country.

The Bultan article asserted that a group such as ISIS cannot control large swaths of territory on their own and that there are other forces helping them. The article suggested that ISIS is attempting to take over this important Sunni-populated region with the help of local forces so that it can control activities on the border of Syria and Iraq. Cutting the connection between the Syrian and Iraqi governments will facilitate attacks against Iraq and weaken the Shiite-dominated government in Baghdad.

According to Bultan, the above strategy will give ISIS leverage in negotiations with the West similar to that of the Taliban with the United States. Ultimately, the group will hold and control major Sunni-populated areas of Iraq, bringing Iraq to the brink of disintegration.

Hard-line Javan Online reported that clerics in Saudi Arabia played a large part in inspiring jihadi groups in Iraq and Syria, saying. “The root of the mentality of ISIS is from the school of thought of Wahhabism and takfirism, which receives its unhealthy legitimacy against humanity in various regions [such as Iraq and Syria] from muftis sitting in Riyadh.”

The writer warned that these groups, who hate Shiites, would eventually march on to Karbala and Najaf and repeat what they did in Samara. In 2006, al-Qaeda blew up the al-Askari mosque, sparking a civil war between Shiites and Sunnis in Iraq. The article asserted that the only way to stop the spread of this type of terrorism was to stop the money and clerics coming from Saudi Arabia.

Nearly all the news agencies in Iran ran minute-by-minute updates dedicated solely to the events in Iraq on their websites. In its coverage of the events, Fars News Agency ran as one of its three sub-headlines “Saudi Arabia behind the scenes in Iraq’s security crisis.” The article, however, spoke of Saudi Arabian support without providing evidence.

Tasnim News Agency covered the story of how after the takeover, pictures of late Iraqi leader Saddam Hussein and his commander Essat al-Douri were posted in the streets, and that Shiite volunteers had taken to the streets of Baghdad in anticipation of further ISIS advances.