Arab Gulf states can no longer ignore Iran’s vital role in bringing stability to the Gulf region, and should work on establishing a security and economic arrangement with Tehran. 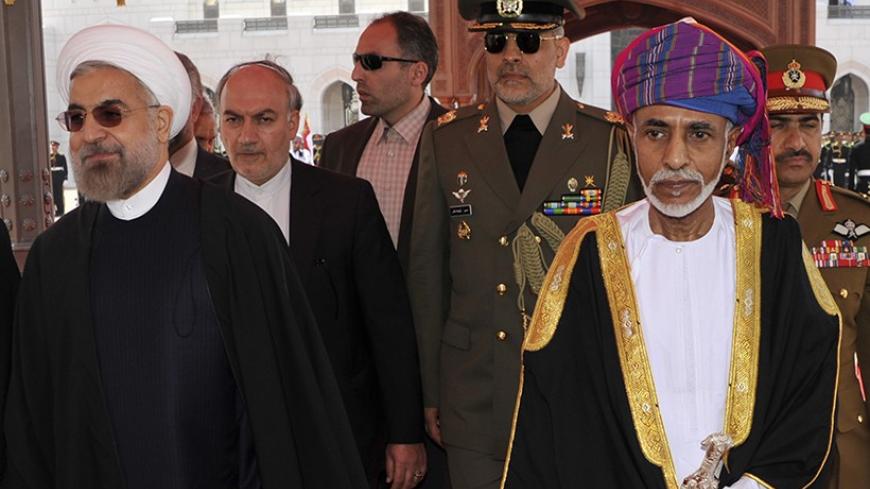 Ever since the 1979 Islamic Revolution, Iran has often been obviated from any security arrangement or any major strategic decision in the Gulf. Though this never seemed logical, it was regularly justified by concerns over security of the Gulf Cooperation Council (GCC) member states and lack of international legitimacy for engaging Iran constructively. Others hid behind ideological drives. The results were naturally disastrous. The Iranian nation suffered unjustly, Sunni-Shiite frontiers were being created between Iran and Saudi Arabia and Iran kept seeking international recognition and security assurances, most recently through the nuclear enrichment project.

This scene has changed. According to the 2014 Arab Youth Survey, Arab youth believe that their countries’ biggest allies are their regional neighbors.

The GCC, as a cooperative arrangement with an objective to becoming a union, had a congenital fault at its very nascent stage. The alliance was born out of fear of the Iranian Revolution and potential destabilization of the monarchical regimes in the Gulf. Considering that Iran was the GCC’s raison d’etre, there was a clear division vis-a-vis the Iranian dossier. The GCC member states remained reactionary, without an independent strategic security vision, despite Omani Sultan Qaboos’ several attempts. The vacuum was often filled with rhetoric, and later with bilateral security arrangements with countries whose national security interests may be at odds with those of the GCC. Iran before 1979 was the US policeman in the Gulf, a role that Iran might assume once again in the near future.

Compared with the European Union, the GCC lacks economic underpinnings despite the ratified economic treaties. Moreover, insignificant intra-trade volume and minimal industrial complementarity are not conducive to economic cooperation, let alone a unified currency. Instead of working together to build a solid unified economic bloc, the GCC countries seem to be in increasing competition with each other over economic projects. Statements from GCC officials point out that the GCC intra-trade is still below set targets and does not represent more than 10% of the GCC trade exchange, which is plagued by excessive reliance on hydrocarbon exports of about 83%. The national economic agendas were used to mask personal gains for influential individuals. The GCC was evidently going nowhere.

Integration case studies, such as the EU, suggest that an economic union or integration cannot be sustained if it is spinning on a single axis and all the others are on the periphery. Even if this was the case for a short while, creating a balancing axis is imperative for a successful evolution of such an economic bloc. In the EU, one could see that France and Germany provided stability to the progression of the EU evolution. In the GCC, however, it has been oscillating between no axis at all and too many axes. It appears that Saudi Arabia has been using its economic weight to maintain a centripetal force, which has been slowly leading to discomfort among other GCC member states. Oman, for example, has rejected the Saudi-backed currency union on economic, practical and sovereignty grounds.

We need to have a counterweight to Saudi Arabia along commercial, energy and security lines. Would this be a role for Iran? The answer is yes. Iran will put Saudi Arabia in check, bring in additional hydrocarbon reserves to the already wealthy stock of the GCC and expand the market, which is pivotal for diversification of the economic base of the Gulf. Simply put, Iran would bring in a second axis to the GCC evolution and change its outlook from security to economic growth and development.

Oman has publicly said that the GCC needs “to focus on boosting economic ties” and place more systematic emphasis on “economic integration … and unemployment.” The GCC’s recent call for a union alluded to heightened military and security agendas, which seemed unwarranted and would send the wrong signal to the superpower next door.

This call is based on research that shows GCC intra-trade had probably reached its full potential during the first decade of the GCC creation, and suggests that GCC intra-trade cannot grow further unless the economic integration model changes. Iran can bring diversity of economic opportunities and knowledge transfer to the Gulf.

Oman seems determined and consistent when it comes to Iran. Capitalizing on its geostrategic location and favorable relationship with Iran, Oman does not seem to be bothered at all with the views of other GCC members regarding the increasing proximity between Muscat and Tehran. The two countries have just concluded scheduled naval drills in a sign of growing military cooperation.

Iran needs not be admitted as a member of the GCC, though we need to have it somehow institutionally bound. The EU, NATO and the Organization for Economic Co-operation and Development (OECD) provide working models. These three institutions vary in terms of membership composition and functionality, yet each has European countries at its core. For example, not all NATO members are EU members, and not all the OECD members are members of NATO or the EU.

In a similar spirit, a joint security organization — in the form of a council or alliance — bringing the GCC states with Iran can be established to bind the Islamic Republic to the security and stability of the region. Such an organization can emerge as an offspring of the GCC or as an independent international body. This should provide Iran with the recognition it seeks and involvement it desires. Moreover, such an arrangement could pave the way for further economic gains, which Iran is desperate for after years of sanctions.

Such an arrangement will also allow GCC military leaders to overcome their mental inhibitions and personal attitudes against Iran; engender a sense of mutual confidence that is hitherto nonexistent; consolidate the common interest of safeguarding the security and stability of the region, which Iran has been calling for; and provide a legal and moral mechanism to bind Iran and hopefully keep it in check. Iran would have no ideological barriers to such an arrangement, as history has been showing us consistently.

The most desired aspect of the metamorphosis the GCC has to undergo is how to engage Iran effectively and pragmatically. We can no longer ignore this superpower next door. Equally, Iran would need to send comforting signals and commence on confidence-building measures addressed to the GCC, especially the United Arab Emirates, Saudi Arabia and Bahrain. Iran's international legitimacy is being restored, and hence has to behave accordingly. Respect for Iran's ideology should not be at the expense of the well-being of the region and the world. Iran should no longer be seen as a threat, but as a catalyst for growth.

Developments on the Iranian landscape, coupled with challenges to the Middle East peace process and reorientation of US and EU economic policies, suggest that this is the most opportune moment for the GCC to rise — but with a Persian flavor. 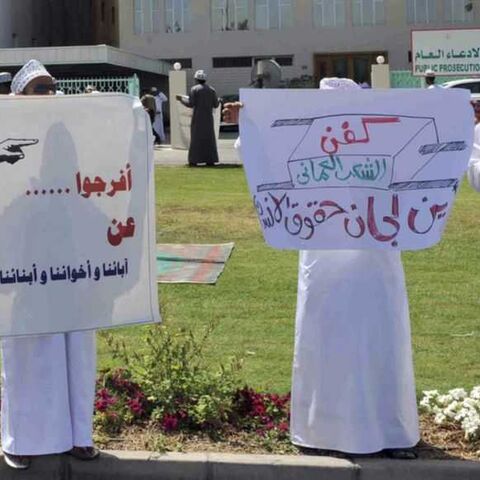