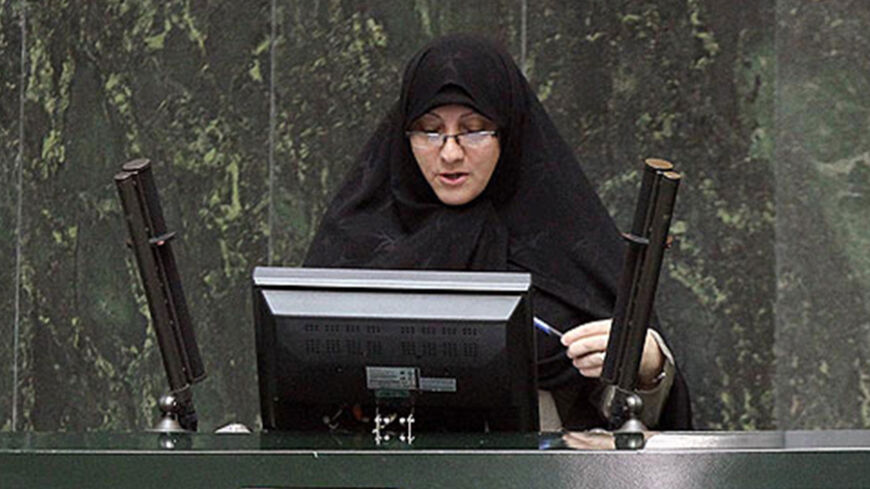 In an effort to reverse declining birth rates, a member of Iran’s parliamentary health committee has announced that Iran plans to eliminate family-planning programs.

“Providing this bill is passed, pre-marriage education and contraception at clinics will be removed,” Dr. Shahla Mir Galoy Bayat told Iranian Labor News Agency. “The bill to prevent declining birth rates will … suspend the free contraceptives that have been provided to the people.”

Iran’s fertility rate, currently 1.7, is “below the replacement level” of 2.1, UN Chief of Population Policy Vinod Mishra told Al-Monitor in 2012. Mishra described what was happening in Iran as “one of the most dramatic declines in the world.”

Iran received the 2000 United Nations Population Award for its successful population-control program in the 1990s. It established nationwide clinics that offered birth control and vasectomies. The clinics trained locals familiar with the languages and customs in Iran’s villages and provinces to work there. But in 2012, Ayatollah Khamenei said that Iran’s population-control program of the 1990s was “a mistake.”

Several other factors contributed to Iran’s declining birth rates, such as a large percentage of female participation in higher education and the work force, increasing divorce rates and a struggling economy. Reversing declining birth rates is an extremely difficult task that few countries have successfully completed.

Dr. Bayat said that the families themselves must now pay for birth control. As for “families that think that they have had enough children and are not inclined to have any more children, these services will not be offered for free to them and [they will] have to accept the cost of a vasectomy.”

Dr. Bayat added that once the bill is discussed in an open session of parliament, its various aspects would be examined to avoid creating problems.