The next frontier in US-Iran relations: Reducing Iran-Israel tensions

As the US brokered the normalization of ties between Egypt and Israel, the same could happen in Iran-Israel ties. 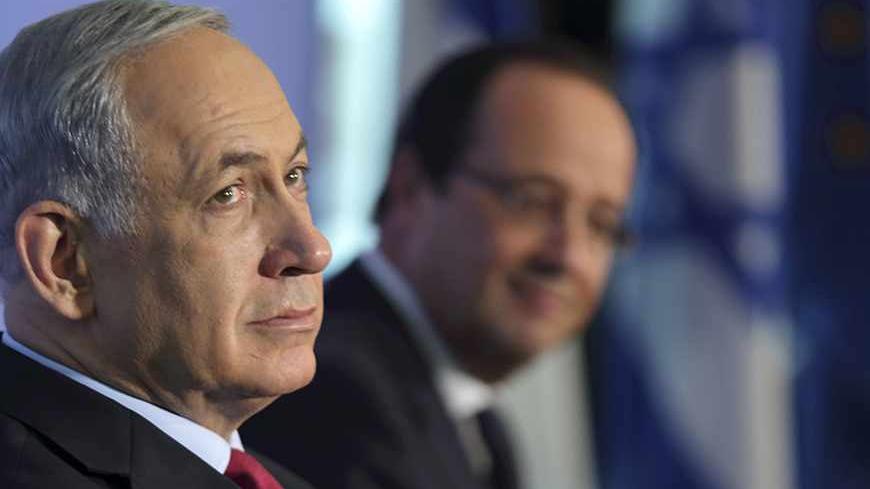 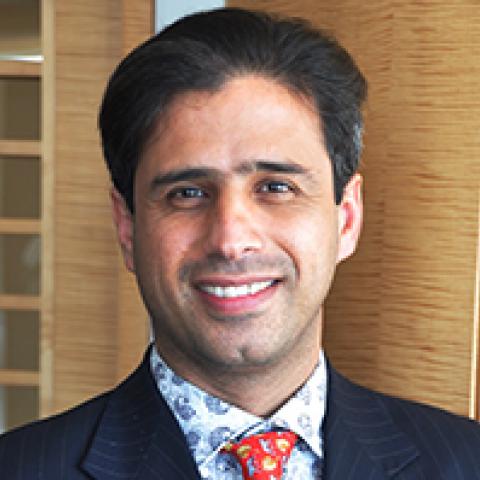 The Islamic Republic highlighted a tonal shift in foreign relations with Israel when Iranian President Hassan Rouhani used social media in September to offer greetings on Rosh Hashana, the Jewish New Year. In an unwavering response, Israeli Prime Minister Benjamin Netanyahu used the opportunity to counter with an emphatic, aggressive speech against Iran at the UN General Assembly.

Netanyahu’s reaction makes clear that even in the wake of warming US-Iran relations, Israel is left with growing worry regarding the United States’ commitment to ally Israel’s own national security. More importantly, Israel is actively working to hinder a successful nuclear deal for Iran. At the end of last week, negotiations attempting to limit Iran’s nuclear program were put on hold before a resolution could be reached. France insisted that the proposed limitations for capping Iran’s atomic-bomb-making capabilities weren’t harsh enough. Despite these differences, John Kerry, the US secretary of state, noted that “significant progress” had been made on these issues. In reciprocation, during a defiant speech, Iran’s supreme leader, Ayatollah Ali Khamenei, characterized Israel as “the warmongering rabid dog … that does not even deserve to be called an animal.”

Still, many are left wondering how the relationship between Israel and Iran might change in the context of tentative congeniality between the United States and Iran. Historical disputes involving Israel demonstrate that we should not accept Netanyahu’s static assumption that the Islamic Republic of Iran by nature can never have a normal relationship with Israel.

It was not much longer than 50 years ago that regional instability and intense international crises demonstrated how difficult it could be for Cairo and Washington to remain on good terms. As a welcome respite from the turmoil that rollicked this foreign relationship from the mid-1950s through the early 1970s, President Eisenhower’s election left many Americans hopeful that the tenuous relationship between the United States and Egypt would be strengthened; likewise, many Egyptians were optimistic that new leadership in the United States might result in better support of the Arab cause abroad, particularly now that there was a golden opportunity for Egypt’s powers that be to shift responsibility for prior Arab-American relationship failures on the previous administration.

Egyptian President Gamal Abdel Nasser spent more than two decades deteriorating international goodwill through the implementation of both pro-Soviet and anti-Israel stances. In a showing of his stalwart international interests, however, President Dwight D. Eisenhower supported Nasser in spite of this. This in evidenced particularly well by his note urging then-Israeli Prime Minister David Ben-Gurion not to deviate from the UN’s resolutions and instead withdraw Israeli forces from Egyptian territory, and again when Eisenhower stood by his suggestions that international allies France, Britain, and Israel not invade Egyptian territory. As a result, the United States was rewarded with later reciprocity delivered by President Anwar Sadat, Nasser’s successor, who softened Egypt’s international approach and even managed the Egypt-Israel Peace Treaty.

Although not identical, the dynamics of these two sets of relationships reflect similar patterns. Egypt’s former progress with the United States and then with Israel and, currently, Iran’s relationship with both the United States and Israel demonstrates how Israel was able to come to more neutral terms with its archenemy in the aftermath of US rapprochement with Egypt.

Perhaps ironically, when compared with with Iran, Egypt’s relationship with Israel was far more confrontational than Iran’s relationship with Israel today. Unlike Iran, Egypt and Israel long experienced large-scale hostilities and military conflicts. The result for many Egyptians has been a deep grievance against Israel. Conversely, even after the Islamic Revolution, Israel continued to view Iran as a political ally. A good example of this was the decision made by Israel leaders to lobby Washington, urging the United States to sell arms to Iran (even in the face of common Iranian rhetoric on Israel) as late as 1989, during what later became known as the Iran-Contra Affair.

Despite significant American involvement, the United States and Egypt still suffer at best a strained relationship, plagued by disagreement on a number of important issues, including their divergent views on the Arab-Israeli peace process. The same can be said about the political ties between present-day Iran and the United States under the leadership of President Barack Obama. Right now, the United States continues to expand its Iranian influence even while delicately balancing the commitment it feels to Israel.

And with that commitment, Washington isn’t exempt from extending its influence into Iran. US mediation between Egypt and Israel could likewise take place between Iran and Israel. Israel, in particular, would derive a significant strategic advantage from US-Iran conciliation, especially after the geopolitical earthquake that shook the Middle East, namely the Arab Spring. US-Iran rapprochement is an integral part of improving the strained relationship between Iran and Israel. Given these parallels, rather than a burden, Israel’s relationship with Iran should be considered an asset, though it’s worth noting that significant steps forward are also needed from Israel in order for this policy to make it into the history books as having been a successful one.