Three Worries About Next Iran Talks

Trita Parsi worries that the next round of talks between the P5+1 and Iran could be much ado about nothing, without a newfound willingness by both sides to compromise. 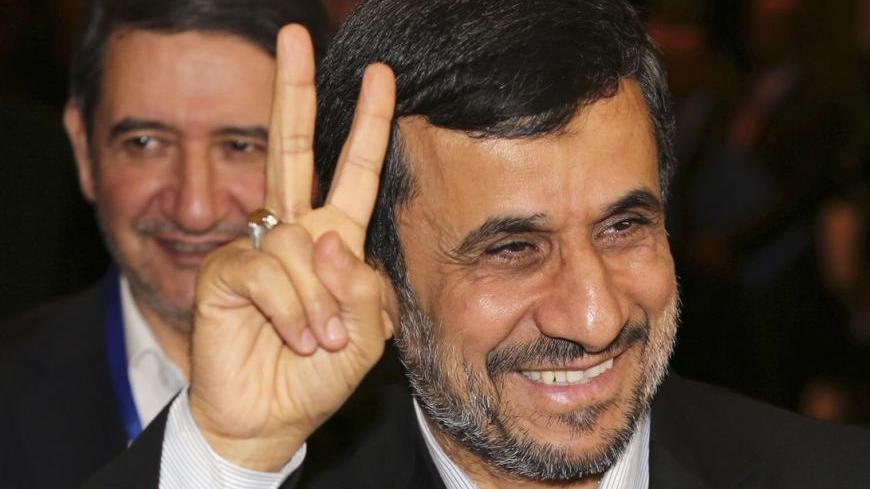 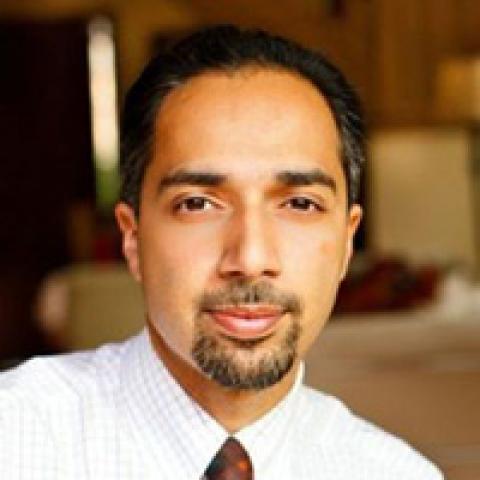 Sometime in the next few weeks, the permanent members of the UN Security Council plus Germany (P5+1) will meet with Iran to pick up diplomacy from where it left off last summer. So far, neither side has shown much appetite for compromise. Both sides have insisted on maximalist objectives; consequently, progress has been absent.

This time around it might be different. Fabricated or not, there is a sense that the end game is near. The window for this breakthrough likely closes by March of next year as Iran enters its New Year festivities followed by its paralyzing presidential elections. But there are three things that worry me, that can cause the parties to lose yet another opportunity for peace.
1. Grandstanding versus statesmanship
In the words of Massachusetts Institute of Technology nuclear expert Jim Walsh, diplomacy is not about getting everything you desire and leaving the other side with nothing. Ultimately, it is about compromise, even though that word carries a negative connotation in both the American and Iranian political discourse.
In past talks, both sides have pushed for wildly unrealistic proposals, demanding a lot from the other side and offering little in return. If such grandstanding continues, rather than the courageous statesmanship that is needed to reach a deal, then we are in trouble.
Iran can't expect that merely stopping enrichment at the 20% level will be sufficient to close the Iranian file and lift all sanctions. At the same time, lifting of both US and EU sanctions must be part of the solution. In previous rounds, Washington refused to put sanctions relief on the table, thinking — innocently perhaps — that pressure alone would bring the Iranians to compromise. Obama administration officials have told experts in Washington that it will likely go back to the table with the same package as in the summer; that is, with no sanctions relief. European diplomats, while admitting that no deal is possible without sanctions relief, tell me that they do not expect any sanctions to begin to be lifted until late 2013 at the earliest. Continued refusal to make sanctions relief part of the mix from the outset will prove to be a decisive mistake.
2. No solution without bilateral talks between the US and Iran
Since October 2009, Tehran has refused to engage in bilateral talks with American diplomats. While Tehran seems to believe that it can soften Washington's position by treating bilateral talks as a "concession" to the US, reality is the opposite. Refusal to talk directly to Washington has hardened President Barack Obama's position and reduced his confidence in a diplomatic solution. As long as Obama sees no commitment from Tehran to directly talk to the US to begin resolving their many conflicts, his incentives to double down on diplomacy and finally take on the domestic (Congress) and international (Israel) opponents of a diplomatic solution will remain weak, since there simply can't be a diplomatic solution to defend unless Tehran works directly with Obama to find one.
There are some positive signs, however, that Tehran is beginning to prepare the ground for this shift. Surprisingly, there are now relatively open discussions in Tehran about such a move, with key government institutions presenting surprisingly candid real political assessments of why Iran should not shun direct talks. There is pushback as well, with some conservative elements publicly cautioning Iran’s Supreme Leader Ali Khamenei not to go down the path of direct talks.
But the debate in Tehran is about much more than just talking to the US. That taboo was broken several years ago. Iranian diplomats tell me the debate is over whether Iran should engage in bilateral talks for the purpose of establishing a relationship with the United States.
Opponents in Tehran recognize that Iran is the weaker party and that in direct talks Iran will not have the ability to balance the US by relying on Russia or China (as it theoretically can in the P5+1 talks). There are also secondary ideological and identity factors that come into play.
But Tehran also recognizes that, without direct talks, the crisis with the West will only deepen and eventually explode. And some of Iran’s own pressing national security concerns, such as the civil war in Syria, are easier raised in the bilateral track than in the P5+1 setting. Similarly, Washington is better placed to raise human rights concerns with Tehran when Russia and China are not in the room.
Even if it just starts with a 15-minute conversation to discuss the weather, it would be a decisive mistake for Tehran to reject a bilateral with the US at the sidelines of the next P5+1 meeting. (After that, the bilaterals should be held independent of the P5+1 track, in order not to be subjected to the painstaking scheduling circus of the P5+1 meetings.)
3. Beware of spoilers
In international affairs, as in life, no good deed goes unpunished. Past attempts to resolve US-Iran tensions have often been torpedoed by elements benefiting from the continuation of conflict — or those who simply sought to score domestic political points. From the Iranian leak revealing the Iran-Contra arms-for-hostages deal that almost brought down the Reagan administration, to the congressional pressure that scuttled the Conoco oil deal in 1994 that could have set in motion forces to resolve US-Iran two decades ago, the fragile diplomatic process as been all too easy to wreck.
The next round of talks is no different. Congress has signaled its desire to push for even more hard-hitting sanctions, even though the White House has made it clear that such steps, in the words of national security spokesman Tommy Vietor, would "undercut" their current efforts. Iran, in turn, has its own share of spoilers.
If the talks begin to become serious, the risk of spoilers lashing out will increase significantly. The only way to neutralize them is to ensure that the parties’ commitment to finding a peaceful solution is stronger than the spoilers’ commitment to confrontation.
This is not the last chance for a peaceful solution, but it may be the last best chance. From now, it will only get harder. At some point, the remaining options will solely vary from deterrence to war — both inferior to a negotiated settlement.
Trita Parsi is president of the National Iranian American Council  and author of A Single Roll of the Dice: Obama's Diplomacy With Iran.