Several initiatives by Middle East countries may be a good start, but there is still a long way to go to combat sexual violence in the region. 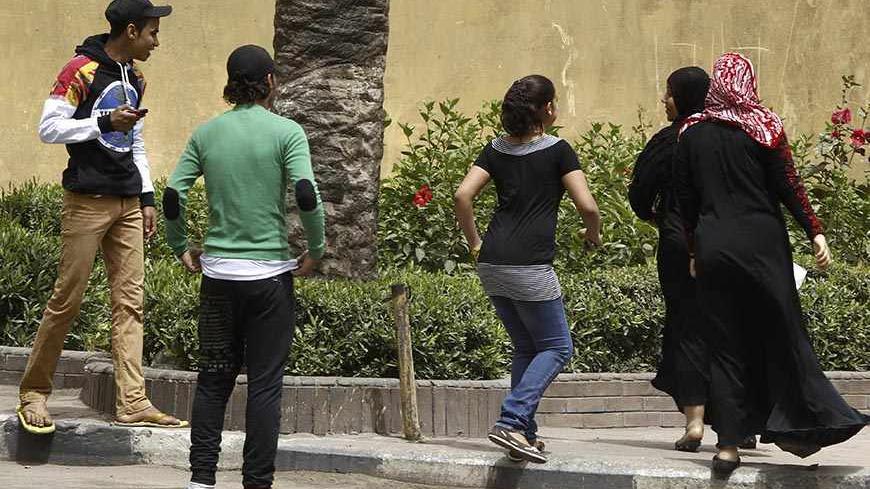 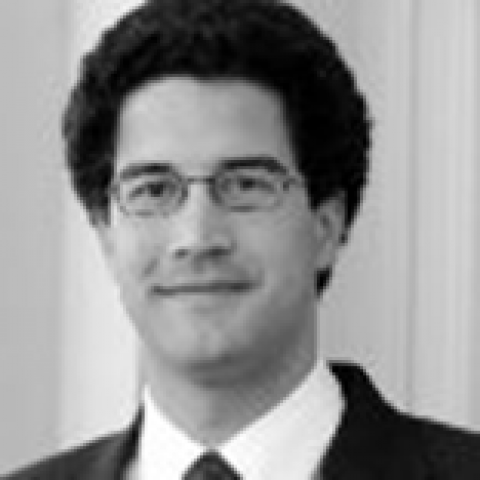 The Egyptian government has established a 10-person specialized police unit to deal with violence against women. Announced in May of this year, the unit is operational and is being held up as a model for other countries in the Middle East to emulate. However, what seems like a welcome response to a pressing problem risks distracting from the far-reaching changes in policing that have been core demands of the uprisings across the region since 2011.

After two years of escalating violence against women, including systematic harassment and gang rapes at Tahrir Square, the Egyptian government responded to requests by the country’s National Council for Women to create a specialized unit with a strong emphasis on psychological support for survivors, with female police officers acting as contacts for victims. The National Women’s Committee in Yemen is making similar demands on its government, while Jordan has placed a strong emphasis on recruiting female officers, with more than 3,000 female recruits in 2012.

Female police officers and specialized units can raise awareness within the police about the seriousness of sexual assault as a crime, act as a gateway for appropriate referrals and support for survivors, and, deployed at scale, be a point of contact for women to report crimes. Particularly within the cultural context of Egypt and other countries in the Middle East, women often feel more comfortable reporting crimes to female police officers, especially when it comes to sexual violence and harassment.

In research for a new report by Saferworld looking at security barriers to women’s political participation in Egypt, Libya and Yemen, consultations with women suggest that most women, and particularly those who are activists in these countries, believe there should be more female police officers. One woman in Yefren, Libya, expressed a widespread sentiment, when she said, “There should always be a woman to go to.” Similarly, a recent survey from the Yemen Polling Center shows that less than 6% of Yemeni women are willing to go alone to a police station to report a crime, but 44%t report they would be willing to do so if they knew there was a women’s unit there. Similarly, in Egypt, fears over how the police would respond to reported abuse are among the biggest reasons why women do not report harassment.

However, women consulted for Saferworld’s report also made it clear that increasing the number of women police officers is not enough. Others fear the new unit is a token gesture. Last week, Egyptian women’s rights groups expressed concern to Saferworld that the unit’s mandate appears to be primarily about public relations and very little about actually dealing with specific cases of sexual assault.

More broadly, focusing on specialized units or increasing the number of female officers does not absolve the rest of the police force from treating survivors of sexual violence appropriately. We must not lose sight of the urgent need for real changes to the way the police in Egypt and most other MENA countries operate. In cases where the security forces are highly politicized, are under orders from political leaders to commit or ignore human rights violations, or are simply unaccountable to the law or the population they are intended to serve, increasing the number of female recruits or creating specialized units for violence against women has little impact.

Just as improving women’s rights were used by the Mubarak regime or the government of Ali Abdallah Saleh in Yemen to score points with international donors and liberal domestic elites, new police initiatives responding to sexual violence now risk being used as window dressing to split the broad coalitions of women’s groups, human rights organizations, activists’ initiatives, and reform-minded government officials working towards more comprehensive reform of the police in different MENA countries. Without accountability as a cornerstone of police reform, more female police officers are welcome, but largely irrelevant. As one Egyptian activist told Saferworld in Alexandria, “We need to restructure the security bodies, not just recruit policewomen. We need to prepare the whole security system to work with another vision.”