Saudi Women on the Road Again

Saudi women are, as Willie Nelson sings, “on the road again.” 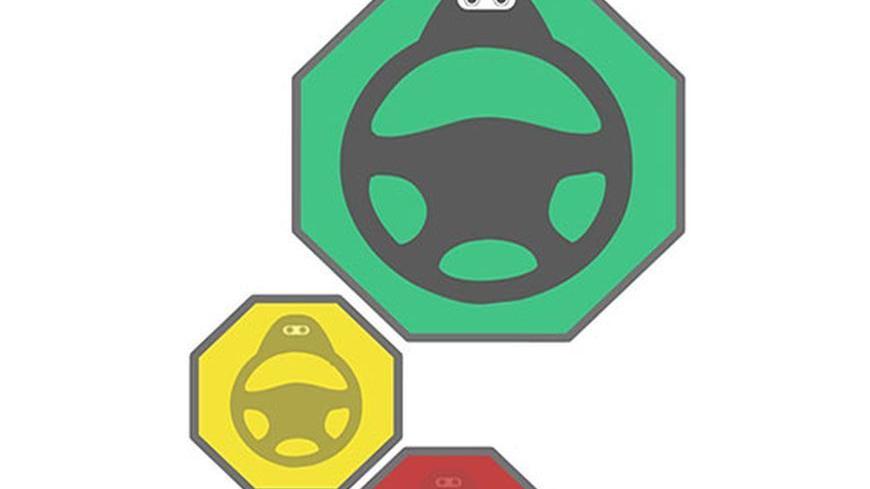 The logo for the October 26 Campaign encourages Saudi Arabian women to drive. - october26driving.com 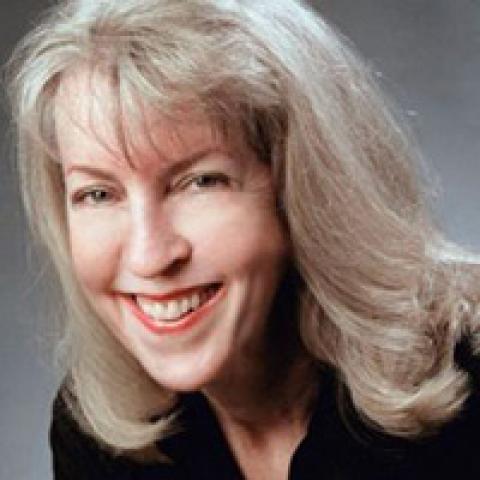 For several weeks now, a small number of women have been getting behind the wheel of their family cars in defiance of the kingdom’s traditional ban on female driving. These sporadic acts of civil disobedience are part of a renewed campaign against the ban meant to climax on Saturday, Oct. 26, with scores, or as organizers hope, maybe even hundreds, of women taking to the road.

It's the third time in recent memory that Saudi female activists have publicly protested the driving ban. While they do not expect the government to rescind the ban in response to their actions, some say they see an encouraging shift in both social attitudes and official statements, as well as new government-sanctioned opportunities for women, that together point to a growing acceptance of women driving.

Whether this eventually leads to a formal lifting of the ban, or a de facto disregard for it as increasing numbers of women drivers turn up on Saudi streets, remains to be seen.

“Things are looking brighter for Saudi women,” said Tamador Alyami, a 34-year-old writer and mother of two in Jeddah who has had a California driving license since 1999 and plans to drive on Saturday. “There are a lot of things going on that make us hopeful and optimistic that this time it is going to be different. “

She noted that 30 women were appointed this year to the Majlis Al Shura, an advisory body to the king; that women will vote and run as candidates in municipal elections in 2015, and that several Saudi women recently were licensed to practice law. Women also comprise more than half of Saudi university students.

Opposition to women driving still remains extremely robust among the Saudi population, which is generally very conservative. And the government is not eager to stir up discontent on its extreme right flank, where anti-driving sentiments run exceptionally high, as this tweet, translated on the Oct. 26 campaign website, demonstrates:

“Those who are calling for a women driving protest Oct. 26 are a tribe who have been breast-fed by the West and they grew big and fat drinking that milk. Now they are following the West and trying to Americanize our society.”

Another ultraconservative, Sheikh Salah Al Luhaidan, warned that children of “women who continuously drive cars” are born with “clinical disorders” because driving adversely affects the women’s ovaries and “rolls up the pelvis.”

Nevertheless, driving campaign supporters insist that the number of Saudis ready to let women drive has grown in recent years. “I can say with a reasonable level of confidence that the number of men opposing women driving is shrinking on a daily basis,” said Zaki Safar, 29, an electrical engineer at the Saudi oil company, Aramco, and an organizer of the Oct. 26 campaign.

“If we are persistent,” said Hala Al Dosari, a 30-something human rights activist and blogger, “I don’t think the government will keep on [saying ‘no’ to female drivers] forever.”

Keeping the driving issue on the front burner, adds Al Dosari, forces Saudis to question why there are so many societal controls on women even as they become more educated and move into the workforce in larger numbers. “It doesn’t make any sense for women going to colleges and [entering] the professions, to have this type of unnecessary suffering every day because some people want to impose their control on women,” said Al Dosari.

Campaign organizers say they are heartened by recent remarks from some officials, which were interpreted as a softening of the government’s resolve to keep the ban in place. They note that the head of the religious police, Sheikh Abdulatif Al Alsheikh, said there is no religious basis for banning women from driving, and that Justice Minister Muhammad Al Isa said there is no constitutional or regulatory prohibition on it. Another unidentified official of the religious police force said its members had no authority to stop female drivers.

But as usual in Saudi Arabia, other quarters in the government are sending different signals. This was made clear when the driving campaign’s website was blocked — a half-hearted measure at best since most Saudis have get-arounds that give them access to officially blocked sites.

The website displays the campaign’s petition, signed by nearly 16,000 people, that explains its objectives. It asks that the government allow women to get drivers’ licenses, and if it refuses to do so, “We demand that it presents to the citizens a valid and legal justification and not simply to defer it to a societal consensus.” As Joshua Yaphe wrote on Oct. 18 in Al-Monitor, “The petition rejects the notion that women must wait for societal attitudes to change before legal reform is possible.”

So far, there have been no arrests or severe repercussions on women pulled over for driving.

Last week, police stopped a car being driven by a Saudi woman. One of her passengers was prominent blogger and university lecturer Eman al Nafjan, 35, who also is a campaign organizer. Al Nafjan said the traffic police “didn’t know what to do with us” and were on the phone for more than a hour consulting with superiors before finally taking the women to a police station. There, Al Nafjan said she was forced to sign a pledge that in the future she would not ride in a car driven by a woman.

This treatment is different from the past. In 1990, 47 Saudi women launched the first public protest against the ban by driving around as a group in Riyadh for about a half-hour. Most were fired from their jobs, prevented from traveling abroad and called prostitutes in public sermons in mosques.

The second public protest occurred on June 17, 2011, when around 60 women drove independently of each other. They were mostly ignored by police, though a few were held for hours at police stations and one was sentenced to lashings after being criminally charged. That punishment was canceled, however, after she was pardoned by the king. Prior to the one-day protest, one of its organizers, Manal Al Sherif, was jailed for nine days after she posted a video of herself driving on YouTube.

The latest driving campaign comes at a time when the government is taking a harder line against dissent. The Arab Awakening has not brought the same tumult and revolt to Saudi streets as it has to other countries. But it has raised Saudis’ expectations for greater freedoms and political reforms, which are most clearly expressed in social media, especially Twitter.

For the past two years, the government has ignored most of the social media commentary, while at the same time it has arrested and in some cases given long prison sentences to veteran political dissidents and human rights advocates, including Abdullah al Hamid, Mohammad Al Qahtani, and Mikhlif Al Shammari. Two long-time female rights activists in the Eastern Province, Wajeha Al Huwaider and Fawzia Al Oyouni, are facing 10-month prison sentences for alleging inciting a woman to defy her husband — a charge widely seen as an effort to deter the women from their activism.

Advocating female driving is not seen as a political issue, however, so there is more official tolerance for such campaigns. And some Saudis, including some women, belittle driving proponents for wasting time on what they regard as a trivial matter.

Some observers are very skeptical that the government will ever let women drive because, as Madawi Al Rasheed wrote on Sept. 30 in Al-Monitor, the ban “keeps Saudis busy and fragmented. It distracts Saudis from more urgent questions such as political representation, civil and human rights and unemployment among both men and women.”

That may be true. But it’s also true that more and more Saudi women know the feeling that Willie Nelson described:

“On the road again, Goin' places that I've never been/

Seein' things that I may never see again,/ And I can't wait to get on the road again!”

Caryle Murphy is a veteran journalist specializing in the Middle East and the author of Passion for Islam and A Kingdom's Future: Saudi Arabia Through the Eyes of Its Twentysomethings. She was a 2011-2012 public policy scholar at the Woodrow Wilson International Center for Scholars. On Twitter: @CaryleM