The attention given to the demands of Saudi women to drive may miss the bigger picture of reform in the kingdom. 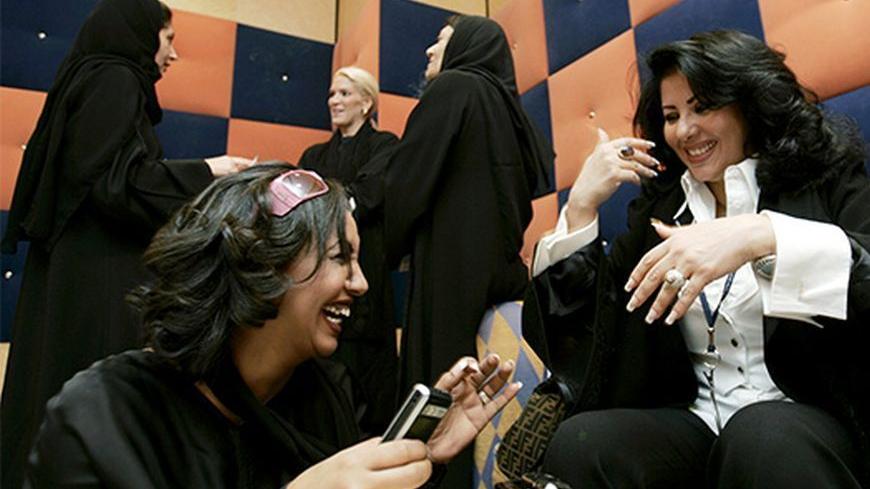 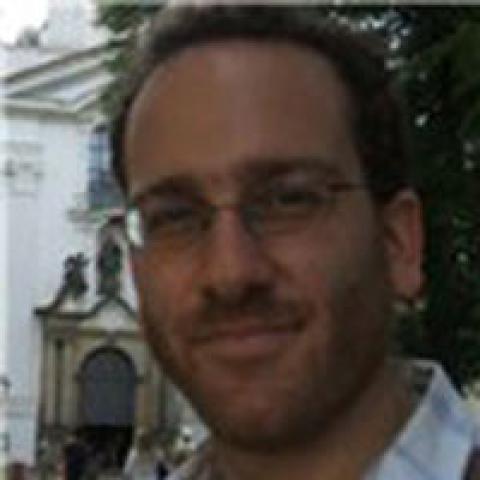 Despite taking a prominent role in revolutions across the region, women have so far witnessed few tangible gains from the Arab Spring. However, in the traditionally closed society of Saudi Arabia, women have seen steady and substantial progress as the government has initiated a subtle expansion of women’s rights. While the government cannot mandate a change in public attitudes or legislate an end to discrimination, its efforts demonstrate a concerted will to reform.

On Aug. 27, the Saudi cabinet approved a law banning domestic violence and imposing penalties on all forms of sexual abuse, whether physical, verbal or psychological. It is possibly part of an attempt to draft a more comprehensive family status law, and the latest in a series of recent measures demonstrating the government’s commitment to improving women’s rights and changing public attitudes.

Starting from a low bar

The government will face major hurdles in enforcing the new domestic abuse law and full implementation may be years away, especially given pervasive cultural attitudes toward women. Saudi Arabia currently ranks 131 out of 135 countries in the Global Gender Gap Report, with particularly poor marks for economic participation and political empowerment. Predominant interpretations of Salafist Islam prohibit the mixing of sexes and encourage strict measures to preserve the honor of wives and daughters. Many religious scholars hold to the rule that women cannot work in jobs that bring them into direct contact with men, walk in public with a man who is not a blood relative or compete in sports where their bodies might become visible to male spectators. They cannot apply for a driver’s license and they cannot travel without the permission of their spouse or male guardian.

While the Saudi government probably does not want to wade into the depths of a heated religious debate, it is probably motivated by a desire to make the economy more productive and respond to the expectations and demands of a younger generation that has been exposed to the West. The government’s very slow and gradual pace of reform to the labor laws parallels the very slow rise of female participation in the workforce, from 14.6% of Saudi nationals in 1999 to 20.1% in 2012, according to the Saudi Central Department of Statistics.

Diversity lags, however, with 86.9% of working women today serving in the education and health sectors. (Many of these positions appear to be civil service appointments, as newspapers report that women comprise 38% of all civil service government jobs.) The same government statistics also show that 358,870 women are currently unemployed, with 73% of unemployed women holding college degrees. Accurate unemployment numbers are notoriously difficult to track and these numbers probably only show a small part of a much larger and more complicated situation. Regardless, as the population grows and the welfare system expands in response to public grievances, the state cannot afford to have a large, highly-educated sector of the workforce go unutilized. Under the Hafiz welfare program initiated in 2011, 86% of all Saudis receiving unemployment benefits are women.

Throughout the Arab world, women actively participated in protests and revolutionary movements, yet they saw few gains and in some countries actually lost rights assured them under the old regimes. From the start of the Arab Spring, Manal al-Sharif led the cause for Saudi women’s rights by defying the ban on driving. She received widespread international attention, but her efforts provoked little substantive response from either the public or the government. In fact, many more Saudi women from across the country have been far more active in promoting the cause, though their efforts have received much less international attention.

Saudi women have posted a petition online, demanding a government pledge to reform, and they received 14,000 signatures despite having one of the websites blocked by the Saudi government. Three female members of the Majles al-Shura have proposed legislation allowing women to drive, and even if they are unlikely to succeed, their efforts in the Majles will at least lend greater legitimacy to the protest rally for women drivers that is scheduled for Oct. 26. The petition rejects the notion that women must wait for societal attitudes to change before legal reform is possible, yet the tone belies the fact that change in Saudi society comes through consensus and consultation. The petition is not a forum for individual civil society activists to promote themselves or their organizations — it is a broad, inclusive invitation for all Saudis to participate and work with their government in bringing about change.

The kingdom has benefited from the bold stands of several rulers who initiated a process of top-down reform, but it does not have a tradition of charismatic civic leaders paving a path through the wilderness. Interestingly, in 2010, members of the Jeddah Chamber of Commerce proposed the creation of a Ministry of Women’s Affairs and the drafting of a national strategy for women’s participation in the economy. That would presumably place a woman in the cabinet for the first time, and give Saudi women a focal point for their concerns, while working to reform the system from within. However, that concept has been around at least since the 2004 session of the Saudi National Dialogue forum on the subject of women’s rights and responsibilities, and the government has never acted on it, according to Amani Hamdan's 2005 article, “Women and Education in Saudi Arabia: Challenges and Achievements.”

Rather, slow but steady change is taking place in Saudi Arabia because of the interaction between broad-based government reform efforts and the involvement of numerous women who take a quiet but confident role in society. The government’s reform efforts are opening a space for public debate about gender equality, with newspapers and social media focusing on the constraints women face and the poor facilities afforded them.

Saudi Arabia is starting from a very low point of gender equality, and no doubt the media and human rights activists have high expectations for rapid improvements. However, civil and personal rights are seldom won through stunning and swift action that results in revolutionary change. Specific historical moments are later memorialized by future generations as turning points on a teleological path to progress, but that should not obscure the fact that civil rights are rarely at the top of any revolutionary agenda. Civil rights’ advocates are engaged in a tug-of-war with societal norms, pushing and pulling against entrenched interests for years before any meaningful laws can be passed, enacted and enforced.

These government attempts to promote a more tolerant and open society run counter to the situation in many of the Arab countries that recently underwent popular uprisings. It is not a revolution of civil rights in Saudi Arabia; it is a slow and quiet process of change sustained by a broad interaction of societal forces, encouraged by the free exchange of ideas on the Internet, and supported by a wide range of activities and institutions receiving backing from prominent members of society. The highly-charged issue of drivers' licenses could turn out to be the last privilege that women receive, long after they have gained basic employment and family rights. Surprisingly, among all of King Abdallah’s attempts to establish a legacy, the advancement of women’s rights may turn out to be the most successful initiative well into the future.

Disclaimer: The views and opinions expressed in this article do not represent those of the State Department or the US government, and are solely those of the author.

Joshua Yaphe is the analyst for Saudi Arabia issues at the US State Department’s Bureau of Intelligence and Research, Office of Near East and South Asia affairs.