There is speculation that the Syria war could signal a change in long-standing borders. 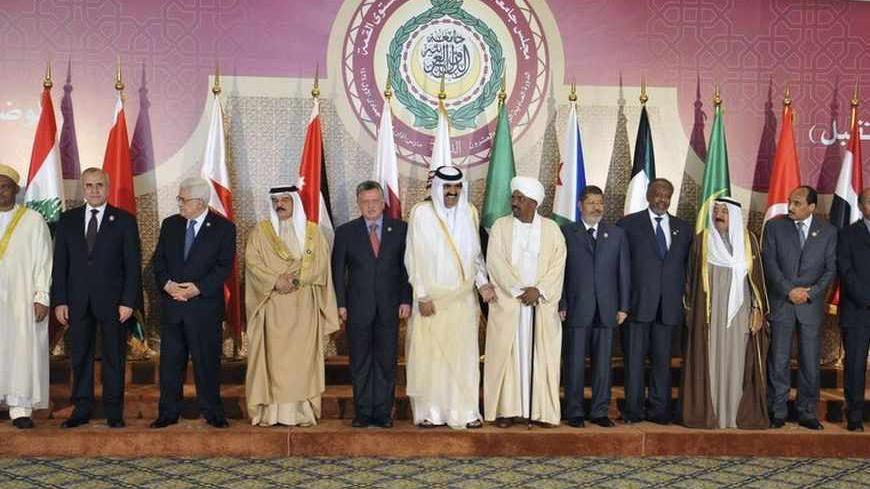 Heads of Arab states gather in a group photo during the opening of the Arab League summit in Doha, March 26, 2013. - REUTERS/Egyptian Presidency/Handout 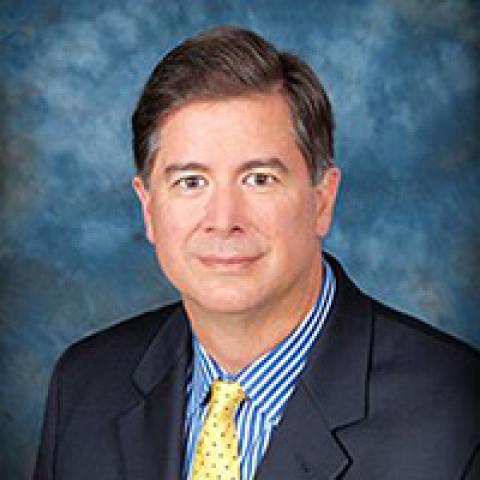 The modern map of the heartland of the Middle East was largely designed by British and French diplomats and strategists (namely Mark Sykes of Britain and Georges Picot of France) during World War I.

The Entente powers defeated the Central powers, the latter comprising first and foremost Germany but also, importantly for the future of the Middle East, the Ottoman empire, which ostensibly controlled the Levant — what today comprises most of what we know as Syria, Jordan, Israel, Palestine and Iraq. The Entente victory essentially allowed for the implementation of Sykes-Picot. It divided the heartland of the Middle East into spheres of influence between the two powers after what they assumed would be victory.

After the war, various Western-dominated conferences solidified the main components of Sykes-Picot into the mandate system, which was officially meant as a mechanism of transition for Middle Eastern peoples and their allotted territories toward independence, but in reality it just replaced Ottoman suzerainty with that of British and French colonial control.

What emerged were largely artificial constructions that reflected British and French competition and imperial (mostly geostrategic and oil pipeline) interests rather than the natural ethnic, religious, economic and geographic contours of the region itself. It was to all intents and purposes the imposition of the Western-based Westphalian nation-state system onto the Middle East. Centuries of pre-existing orientations were cast aside.

The Ottomans had the good sense to administer most of the Levant as provinces that more or less aligned with their natural ethnic, religious, geographic and economic trade route orientations. For instance, today’s Iraq comprised the Ottoman provinces of mostly Sunni Kurdish Mosul in the north, mostly Sunni Arab Baghdad in the center, and mostly Shiite Arab Basra in the south. What comprised today’s Syria, Lebanon, Israel, Jordan, and Palestine was administered as smaller provincial units centered on major cities. These administrative units were by no means perfect, but for the most part the Ottomans, despite the stresses and strains that confronted them in the 1700s and 1800s leading up to the Great War, bargained and negotiated their way with local powers to produce relative stability.

The fissiparous character of the newly created post-WWI entities created a new set of challenges for the region. As Tom Friedman once wrote, the peoples comprising these new states had to all of sudden learn a national anthem, salute a national flag, and root for one national soccer team almost overnight —  i.e., alien Western political, economic and even sociocultural constructs were superimposed on most of the inhabitants of these new countries.

It took the United States more than 100 years to become a somewhat stable, prosperous country, and this was accomplished despite a horrific civil war but also while separated by oceans from much of the rest of the world — not on the doorstep of Europe endlessly fighting balance-of-power wars, — and sitting on highly coveted ground consisting of two-thirds of a new source of energy that would power the 20th century.

Developing a national identity for many of these Middle Eastern states was an almost impossible task amid all of the push and pull of the matrix of domestic, regional and international politics. As one informal poll conducted in Syria as late as five years ago found, a third identified themselves first as Syrian, another third chose being a Muslim as their primary identity, the last third Arab. The pressure of the current Syrian conflict probably has broken this down into smaller units, such as Sunni, Alawite, Kurdish, Shiite, Druze, Christian, secular, jihadist, etc.

In the end, what kept these artificial creations together was the on-the-ground military presence of the British, French and eventually the Americans. And when one of these three was not present, military dictatorship filled the void that emerged from colonialism, political immaturity, imperialist machination and the lack of a national identity. The bipolar superpower Cold War solidified the authoritarian nature of many states in the region as expressions of superpower interests, not to mention largesse, in decades-long attempts to outflank the other.

However, events of the past decade in the post-Cold War world altered this equation. The military dictatorships have been removed or are under siege, first with the US-led ouster of Saddam Hussein in Iraq in 2003 and culminating with the events of the so-called Arab Spring of 2011. We seem to be witnessing much of the Levant returning to its constituent parts, where the nation-state as a unit of analysis may no longer be valid. Iraq is once again on the verge of breaking down following the removal of US troops.

The Syrian state as defined since formal independence in 1946 may no longer be able to be reconstituted as it was. What we have instead seems to be a truncated "little Syria," as NPR's Deborah Amos called it, under regime control, with statelets elsewhere under the sway of various opposition groups or existing under no real governance other than what the locals can muster up themselves. The borders between Syria and Lebanon have virtually dissolved, as have portions of the borders between Syria and its other neighbors, Turkey, Iraq and Jordan.

What is perhaps as important, many players in the region itself on various sides of the conflict believe all of this to be the case. Will a Kurdistan finally develop in Kurdish-dominated areas of Iraq, Syria, and possibly even Turkey, an opportunity Kurds have not seen since World War I? Will new states develop along more defined ethnic and/or religious lines, a process that might lead to large-scale population transfers or worse yet, genocide? Are Syria, Iraq, Lebanon, and possibly others going the way of Yugoslavia in the post-Cold War Balkans? Will authoritarianism make a triumphant, if spasmodic, return, maintaining the fiction of current borders before their final fall and realignment? What will happen to the Arab-Israeli conflict?

We may be witness to a generation-long process that will remap much of the Middle East. Perhaps outside powers will once again intervene to enforce new borders. If they do, will they get it right this time? Perhaps the indigenous peoples will continue to write their own history … and their own borders. Maybe all of this is inevitable no matter what regional or international powers decide to do. What is certain is that the force of history is at work, and the results will not be without continuing tumult and instability amid the hope that what will eventually result may better fit the geographic and demographic makeup of the region.

David W. Lesch is Professor of Middle East History at Trinity University in San Antonio, Texas. He is the author of Syria: The Fall of the House of Assad, re-released this summer in paperback and updated.