Higher energy costs should be a boost for Iran’s renewable energy. 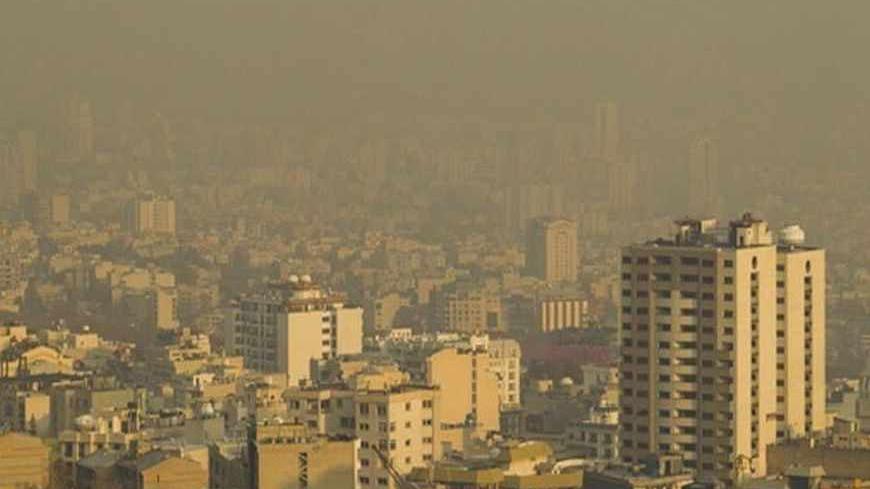 Despite sanctions, as well as political and economic hiccups, Iran remains a sizable economy with its own energy dynamics. Not just because of its vast hydrocarbon resource base, but also because of its desire to be the region’s top technological and economic powerhouse, Iran is compelled to attend to the question of how to provide for the energy needed to fuel economic and industrial growth.

Presently, Iranian developments are heavily influenced by external sanctions and internal subsidy reforms. Within the framework of the subsidy reforms, which started in December 2010, it has been envisaged that all blanket subsidies would be removed by the end of 2015 with the objective of elevating the cost of energy to about 90% of regional fuel costs, increasing energy efficiency and making Iranian industry more competitive on the international stage.

Phenomena such as fast-pace urbanization, higher energy costs and the desire to become a developed nation have paved the way for increased attention to modern environmental solutions such as renewable energy, energy efficiency, waste management and recycling.

This article will briefly discuss trends and developments in the field of renewable energy that will play a growing role in the country’s future energy balance, though its role in the overall energy basket is still negligible.

Though the Iranian economy has experienced economic decline in the past two years due to sanctions, subsidy reforms and mismanagement, overall energy demand has not subsided. However, growing domestic energy consumption clashes with the government’s desire to use hydrocarbon resources for export — in the form of oil, gas and electricity. Therefore, there is increasing attention to the potential of renewable energies to fill the gap.

As the following graph indicates, Iran’s energy mix has mainly been focused on fossil fuels, and renewable energy has not yet played a major role in this large economy. Nonetheless, there is a conscious effort to increase the share of renewable resources in the country. It should be noted that Iran recently connected its first nuclear power plant to the power grid, but the contribution from nuclear power is still negligible.

As mentioned earlier, the conventional strategy for power generation has largely evolved around the usage of inexpensive local fossil fuels. However, increased energy costs have made renewable energy an option. This is further supported by geography as Iran has a sun radiation intensity of 280 days per year and a high potential for solar power generation. These trends are also supported by the fact that there is a growing inclination toward environmentally sound approaches in government and society. In fact, the government has started schemes to promote the generation of power through renewable energy projects.

Projects already in place have a capacity of generating 1,566 MW of power from non-solar sources (wind, biomass and mini-hydro) as well as 1,825 MW of power from solar power plants. However, this is negligible within the country’s energy needs. There are also a number of new renewable energy projects that will further expand the significance of this industry, which is also attracting the private sector. Damghan in the Semnan province will soon have its first privately built wind farm and solar power plant. The Ghadir power plant will be constructed over an area of 1,200 hectares (2,965 acres) at a cost of around $4.5 billion. According to the memorandum of understanding signed with a Danish company, the 1,000 MW plant will be built in 10 phases, and each phase will have a production capacity of 100 MW.

Iran is a high-risk, high-return market which continues to unfold despite sanctions and internal and external uncertainties. In the renewable energy sector, the Iranian market is thirsty for advanced Western technologies, but there is also a need to design and develop localized solutions to address the country’s specific geographical, socioeconomic and cultural realities.

Furthermore, the very high degree of distillate consumption of fossil fuels in Iran has led to a critical level of environmental pollution with negative impacts on human health. The growing acknowledgement of the health care cost of phenomena such as air pollution has generated an additional urgency for action and reform. In fact, in all the subsectors (renewable energy, waste management, water and wastewater management, air pollution, energy efficiency, etc.), Iranian operators require equipment and technological solutions which can be provided through international, especially Western, companies.

Evidently, every opportunity comes with its own risks and challenges. Foreign investors in the Iranian market currently face a large host of risks including sanctions and other political and legal risks. UN, US and EU sanctions are issues in developing a business in Iran. Trading and investing in technologies and equipment in the fields of environment and renewable energy can generally be considered legitimate business. Nonetheless, there are areas (dual-use technologies) where limitations exist and licenses will be required. Furthermore, a number of business services such as banking, insurance, transportation, etc., are subject to sanctions which could irritate foreign companies.

There is hope that the emergence of a new moderate government will pave the way for growing business ties between Iran and Western economies. Evidently, the renewable energy sector could be an area where the two sides could promote mutual trade and investment. The promotion of renewable energy solutions could also serve as a confidence-building measure where Western stakeholders could demonstrate that they do not oppose Iran’s technological and economic progress.

What is certain, is that the renewable energy sector will grow and benefit from the dynamics of higher energy costs for business and society. It remains to be seen whether the politicians on both sides recognize the potential of this sector as a platform for confidence-building and growing interaction which will also bear positive environmental consequences for Iran and the region.