Is Taksim the Turkish Tahrir?

I thought not, until I came to Istanbul. 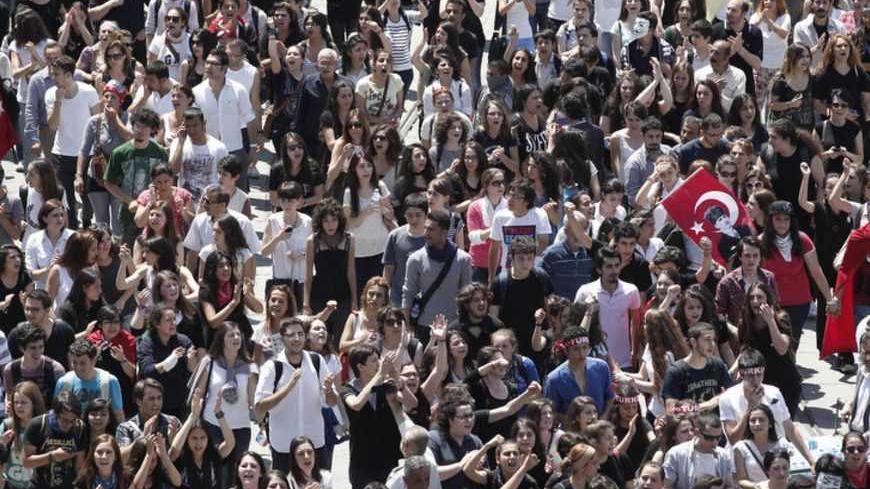 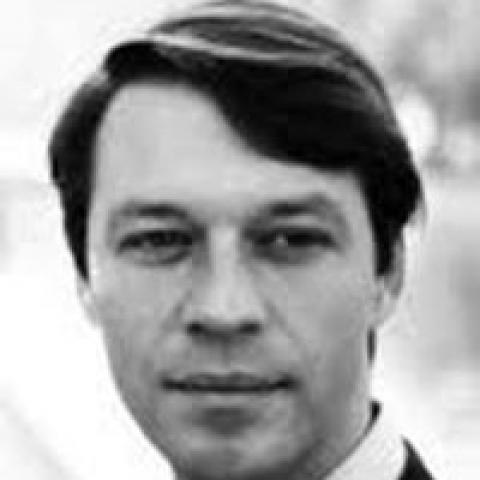 Turkey is not Egypt. Taksim is not Tahrir. That was my conviction when I arrived in Istanbul on June 1, but when I entered Taksim Square, I was more than a little surprised. I did not expect so many people. I immediately felt a Tahrir vibe. The atmosphere was friendly, relaxed. Deep into the night, people began to collect the rubbish spontaneously.

The first person I approached answered without hesitation when I asked him what this was all about: “This is the same as the Arab Spring. We want the government, and certainly, the prime minister to listen to the people. But even better, it’s time for him to go. You see how he controls the media? They pretend nothing is happening here.”

A TV broadcasting van lay upside down, covered with graffiti. A girl shouted, “We are with thousands here, being beaten and attacked with tear gas, and on TV they talk about penguins and dolphins instead.”

The protesters in Turkey are angry. Angry about the peaceful protesters at Gezi Park being attacked by the police with pepper spray, tear gas and water canons. Angry because of a law passed the preceding week that forbids the purchase of alcohol in shops after 10 pm. Angry about a new bridge in Istanbul being named after an Ottoman sultan responsible for the slaughter of 30,000 Alevis, who comprise roughly 15% of Turkey’s population today. They are now also angry about the brutal way in which the police reacted to the Taksim and Gezi protesters. Several people told Al-Monitor that plainclothes police officers with iron bars had been seen destroying property. They were recognizable by their blue hats. An older man lamented, “Democratic states don’t have tactics like this.”

Despite the Tahrir feel of Taksim, one must of course acknowledge that the differences from Egypt are substantial. Mubarak was a dictator, Recep Tayyip Erdogan is an elected prime minister. In Turkey, there is freedom of speech, which was not the case in Egypt, Tunisia or Libya. Although some of the Turkish protesters were calling for Erdogan to resign, it is doubtful, at this point at least, they really mean that. If the prime minister persists, however, in claiming that the protesters are terrorists or a bunch of losers being duped by the opposition, the calls for his resignation might quickly become serious.

It is clear that Taksim is not being controlled by dangerous people or by any of Turkey’s political parties. A multitude of convictions and confessions are represented there. Some political parties have deliberately not taken part, as they cannot yet sense where all this will lead and do not want to be accused of inciting anarchy in case things get out of control. More important, it is not clear what exactly the protesters want. The events that have thus far transpired have been spontaneous reactions, without direction or guidance from anyone.

This spontaneity is the biggest problem for protesters in Taksim and across the country. It is also the biggest difference from Tahrir, where activists had been preparing the people for nonviolent action. In Egypt, there was an organization, the April 6 Youth Movement, and there was a strategy with a clear goal, removing President Hosni Mubarak from power using nonviolence. In short, in Tahrir Square, people knew exactly what they wanted and how to go about achieving it.

That is the weakness of the Turks of Taksim. There is no organization, which also means no control over people potentially ignoring and therefore damaging the nonviolent nature of the protests. If there is no organization, there is also no strategy. The thousands of people know exactly what they are angry about, but not what they collectively want to achieve. In this respect, Taksim more resembles Tunisia than Egypt. The Tunisian revolution was sparked by a single incident that brought to the surface a common anger that led to a spontaneous but no-less-determined call for justice, bread and freedom. As everyone knows, it also led to the fall of the dictatorship of Zine el-Abidine Ben Ali.

There is no dictatorship in Turkey. Rather, what people in the streets are angry about is what Alexis de Tocqueville called the “dictatorship of the majority.” No one questions the voting majorities that Erdogan and his Justice and Development Party have assembled in fair elections, but they do not accept this majority forcing its agenda on the minority simply because it can. It certainly angers them that the media is apparently part of this majority or has been cowed by it, lacking the courage to report protests and dissatisfaction by large numbers of citizens. In the end, however, democracy demands the protection of the minority from the majority. This is why the Turkish democratically elected prime minister should reconsider his instinctively hostile response to democratic mass protests.

People in every Arab Spring country had one thing in common: They were protesting and even risking their lives for more freedom and more democracy. They wanted to be listened to, not dictated to by an authority — whether a king, dictator or majority — trying to tell them what was best for them. Thus, if one considers Tahrir Square the symbol of the revolution in Egypt, Taksim Square is clearly not the same for Turkey. If one, however, considers Tahrir the symbol of the peoples of the Middle East and North Africa demanding more freedom and democracy, then without a doubt, Taksim is the Turkish Tahrir.

Koert Debeuf lives in Cairo and represents the European Parliament's Liberals and Democrats in the Arab world. On Twitter: @koertdebeuf