The Extent and Limits Of Qatar-Hamas Ties

Qatar and Hamas ties fluctuate between strategy and tactics. 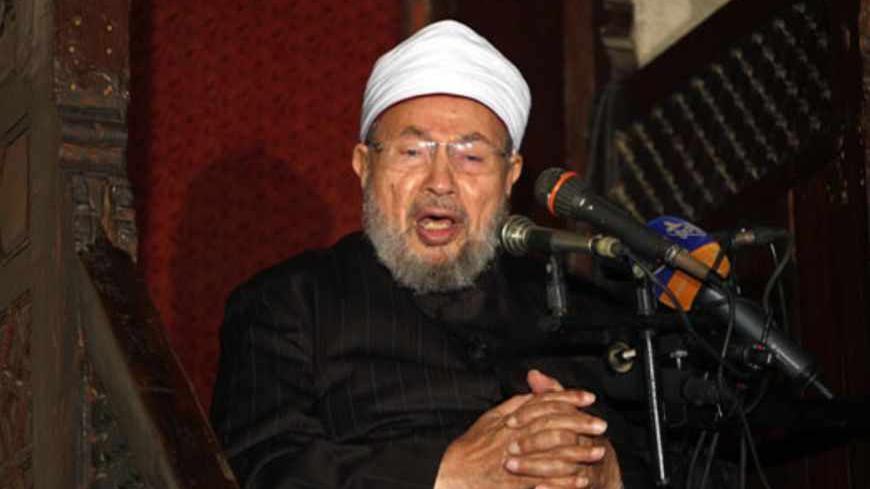 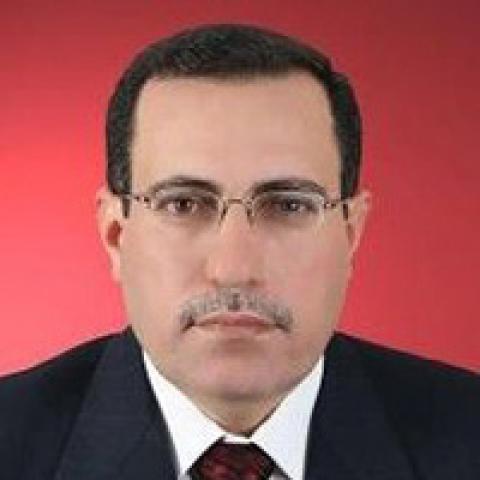 The close relationship between the Muslim Brotherhood and Qatar is no hidden secret. It needs, however — in some cases, but not all — some scrutiny. It also needs some links between the divergent points so that the picture is clearer.

Hamas' relationship with Doha is part of the Muslim Brotherhood-Qatar relationship. But is the alliance — or cooperation — strategic and permanent, or is it temporary? And are there signs or indicators of a disagreement? For example, Hamas objected to the recent positions taken by Qatar, which headed the Arab League delegation to Washington that approved a limited exchange of land between Israelis and Palestinians.

Qatar's relationship with the Muslim Brotherhood is complex, and it includes personal relationships. In fact, Qatar supports specific Islamist activists, such as the World Union of Muslim Scholars President Sheikh Yusuf al-Qaradawi, who is of Egyptian origin and holds Qatari nationality. Qaradawi prides himself on his role in the Egyptian revolution.

In a post on his website titled “Sheikh Qaradawi and the Egyptian revolution,” Qaradawi relays what supporters have written to him: “Your positions when it comes to supporting and defending this revolution have been clear, strong, diverse and abundant since day one, and they cannot go unnoticed.”

Other young “revolutionaries” have reportedly told him: “We want to tell you about a fact that we've concluded ourselves, namely, that the number that exceeded 4 million in Tahrir Square on the "Friday of Victory" includes a large number who came for you, to listen to you, from Alexandria, al-Gharbia and other governorates of Lower and Upper Egypt."

Qaradawi also notes that at some point after the revolution, he intends to write and publish "Revolution Jurisprudence" or "The Jurisprudence of Revolutions" for the ummah [nation].

Qatar’s network of Islamists also extends to former Tunisian Foreign Minister Rafik Abdul Salam (2011-2013), who is the brother-in-law of Rachid Ghannouchi, the leader of the Tunisian Ennahda Movement (the Tunisian wing of the Muslim Brotherhood). Abdul Salam was head of research at the Al-Jazeera Center for Government Studies in Doha.

There is also the son-in-law of Qaradawi, Hisham Morsi, who played a remarkable role at the beginning of the Egyptian revolution. He founded the Academy of Change in London in 2004. This academy has offered courses — in Egypt since 2005 — on nonviolent struggle, civil disobedience and the experience of toppling the government of Slobodan Milosevic in Serbia by force in 2000. Then, the academy moved to Doha in 2006 and continued its activity during and after the revolution. Qatar’s Al-Jazeera satellite TV channel has also put a significant number of young Islamist activists in leadership positions.

Qaradawi believes that he has a particular impact on Palestinian jihadist movements. "The brothers who were carrying out jihad in the Arab world have always been interested in my stance and they all recognize the importance of taking it into consideration, being alert to it and sticking with it — such as Abu al Walid Khaled Meshaal (head of the Hamas political bureau); Ramadan Abdullah Shallah (the leader of the Palestinian Islamic Jihad movement); Munir Shafiq and Bashir Nafi, (two prominent Palestinian Islamist authors) and the list goes on."

Qaradawi's recent visit to the Gaza Strip reflects the extent to which he is venerated within Hamas. This can be seen in parallel with Qaradawi's role, channels and Qatari relationships.

Naturally, Qatar is the public sponsor of the Hamas movement, as the head of its political bureau and a number of its leaders now live in Qatar. Moreover, the movement holds meetings in the capital, and the emir of Qatar was the first head of state to visit Gaza under the rule of Hamas, pledging to pump more money there.

A contrast between Qatar and Hamas has recently emerged regarding more than one issue related to the subject of the Arab peace initiative. Mahmoud al-Zahar, a leading figure in the movement, asked on his Facebook page, "Are we supposed to give up on our land to satisfy Qatar?”  Other leaders in Hamas clearly announced their rejection of the initiative. For his part, Sami Abu Zuhri, the movement's spokesman, considered the idea of a land swap, which was recently put forward by the Arab delegation led by Qatar in Washington, as a "serious" step and a major "sin." In turn, Meshaal said, “Hamas rejects those initiatives and the policy concessions that are in favor of Israel.”

Concerning the Syrian issue, and also on his Facebook page, Mousa Abu Marzouk, a member of the Hamas political bureau, said in comments on the Israeli raid on Syria that "the Syrian opposition did well in condemning the outrageous raids," stressing that all the Arab parties should reach a consensus regarding the rejection of foreign intervention in Syrian affairs. Thus, the position of Hamas, which is against foreign intervention, contradicts that of Qatar’s hard-line stance on Syria.

In an interview with the Jordanian newspaper Ad-Dustour, Zahar — who according to reports lost his position in the last elections of the political bureau of the movement — called on "the new political bureau of Hamas, led by Khaled Meshaal, not to respond to any opinion, no matter how wise it was, so as not to take the movement to other directions." This reveals the existence of pressure on Hamas, mostly coming from Doha.

If politics does not usually know lasting friendships — but is based on changeable interests — then this may reinforce the idea that, in principle, there are no permanent alliances, including between Hamas and Doha. The experience of Doha with the Syrian regime and Hezbollah confirms this idea. Up until the Arab revolutions, the world was talking about dividing Arabs into two groups: “moderates” and “the resistance.” The latter group included Syria and the resistance movements in Lebanon and Palestine — and sometimes Libya and Algeria — with Qatar supportive of this axis. The dispute about Syria ended the alliance and led to the deterioration of Doha’s relationship with Hezbollah, which represents the Lebanese resistance against Israel.

Qatar is leading efforts, nevertheless, to find a political settlement on the Palestinian question. A few days ago, it announced a visit expected to be made by Sheikh Khalifa bin Jassim Al Thani, president of the Chamber of Commerce and Industry of Qatar, in the coming months in order to discuss cooperation with Israeli companies, and to participate in the celebration of the shortly expected launch in Jerusalem of a center for arbitration of trade disputes between the Palestinians and Israelis.

Leaders in Hamas show flexibility in the political process, but Zuhri insists Hamas will stand firm on not recognizing Israel. “We accepted negotiations based on the idea of the two-state solution and the 1967 borders, but with a clear difference, which is that the establishment of a Palestinian state does not infer the recognition of the occupation perched on 78% of the land of Palestine since 1948 — and not claiming them in the future — which is what is meant by the idea.”

Will there be a clash between Hamas and Doha on issues such as the recognition of Israel, or will Doha opt for marketing Hamas' position? This is considering that Meshaal vowed in an interview with CNN that he will not resort to violence to demand anything after obtaining a Palestinian state. So will Qatar try to market a settlement that includes Hamas' nonrecognition of Israel, but which confirms no violent confrontations in the future?

Hamas and Doha may have a dispute at some point, but there are a lot of maneuvering margins and points that may delay or prevent the moment of separation, and allow the tactics of strategic alliance between the two parties to continue. Qatar needs the relationship with Hamas in order to strengthen its regional role, and Hamas needs Qatar's support at the financial, political and media levels.