Hezbollah Prepares for Attacks by Jabhat al-Nusra in Lebanon 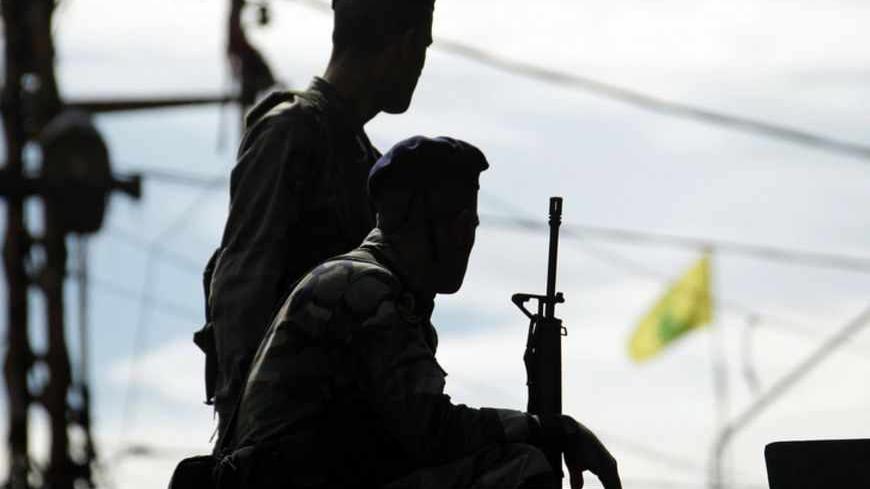 The latest statement released by Jabhat al-Nusra threatening to launch harsh strikes against Hezbollah, in Beirut in the city’s southern suburb and across Lebanon, is being taken seriously at the national security level and by Hezbollah.

It can no longer be denied that Jabhat al-Nusra has found fertile ground in the Palestinian refugee camps in the country, among the nearly one million Syrian refugees there, as well as in Lebanese Sunni areas, especially in ​​northern Lebanon near the Syrian border.

According to sources close to Hezbollah, there are several possible scenarios that Jabhat al-Nusra might implement in Lebanon in response to the party’s participation in battles to protect the Sayyida Zeinab shrine in Damascus and expel the Syrian opposition from the strategic city of al-Qusayr and its countryside.

One scenario involves suicide bombers in public squares in Beirut’s southern suburbs, a predominantly Shiite area and a Hezbollah popular and political stronghold. Hezbollah recently ordered strict, yet low-key protective measures around mosques, hussainias and public markets in the southern suburbs. These include Hezbollah security members conducting night patrols in most neighborhoods accompanied by dogs trained to detect explosives.

In addition, the Hezbollah security apparatus is maintaining records of the number of Syrian refugees who live in its areas of influence in southern Lebanon as well as the southern suburbs. These records contain personal information, including names and places of residence and whether they have relatives in Syria affiliated with Jabhat al-Nusra or other Islamic battalions.

According to party sources, 2,500 displaced Palestinian families live in the Ain al-Hilweh refugee camp in southern Lebanon, and their male members are undergoing military training to operate with Jabhat al-Nusra. They are being instructed by Osama al-Shahabi, an al-Qaeda emir in Lebanon who resides in the camp.

Hezbollah has also detected the training of displaced Palestinians from Syria in the Burj al-Barajneh camp, adjacent to the southern suburb of Beirut. The party fears that Jabhat al-Nusra might use these Palestinians to carry out terrorist attacks in its strongholds and against its cadres.

In the past few months, before the spread of news about its engagement in clashes in Syria, Hezbollah had executed unannounced security operations against Syrian opposition groups in private homes in Beirut neighborhoods adjacent to the southern suburbs.

Based on security information it has obtained, the party is currently considering stepping up even further protective measures around its institutions, headquarters and strongholds out of fear that Jabhat al-Nusra might carry out its threat of launching direct attacks against it or terrorist operations against Shiite communities in Lebanon.