Michael Stephens writes that the reactions of some of the Arab Gulf states to the challenge of Islamic activism are doomed to frustration. 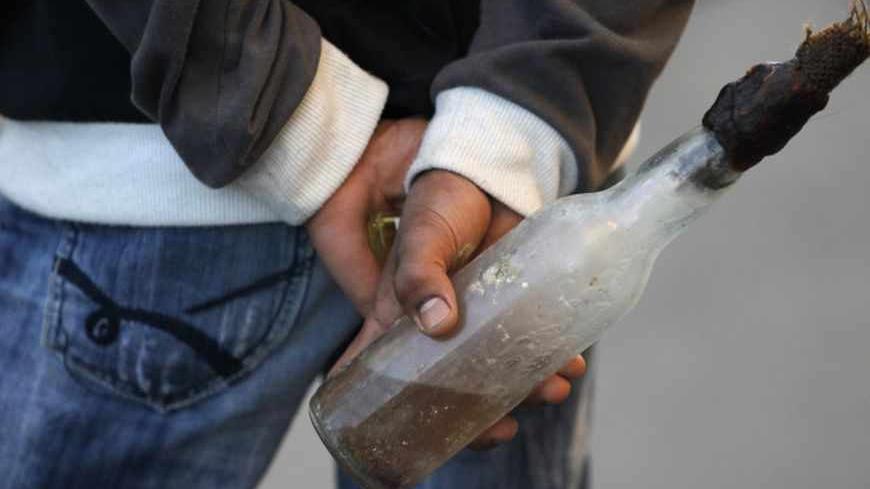 An anti-government protester holding a Molotov cocktail in his hand waits before clashes with riot police in the village of Sanabis, west of Manama, Feb. 14, 2013. - REUTERS/ Hamad I Mohammed 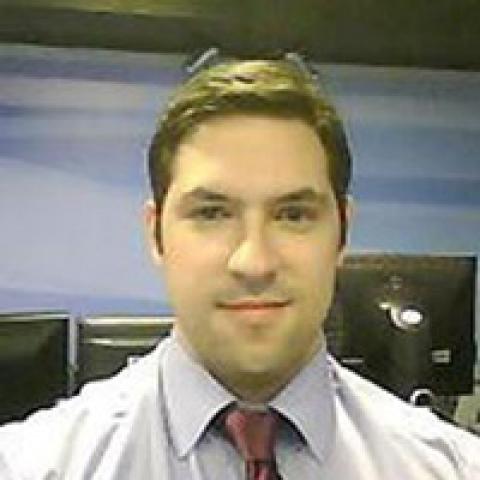 Kuwait, UAE and Qatar have all developed something in common this year, a penchant for locking up political Islamists without trial. Now the three countries differ significantly in both the scope, and the nature of the debates that have surrounded these detentions, but nonetheless cutting corners leads one to see a growing, “Islamists versus the state” narrative which is building across the Gulf.

In Kuwait, the followers of Musallam al-Barrak, a former opposition MP critical of the ruling emir, recently suffered rubber bullets and tear gas when they tried to prevent police forces from arresting him. In the UAE, the state claims to be uncovering support amongst the Emirati population for the Muslim Brotherhood as well as al-Qaeda and has detained without due process more than 100 of its citizens; while in Qatar two Islamic political activists, Muhammad Issa al-Baker and Mansour bin Rashed al-Matroushi, spent a month in detention without trial following the delivery of a letter to the French Embassy, in which they complained bitterly of French government actions in Mali.

I am not suggesting the actions of the three governments are identical, but their actions all present a similar conundrum: In the case of Kuwait and Qatar, the protagonists view the world through a Salafist lens and possess views which are deeply unpalatable to Muslims and non-Muslims alike. In the UAE, it is also fair to say that some of those detained think similarly, though the scale of detentions there makes it hard to make a fair judgement about every individual.

It is certainly true is that we should not be fooled by the rhetoric of human rights into believing that hard-line Islamist actors are a positive force for change. But they are legitimate expression of Islamic politics by some Gulf Arabs, and like it or not are a reflection of a wider strain of opinion which runs through a sizeable minority of Gulf Arab society.

It is important to note that the palatability of a political movement is not what determines its suitability to remain in existence. Furthermore, there seems to be no desire in the Gulf to combat these Islamist movements with equally strong counter movements. Khaleejis have instead hidden behind their governments whom they trust to do the work for them, usually in the form of administrative detention which stretches the concept of habeus corpus to its very limit.

However, when the arena of conflict is in the hearts and minds of the citizens themselves, this battle cannot be won by the state. Ideas can only be defeated by other ideas, and until this realization comes to pass, the governments of the region will arrest people time and time again for expressing politically Islamist sympathies simply because there are no other tools available to solve the problem.

Bizarrely, Saudi Arabia is actually far further ahead of the other Gulf countries in this regard because it has already had to face bitterly uncomfortable truths about the depth to which Islam had become infused with violence in a specific sector of its population. Granted, a) the problems Saudi Arabia faced in 2003 were far more severe than they are in other Gulf states, and b) the Saudis have the ulemma tied into the ruling family whom they can call upon to help tackle issues more directly. But the issue forced the Saudi state to ask itself where these problems were coming from. Sensibly, the conclusion the Saudis arrived at was that these young men were not madmen appearing from nowhere; critical social and political forces were creating plausibility structures where intolerance could metastasize and become legitimate.

Apart from a few brilliant minds, it is well known that many of the imams sitting in mosques around the Gulf are not fit for purpose; the stories of uneducated young men becoming imams because they have nothing better to do and who download their sermons and fatawah from "Sheikh Google" are rife. Here is the uncomfortable point for all Gulf governments to get their heads around: Religious education systems often focus too heavily on the political life of the prophet at the expense of the harmonious existence he sought to cultivate with other cultures. An overly politicized understanding of Islam is a major cause of the problems that the government then has to clear up ten years later down the line.

But if the problems begin at home, they should be solved by people at home as well; it is not good enough for Emiratis, Kuwaitis or Qataris to scratch their heads and say "Where are these Islamists coming from? Government please do something!"

The Khaleej is a small place: You all know where political Islamists come from, you know the majalis many of them sit in, you know their youth groups, and you know the mosques in which these ideas are allowed to propagate. Half the work of alleviating the problem of extreme Islamic political activism can be done at the citizen level by challenging these individuals and their ideas wherever they are found. Indeed, I am aware of friends who have seen some success in getting their more intolerant friends and co-workers to admit the fallibility of their arguments, both logically and Islamically.

Leaving this problem to the state to solve leads to the inevitable mess currently occurring across the Gulf where governments lock up and forcibly detain these threats to internal security. The problem is these Islamists do not threaten to bring down systems of open and accountable governance; on the contrary the systems they threaten are archaic reformulations of anthropological models of social order, merely expressed in the body of a nation state.

As such, the Musallam al-Barraks of the world can present themselves as heroic strugglers for freedom, fighting tyranny and oppression. The state can never win because it will always look like the oppressor.

Furthermore, such a policy cannot be the solution to a problem which is constantly reoccurring with every new school year that matriculates. The source goes deeper than that, and until such time as education systems in the Gulf can offer Islamic students a more suitable understanding of the depth of Islam, it’s going to fall on the heads of those Gulf Arabs who live in the region to challenge and take on these groups in order to alleviate the problem.

For now at least the battle between the "modernizing" authoritarian state and the Islamist "rights activists" is going to continue in the Gulf. Neither side is worthy of much praise, but in the interests of stability it is with the state that most will side.

Michael Stephens is a researcher with the Royal United Services Institute (RUSI) based in Doha, and a columnist for OpenDemocracy's Arab Awakening program. His focus is on the Gulf States, Syria and Israel, with an academic interest in Shiite political identity in the Arab world. Follow him on Twitter @MStephensgulf