The Iraqi parliament has voted to reject a law regulating cybercrime, after opponents claimed that it infringed on citizens’ freedoms, writes Ali Abel Sadah. 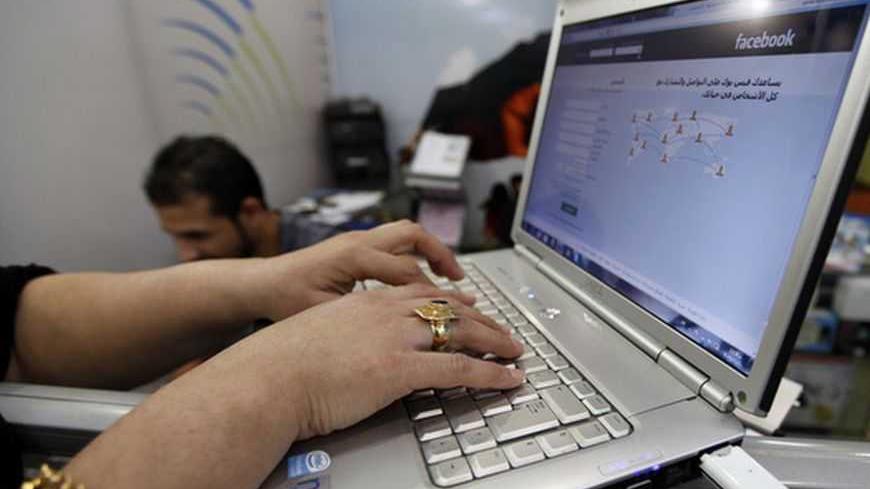 On Feb. 5, 2013, the Iraqi parliament responded to a campaign launched by activists against a proposed law criminalizing many means of circulating information. Iraqi lawmakers said that they will draft a new law that preserves public freedoms.

One Iraqi activist, Mazen al-Zaidi, wrote on his Facebook page that the civil movement forced the Iraqi parliament to reject the draft law pertaining to cybercrimes. He said that this bill violates the right of information exchange, as guaranteed by the Iraqi constitution.

Earlier, the Iraqi government had presented to parliament a draft law known as the Cybercrimes Act, which would levy heavy punishments on those who circulate information pertaining to national security.

The draft law addressed in particular Internet and cell-phone users. The government declared that, throughout the drafting process, it had referred to similar laws in some Arab countries, in addition to the US law in this regard.

After the parliament approved revoking the law, the head of the parliamentary Culture and Media Committee said, “The government presented the draft law in 2006, when the country was plagued by terrorism. Al-Qaeda misused the Internet to publish press releases, recruit terrorists and post tips on how to make bombs and IEDs. At the time, the law was a security necessity.”

The annulled law ensured legal protection for those using computers and information networks and punishment for the perpetrators of violations, and prohibited usage that would constitute cybercrimes. Ali al-Shalah, a Shiite MP in the Maliki-led State of Law Coalition, stressed, “The parliament does not wish to endorse a law that would create a sense of distrust when it comes to information; we want the new generation to be technologically involved and informed, without fear.”

According to the annulled law, whoever uses computers and information networks purposely to affect the independence, unity, safety, economic, political, military or security interests of the country shall be sentenced to life imprisonment and a minimum fine of 25 million Iraqi dinars, equivalent to $20,000.

At the time, the draft included requests from the Ministry of Interior to impose stern restrictions on the publication of information for security purposes. In that concern, civil activists say that this proposal came as a result of the violence that took place in 2006.

In response to the Ministry of Interior’s requests, Shalah said that “the security authorities wanted to ensure the security of the country, yet lawmakers think differently because this law threatens freedoms and might mistakenly hold innocent individuals responsible.”

The law sparked heated debates within parliament between its supporters, who consider it as a means of protection to the state and its citizens, and the opposition, who believe it could be used by the government as a weapon to quell opposition and limit public freedoms.

Media and civil institutions have warmly welcomed the move to suspend the law. The head of the Iraqi Journalistic Freedoms Observatory, Ziad al-Ajili, hoped that this decision would constitute a start toward fixing the relationship between the news media and the state, and that it would pave the way for drafting laws that reinforce public and journalistic freedoms.

“The annulled draft law imposed stern restrictions on freedoms of speech and access to information, and included maximum sentences of life imprisonment,” he added.

The head of this independent non-governmental organization concerned with defending journalistic freedom called on endorsing a law in compliance with the constitution and with international standards.

Speaking to Al-Monitor, Iraqi journalist Oday Hatem said, “A law regulating cyber activities, blogging and social journalism is needed; yet the parliament needs to reconsider laws pertaining to journalism and freedoms. This is especially true given that five laws dating to the era of the former regime of Saddam Hussein were re-endorsed.”