Drafting Ultra-Orthodox Is No Solution

Underlying the heated controversy over the enlistment of ultra-Orthodox men is a far more fateful question — that of their integration into the work force, writes Idan Grinbaum. 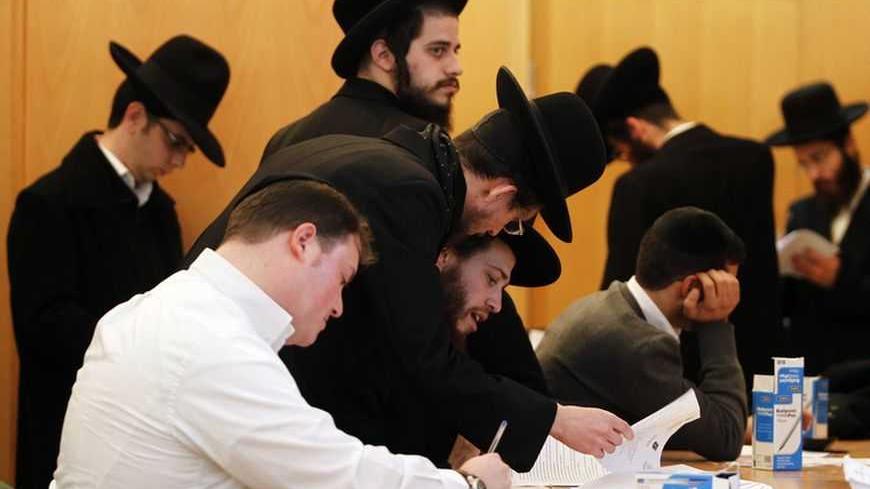 It’s over a week now that Israel’s Prime Minister-elect (as well as outgoing Prime Minister) Benjamin Netanyahu has been breaking his head trying to find an answer, along with his senior advisers, to the question that is on the mind of so many Israelis these days: Will they or won’t they enlist in the army? Needless to say that “they” are the thousands of ultra-Orthodox men who, for more than 60 years, have been exempted from equal sharing of the military service burden according to the principle of Torato Omanuto — that Torah study is their full-time occupation. The equal sharing of the burden is the slogan that has turned out to be the trump card of the recent election. However, it seems that underlying the heated — and at times, even fiery — controversy over the issue of the enlistment of ultra-Orthodox men in the Israel Defense Forces (IDF) is a no less, and perhaps even far more fateful question — that of the integration of the ultra-Orthodox in the workforce in Israel.

The questions whether the IDF is really interested in recruiting thousands of ultra-Orthodox men and, supposing that it actually has any need for all those draft eligible ultra-Orthodox, whether it can cope with their en masse recruitment, have already been discussed at length on this website. It should be noted, however, in this context that in view of the deep budget deficit, which calls for the reduction of the government expenditure, the defense budget is bound to be once again at the focus of the budget debate, and rightly so.

As matters now stand, the Ministry of Finance is planning a deep cut in the defense budget on the scale of four billion shekels [more than $1billion]. Given these figures, it is hard to see how the IDF can cope, even if in terms of budget alone, with the need to simultaneously integrate into the army thousands of ultra-Orthodox recruits, many of them married and with children. By way of illustration, it may be noted that the direct cost of a married ultra-Orthodox soldier with children could amount to several thousand shekels per month due to the extra pay given to married soldiers with children, while the wages of regular service soldiers come to a few hundred shekels at the most.

The OECD annual report for 2010 on Israel's economy, which examined the labor market in Israel, suggests that the labor force participation rate in Israel is lower than the average in the OECD countries. According to the report, about 40% of the working-age population (15-64 years of age) in Israel are unemployed. The rate of unemployed in the OECD countries stands at 33% of the working-age population.

Let’s delve deeper into the statistics to understand how far removed from the labor market the ultra-Orthodox, mainly ultra-Orthodox men, are. According to data released by the Bank of Israel (in its annual report for 2011, published in March 2012), as of end-2011, the employment rate among non-Orthodox Jewish men was 81.4% and the number of weekly work hours of non-Orthodox Jewish men was 46 hours. These are impressive figures that match up to parallel international findings. However, the employed rate among ultra-Orthodox men was found to be a mere 45%, while the number of weekly work hours in this population segment was less than 40.

Another study dealing with the integration of the ultra-Orthodox into the labor market (conducted by Dan Ben-David, executive director of the Taub Center for Social Policy Studies in Israel) focused on the main working years of men, that is, men in the age group of 35-54. It emerges from the study that the employment rate among ultra-Orthodox men in this age group is lower than that of non-religious men who did not even finish elementary school. It has been suggested by officials in the Ministry of Industry, Trade and Labor, which took part in the study, that the inadequate skills of ultra-Orthodox men and that they lack education in the core subjects (math, English, science, civics, etc.) significantly undermine their chances of finding work, desperately as they may seek it. In other words: Don’t give them guns! Teach them instead math and English!

Given the above data, combined with the fact that this year already half of the students in the education system in Israel are from the ultra-Orthodox and Arab sectors — whose integration in the education system and in Israeli society, in general, deserves a separate article — and that in 30 years (judging by the current rate of population growth) they will account for nearly 80% of the population, it seems that Israel’s economy is liable to be presented with an ever more acute problem.

As to all sorts of makeshift solutions proposed in Israel as an alternative to military service of the ultra-Orthodox, which is problematic from their point of view — for instance, some form or another of national service in their own community — it should be borne in mind that such solutions too have an economic cost. Outgoing Finance Minister Yuval Steinitz aptly put it when saying: “It is no equal sharing of the burden when some Israelis are doing their military service aboard a submarine or in a tank, as infantry combatants or as paratroopers, while others make do with [national] service in a hospital or a rabbinical college [‘yeshiva’] or just plant flowers in their neighborhood. We will have to draw very large sums from the Treasury coffers to finance an ineffective service which is liable to undermine the market efficiency and which contributes nothing towards a truly equal sharing of the burden.”

The integration of ultra-Orthodox men into the labor market — whether as manual laborers or rather as academics with relevant education, each according to his abilities and skills — would be the best thing for the economy of Israel. The earlier they start making their way into the labor market, the more chances they will have of maximizing their skills. That way, they may yet become honorable tax payers rather than go on living off benefits and subsidies doled out by the government.

The solution proposed above may not be the most popular one — certainly not these days, when the equal sharing of the (military) burden is the hottest issue on the national agenda. All the same, those currently engaged in the coalition negotiations on the makeup of the next government should realize that the biggest challenge we face as a nation is not the formation of one or two other ultra-Orthodox battalions.

The really big challenge is to get the ultra-Orthodox out of the rabbinical colleges and into the labor market. One battalion more or less is not going to fundamentally change the security situation, but thousands more professionally trained workers can do wonders for the Israeli economy, which is crying out nowadays for any extra boosting it can get.

Idan Grinbaum is a senior economy editor and a leading financial correspondent with a vast experience in the Israeli media arena. Today he is the editor and presenter of a daily TV financial magazine, Sogrim Heshbon ("Closing the Deal" in Hebrew). 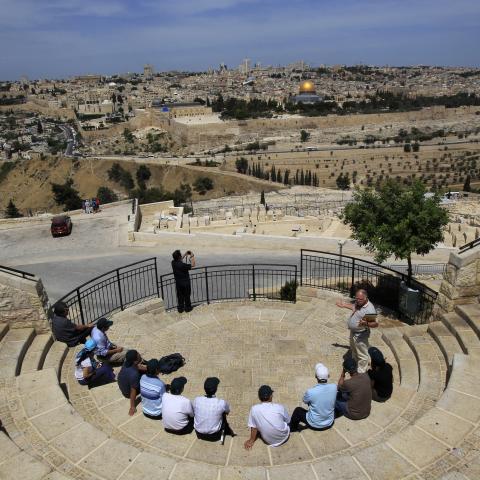 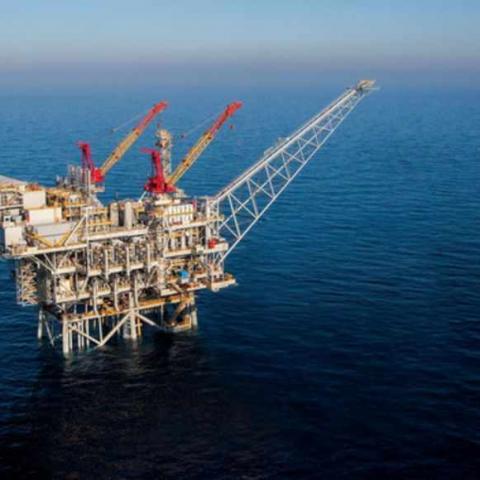