Turkish people have long blamed Arab tourists’ generous tips for the city’s cab shortage, but this may not be the case anymore. 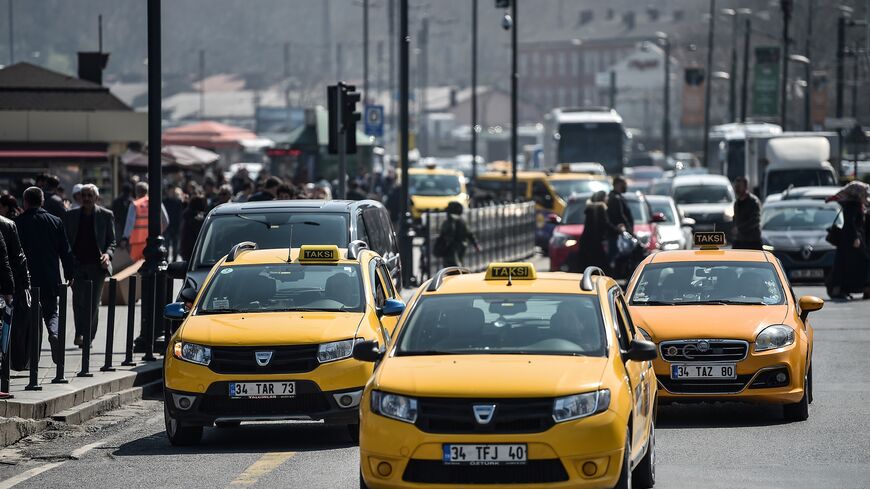 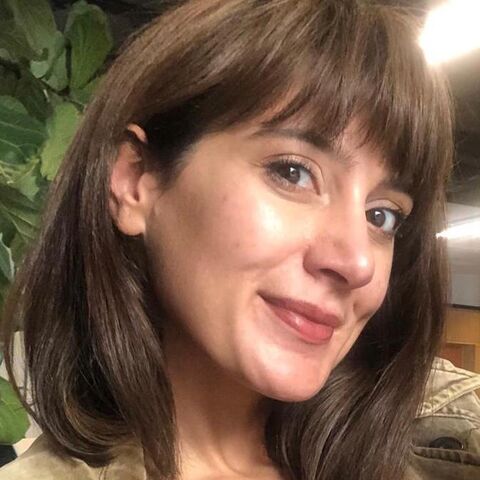 Standing in Istanbul’s main Taksim Square, Abubakir raises his hand and a yellow taxi appears instantly. Happy to close a lucrative deal, the driver helps the family with their bags as Abubakir, his wife and their two kids take their seats for the ride. Meanwhile, a Turkish woman who has long been waiting for a taxi across the street stares and sighs furiously.

Taxi drivers picking up foreigners over local customers has long been a common scene in Istanbul’s tourist hotspots. Videos showing drivers not accepting Turkish customers and choosing Arabs over Turks have been prevalent on social media over the past months. A TikTok user went even further to prove the point, carrying empty luggage in order to look like a tourist while attempting to flag down a taxi.

Locals who are often denied rides see tourists, especially Arabs, as the scapegoat for Istanbul’s taxi shortage. The reason is simple: The shortage of cabbies makes drivers go on a demand-based approach in which they require higher fees despite a fixed rate per kilometer. While foreigners tend to pay up to tenfold the actual price and give big tips, locals struggling under a weakening Turkish lira stick to the fixed fares set by authorities.

But this scene is now changing as many tourists from the Gulf opt for private transfer services to avoid being scammed by taxi drivers.

“I don't mind paying an extra tip, but they crossed the line on our last visit. A taxi driver asked us to pay the dollar amount of what was written on the taxi meter," says 20-year-old Sadan Hayat, who is on holiday with her cousins. “That’s why we booked a private driver with a black van on our second trip, so that we don’t have to bargain with the taxi drivers.”

Istanbul has long-faced a taxi shortage. The number of cabs in Turkey’s megacity has remained almost the same over the last 32 years despite the population rising from 7.5 million to 16 million.

Furthermore, any alternatives have been blocked by the strong taxi lobby, which refuses to lose its monopoly. The Istanbul Taxi Drivers Association took Uber to court in 2019, and the case resulted in a ban on the app in the country. Istanbul’s Mayor Ekrem Imamoglu has made several attempts to bring an end to this monopoly by introducing licensing of new cab plates. But the issue has turned into a contentious debate as the ruling Justice and Development Party members of the municipality have continuously blocked any attempts to solve the megacity’s transport problem.

Uber was defeated, but now the taxi lobby is being challenged by companies providing private transport services and has begun to lose an important customer — the Gulf tourist — to an army of black vans.

“The number of Arab customers has decreased in the past month. We used to have long lines here; now they are all using black Vitos,” says 54-year-old Bilal Demir, sitting on the bench of a taxi hub in Bebek. Standing in front of a restaurant in the area for 10 minutes, one would confirm his argument. Black vans are picking up and dropping off customers from the fancy cafes in the area. Cab drivers approach those waiting for their drivers, but they often return empty-handed.

Waiting for her driver in front of a famous breakfast cafe in Hisar, 40-year-old Bibi says she pays $100 per day to rent a private car with a driver. “It’s worth the peace of mind. At least I don’t have to deal with the drivers and bargain the price every time,” says the Kuwaiti woman, who is on holiday with her sister and two daughters.

Taxi drivers blame the low fares. “Istanbul has the cheapest cab fee in the world. Anywhere else, taking a cab is a luxury. Here, it’s accessible to everyone,” complains one taxi driver, who believes it’s normal for drivers to be self-interested and pick and choose their customers. “Taxi fees were increased only by 29.10% from April 2022 to January 2023, while the minimum wage has risen by 54.64% in the same period. We are also hit by inflation. It's not fair to give such a low increase to taxi fees.”

In an effort to protect tourists from being scammed, police conduct frequent controls over drivers via checkpoints in tourist areas. Pressure over scammers rose even higher recently, with police carrying out undercover operations to trap drivers who were overcharging. In a most recent incident, a cab driver was fined for overcharging an undercover police officer who introduced himself as an Arab tourist.

Turkey’s taxi war: Why Uber in Istanbul is costlier than a cab https://t.co/LyBFHczw5F via @TheEconomist pic.twitter.com/4dF2JcZe1I

In addition to police operations, the Istanbul municipality’s persistent attempts to crack down on the taxi lobby’s monopoly have been successful. Mayor Imamoglu recently announced the conversion of more than 2,000 mini buses to taxis. The service will start in February and aims to ease the lives of Istanbulites and visitors alike.

Drivers of the city’s classic yellow taxi cabs who once used to reject Istanbulites may no longer have the luxury of picking and choosing their customers. But will these efforts bring back the tourists who have already shifted to alternatives? The black Mercedes-Benz Vito is already visible in Istanbul’s hectic traffic, and it shows no sign of pulling back.