Dubai’s use of solar power increased in 2022

Dubai is playing a large role in the UAE’s move toward solar energy. 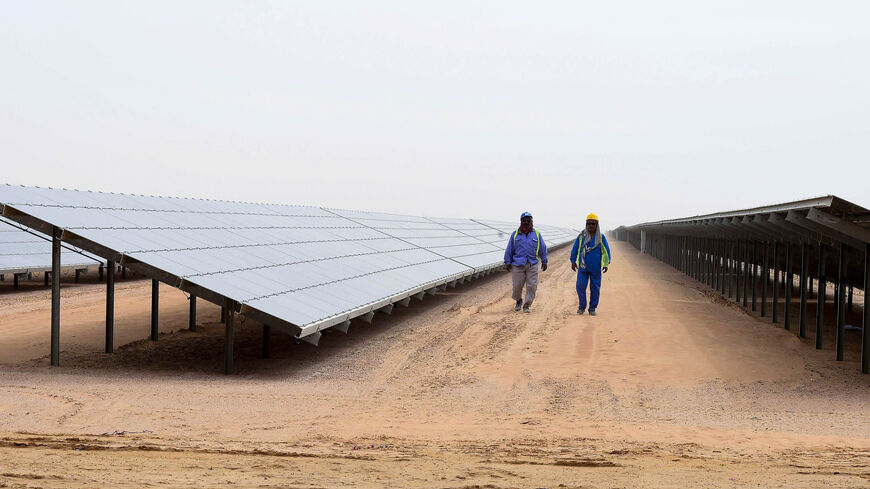 Dubai’s use of solar power increased in 2022, authorities said Sunday.

Why it matters: The announcement indicates an increase in Dubai’s solar power capacity. Solar power accounted for around 10% of the Emirate’s energy mix in mid-2021, according to the Dubai government.

The United Arab Emirates (UAE) as a whole is gravitating toward renewable energy. The Dubai-based energy company AMEA Power is playing a particularly large role in the transition. Last December, AMEA Power was awarded a solar contract in South Africa. In November, the company announced the finalizations of its plans for wind and solar power projects in Egypt.

Know more: The UAE is not abandoning oil and gas. Emirati President Sheikh Mohamed bin Zayed Al Nahyan agreed in September to supply Germany with natural gas, for example. Emirati officials have also warned against underinvestment in oil and gas.