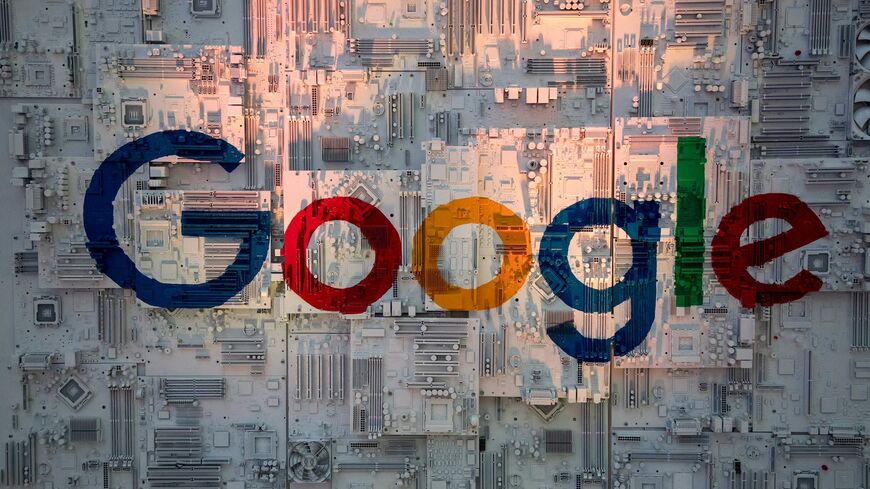 An illustration picture shows the Google logo, during a visit to the Google company in Ghlin on the occasion of the 15th anniversary of the Google data center in Belgium, Oct. 21, 2022. - NICOLAS MAETERLINCK/BELGA MAG/AFP via Getty Images

JERUSALEM — Google and Israel's Reichman University plan to establish a school for high-tech professions that will provide equal opportunity and promote underrepresented populations.

In the new program, underrepresented populations such as women, ultra-Orthodox Jews, Arabs, the Ethiopian community and the geo-social periphery will receive scholarships to join the program regardless of their ability to pay tuition.

Looking beyond the current crisis, the Israeli government and senior figures in the high-tech sector push to enlarge high-tech training programs, both academic and not.

The final findings of the Perlmutter Committee were published on Nov. 10 and include both short-term and long-term goals. For the short term, it aims to reach 545,000 people in Israel working in high tech by 2026. In the long term, the committee would like that number to reach 690,000-770,000.

Of course, these goals depend first and foremost on education. Interestingly, the committee recommends significant changes already at the level of high school. The government of Naftali Bennett had pushed to double the number of students taking the high-level matricula test in math, but studies now show this is not enough.

To get people to study in a university and reach quality positions in high tech, high-school students should learn much more spoken English, and they should learn physics and/or computer science, not chemistry or biology.

Recommendations also refer to the obligatory military service period in Israel, which is right after high school. Many of Israel’s startups were established by young people who served in cyber units in the Israel Defense Forces. The committee recommends that these cyber units integrate more soldiers from periphery (socio-economic disadvantaged) towns.

The committee calls to open more faculties for high-tech-related studies, and for universities to prepare for growth in the number of students in the coming years. But it also calls to set up more nonacademic training courses.

In that spirit, what is special about the Reichman new training is that it offers the students academic-level training but not in the framework of a usual three-year-long undergraduate program. In fact, as opposed to other "boot camps” (accelerated courses for high-tech professions), these courses are run under academic supervision. The students receive academic credits that can be used later on toward a degree, combined with assistance for job hunting.

This framework is expected to enable people from disadvantaged populations to more easily integrate into the high-tech industry. They also believe that the combination of academic-level studies with a direct linkage to the labor market is key to success. According to Reichman, Google invested more than $15 million in this project, and a large chunk of that is for scholarships.

Barak Regev, managing director of Google Israel, said, “This partnership is the first step in our Journey to Tech program, which will enable us to expand the circle of high-tech employees and at the same time diversify it through skilled and high-quality employees from all segments of the Israeli population.”

Still, some of the recommendations by the committee are especially difficult to implement, notably high-tech-geared studies already in high school. The ultra-Orthodox education institutions have started only in the past few years to integrate math and English into their study program, and there is still a long way to go, especially for girls.

That being said, within the ultra-Orthodox there are people trying to find solutions. One such example is the nonacademic digilabs school, which offers young ultra-Orthodox women training combined with help to find their first job in the market. The school leadership explains that even in high tech, the first job is often the one most difficult to land.