Two Egyptian developers have designed a new video game about the Egyptian army's battles against armed groups in the Sinai Peninsula. 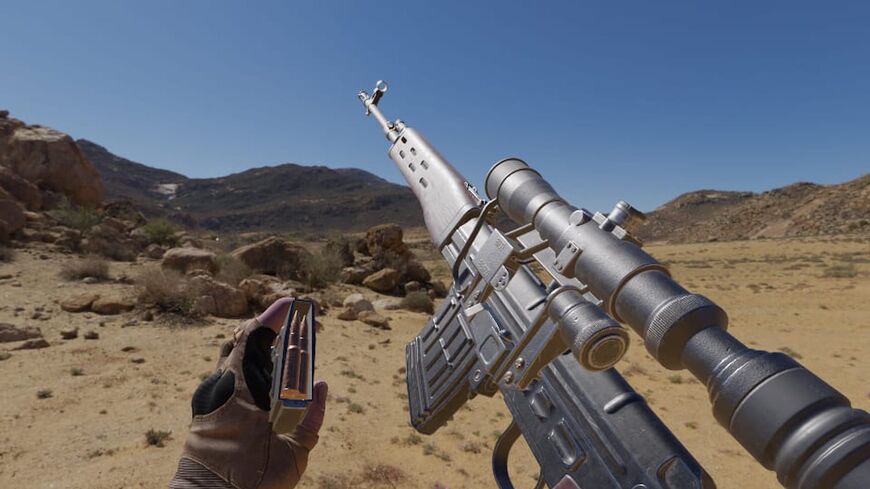 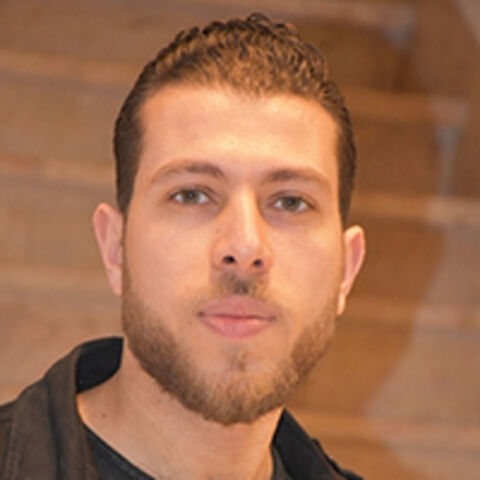 CAIRO, Egypt - Egyptian programmers have developed a video game that simulates battles between the Egyptian army and terrorist groups in Sinai, Libya and elsewhere in the Middle East.

The game, “Militia,” features the ambush in North Sinai's al-Barth village that killed Egyptian Col. Ahmed al-Mansi on July 7, 2017. It also features real places as well as fallen soldiers and leaders who died during the attack.

Karim Salah al-Din, one of the game's developers, told Al-Monitor that he was inspired by the TV series “Al-Eghtyar” (Arabic for “The Choice”), which recounts the stories of Egyptian soldiers who were killed in the clashes with the Muslim Brotherhood following the group's fall from power in 2013.

“The game will be available on computers and mobile phones in January 2023,” Salah al-Din said, explaining, “We made sure to rely on official documented sources to accurately depict the military uniforms, missions and weapons. We also added an audio commentary.”

He said, “The idea is to introduce the players to the facts and events that actually took place, so they can come up close and personal with the lives of the soldiers and officers.”

Salah al-Din stressed that the team seeks to compete with international games such as PUBG, which is very popular worldwide.

“‘Militia is 100% Egyptian designed. It is the product of our team, without any support from any party. We want it to become an international game,” he said.

He added that the game will not be limited to smartphones and computers and will be available on PlayStation in the future.

“The game will have a part focused on the al-Barth ambush. We simulated the voice and appearance of Col. Ahmed al-Mansi, who lost his life in the battle,” he explained. “Players will be able to choose characters of soldiers and officers who were present during the attack and the consequent clashes. The names of martyrs Khaled al-Magribi, known as Khaled Dababa, and Ali Ali will figure in the game in addition to other names. There will also be other battles and events in the war on terrorism,” Salah al-Din explained.

Salah al-Din explained that their game studio, Quicksand, is the first Arab and Egyptian studio to work on a game of this size. The game is set to be available free of charge, but will contain in-app purchases such as weapons and equipment, which will have nominal prices.

Salah al-Din mentioned that the developers have participated in several events recently, including the MENA Generation 2030 event organized by the Ministry of Youth and Sports in Hurghada in July. During that event, the team talked about the game, the studio’s vision and goals and the future of the gaming industry in Egypt. The team also displayed characters from the game using holograms.

Salah al-Din said that he previously developed another game, called “Civil War.” But he could not complete it without a team of developers.

Seif Abdel-Baqi, another developer of “Militia,” said that they are helping to introduce Egypt into the electronic games industry, which is worth millions of dollars.

“We also want to spread understanding and use of the latest software technologies among Egyptian and Arab programmers,” he told Al-Monitor.

“Over the past years, we have been working on honing our development skills in order to create an Egyptian game development studio. When we first started the project, the situation in Egypt was unstable, so we sought to contribute to awareness via gaming of what is happening in several areas of Egypt, including Sinai, and outside Egypt, including Libya,” he added.

Abdel-Baqi explained that the goal of the game is to simulate the heroism of the armed forces in the international fight against terrorism and share that perspective globally.