Colombian superstar Karol G released a new song, “Cairo,” and filmed its music video at some of the most prominent touristic and archaeological sites in Egypt, including the Pyramids. 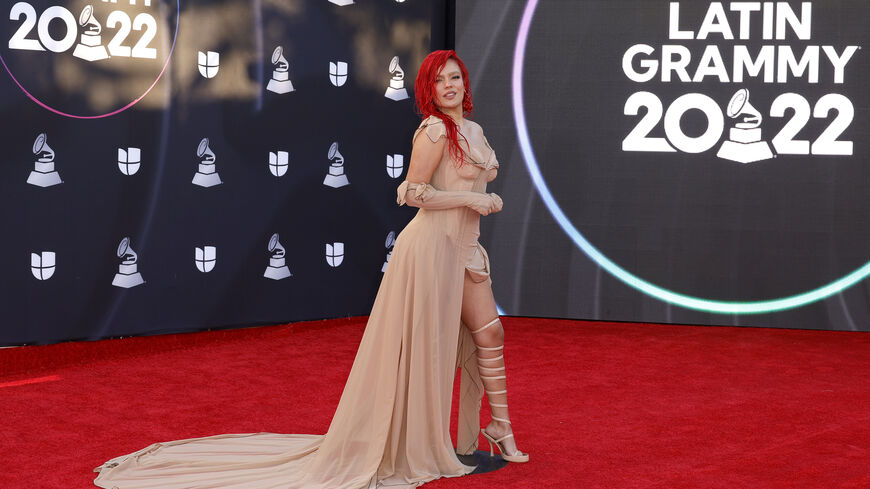 CAIRO — Colombian artist Karol G’s new music video titled "Cairo,” which she released Nov. 13 on her YouTube and Instagram accounts, sparked widespread controversy in Egypt. While some support the song, considering it a promotion of Egyptian tourism, others believe it overly features the slums in Cairo.

The video clip was filmed in several areas of Cairo, featuring many tourist and archaeological sites such as the Pyramids, the Sphinx, Citadel of Saladin, Sultan Hassan Mosque and the Nile Corniche. Officials and experts in the Egyptian tourism sector hope the song will create a tourism boom for the country in the coming months.

Karol G told her more than 57.7 million followers in an Instagram post Nov. 13 that she was delighted to have filmed the song in Cairo: “Egypt is one of the top five places in the world that I dreamed of visiting. I had the ambition to see this country, to wander its streets and its monuments such as the Pyramids and the Sphinx.”

She added, “The moment I arrived in this place [Cairo] was a majestic moment. I made my dream come true with a great deal of work and effort. It will always be one of the best projects in my life. … I take great personal pride in this work.”

One of the models featured in the Cairo music video — Gerges Mansour, a young Egyptian who works in advertising and photography — told Al-Monitor, “The music video has the highest level of photography skills and production quality, and it included many Egyptian monuments, thus indirectly promoting tourism, especially because Karol G has a lot of followers and millions of views on her social media accounts.”

According to a report by Al-Arabiya Nov. 17, Karol G is one of the five most famous reggaeton singers in the world.

Asked about the slums featured in the "Cairo" music video, Mansour said, “The song does not aim to focus on slums or portray Cairo as a bad city; it wanted to portray the simplicity of citizens in those areas, especially since the song went viral.”

Magdy Shaker, chief archaeologist at the Egyptian Ministry of Tourism and Antiquities, concurred, telling Al-Monitor, “The song is a great way to promote Egyptian tourism, in conjunction with the United Nations climate summit and Qatar’s hosting of the World Cup, as it attracts many fans to Egypt especially from Latin America.”

He said, “The pros of this song outweigh the cons. We should not look at it negatively because it did not show Egypt in a negative way,” noting that it is similar to the famous song “Despacito,” which was filmed in Puerto Rico and got billions of views.

Hossam Hazaa, member of the Egyptian Federation of Tourist Chambers, told Al-Monitor, “This song should be used for tourism promotion, and incentives should be provided to global artists and influencers who wish to create artistic or cultural content about Egyptian archaeological sites. We hope that this will be repeated to portray Egypt in a positive light.”