The demolitions carried out by Israel since 2005 in the small village of Khirbet Tana, near Nablus, have forced hundreds of Palestinians to live in caves, lacking basic necessities. 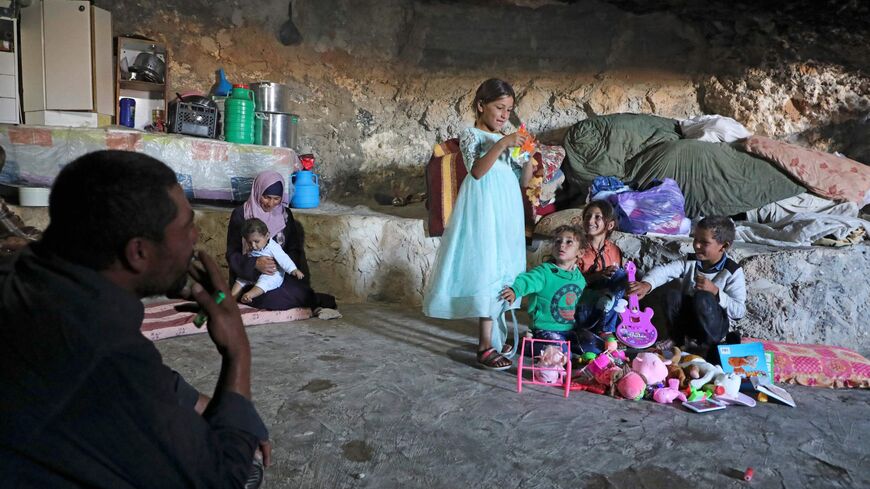 A Palestinian family whose house is located in Area C of the Israeli-occupied West Bank and was demolished by the military sit inside a cave they have turned into their home, near the village of Yatta, south of Hebron, on Aug. 10, 2020. - HAZEM BADER/AFP via Getty Images 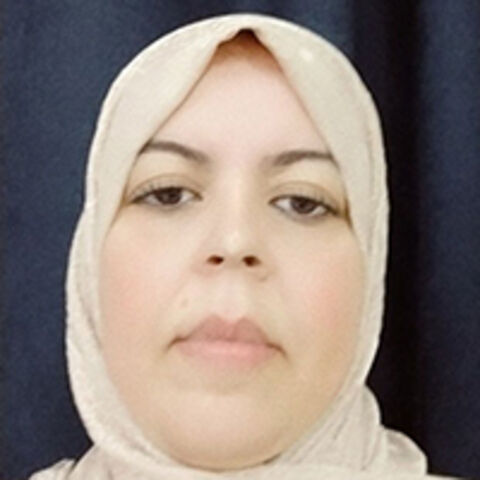 NABLUS, West Bank — On the eastern slopes of the town of Beit Furik near Nablus in the northern West Bank, Mohsen Aref, 43, lives in an ancient cave in the Khirbet Tana village.

Aref and his seven family members were forced to live a primitive life in a cave of two rooms, lacking basic necessities such as electricity and water services, ventilation and even sunlight.

“I live in a two-room cave of nearly 110 square meters. My family and I use one of these rooms, and the other is for my sheep, goats and birds. The Israeli authorities demolished my house in Khirbet Tana twice in 2007 and again in 2008 under the pretext of building them without a permit. Israeli bulldozers also dredged my sheep pen without any prior notice or warning. Out of my 230 sheep, 80 were killed. Israel wanted to destroy my only source of income,” Aref told Al-Monitor.

After the second time his house was destroyed, Aref decided not to rebuild, fearing another demolition. Instead, he decided to live in a cave with his family.

Aref uses dry olive and citrus tree branches for cooking and heating during the winter season and relies on fuel-powered lamps for lighting at night.

“My family and I distribute daily tasks among ourselves. In the early morning, my wife milks the sheep to make yogurt and cheese, while I graze them in the pastures near the village. Three of my sons go to the only school in Khirbet Tana set up in the village mosque after the actual school was repeatedly demolished by the Israeli authorities,” Aref said.

He added that the Israeli army and settlers continue their attacks against the residents of the village by dredging any house or barn they attempt to build. Also, settlers living near Khirbet Tana throw stones at residents and dispose of their waste inside their agricultural lands, he added.

Khairy Abu al-Saud, 63, lives in the same situation as Aref. He shares with his family of 10 another cave in Khirbet Tana.

Israeli forces had demolished his 200-square-meter house back in 2007. He has been living in a cave ever since, with only modest furniture such as bedding and covers and two wooden boxes that he uses to store food and clothes. Saud gets electricity through a solar panel that was provided to him by an international organization.

Abu al-Saud told Al-Monitor, “I own a plot of 18 dunums of land. I planted seven dunums with a variety of vegetables to secure a source of food for my family. I also cultivate wheat, barley and alfalfa to feed my livestock. But the Israeli army bulldozed my house and dredged my lands more than once, forcing me to leave.”

He added, “Israel is blocking water supplies to Khirbet Tana, as the army confiscates the water tanks coming from the town of Beit Furik toward the village to feed its residents and their livestock. The village has only one water spring, which is barely sufficient to provide the basic water needs of its residents.”

Two of Abu al-Saud’s sons study at the Khirbet Tana mosque, which only includes classes from the first to the fourth grades. The school has only three teachers who teach all the educational materials. After the fourth grade, students will have to move to the Beit Furik schools, a long journey on foot for a distance of 10 kilometers.

Abu al-Saud pointed out that Khirbet Tana needs greater official and international attention. The residents must be supplied with electricity and water to strengthen their steadfastness and their survival on their land despite Israeli measures and threats, he added.

The Israeli Peace Now human rights organization said in a report published on its website on June 23 that the construction of settlements on Palestinian lands increased by 62% during the period of the Naftali Bennett-Yair Lapid government.

The report added that as of June, “The Civil Administration had demolished 639 Palestinian-owned structures in Area C, causing 604 people to lose their home. This is a 35% increase compared to the average of demolitions in the Netanyahu years (474 structures per annum).”

Ahmed Nasasra, administrative director of the Beit Furik municipality in Nablus, told Al-Monitor, “Khirbet Tana consists of agricultural and pastoral lands where about 300 people live, making up 36 families. They depend completely on agriculture and livestock as a source of livelihood.”

He added, “Khirbet Tana has been facing systematic Israeli demolitions since 2005. Israel has demolished all houses built of mud and metal panels as well as livestock pens, to force the residents to leave. The village is located in Area C, which is subject to Israeli administrative and security control. The continuous demolitions of residents' homes and barns prompted them to live inside caves to defy the repeated Israeli demolitions of their homes. More than 25 caves of varying surface areas are now being used as homes.”

Nasasra explained that “the Israeli authorities have seized an area of 4,000 dunums in Khirbet Tanta. They classified this area as a closed military area where Palestinians are not allowed to live or practice agriculture or grazing.”