Abbas to demand recognition of Palestinian state at UNGA 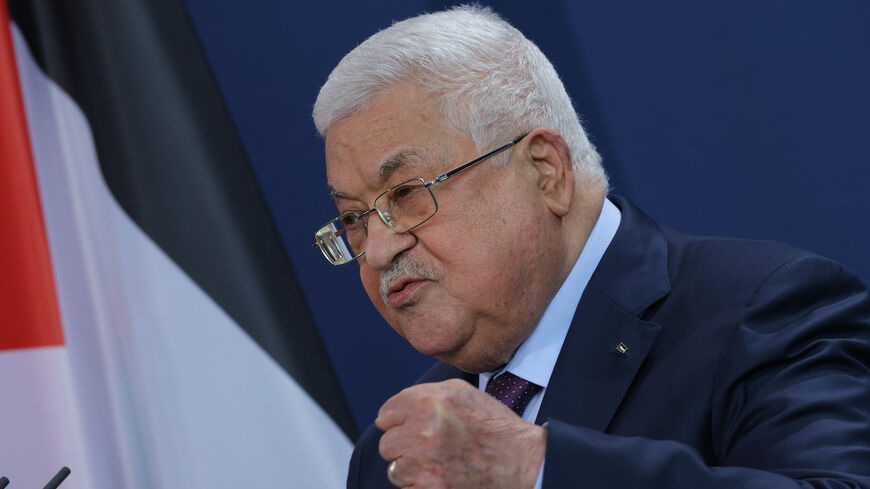 Palestinian President Mahmoud Abbas will be delivering an important speech to the United Nations General Assembly (UNGA) Sept. 23. This is likely the 86-year-old president’s last speech to the UN. An important eighth congress of Fatah is due to take place before the end of the year and this large gathering of nationalist Palestinian activists and leaders will most likely reflect the direction and personnel that will lead the Palestinian national movement.

Not only will this be most likely Abbas’ last UN speech, but it comes at a time when the Palestinian political leader must give an accounting of what happened during the past 12 months. In his speech at the same venue, one-year earlier Abbas had put Israel and the world on notice calling for an end to the Israeli occupation. He hinted at the end of his speech that if the two-state solution is not going to be pursued, then the Palestinians might opt for a single state for both Israelis and Palestinians on the condition that they have equal political rights.

While Abbas is unlikely to throw in the towel and give in to the bad reality that exists in Palestine, his team has been working hard on a new initiative. Permanent Palestinian representative at the UN Riyad Mansour said that the initiative is aimed at defending the two-state solution.

He argues that the world continues to give lip service to the two-state solution while Israel is acting to destroy any chance for a reasonable solution that can deliver a Palestinian independent state alongside Israel.

The Palestinian thinking is based on the fact that 139 countries have recognized Palestine. Nine of the European countries have also done that when they voted for Palestinian statehood at the UNGA. Three of those European states are Ireland, Albania and Norway. Other members like Brazil, India, Ghana, Mexico, Gabon and the United Arab Emirates will easily allow the necessary nine positive votes, thus the only obstacle facing the passing of the resolution to recognize Palestine will be the absence of a veto. Most member states will not veto, leaving the issue on the shoulders of Washington.

Abbas who last year called for an end to the Israeli occupation within a year is no longer making this demand. Instead, he is telling the world to recognize Palestine as an independent state even under occupation, and thus the negotiations will no longer be about whether Palestine will exist but what will be the relations between the State of Palestine and the State of Israel, which would be the exact implementation of the repeated calls for the two-state solution.

The Biden administration has been a public supporter of the two-state solution as has current Israeli Prime Minister Yair Lapid. But the question that remains is whether Biden will have the political courage to send a strong statement in favor of the two-state solution by ordering his representative to at least abstain if the issue comes to a vote. The United States and others are trying hard to convince the Palestinians not to push for a vote, but for the aging Palestinian president — who has little to show for his political-diplomatic anti-violence approach — that such a vote would be his legacy.