A bank in the United Arab Emirates will soon allow its customers to trade cryptocurrencies using Emirati currency. 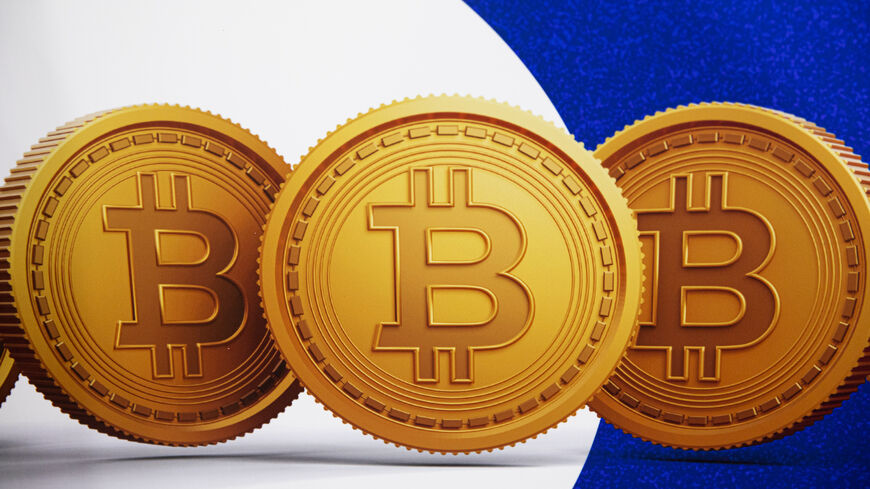 A poster with the Bitcoin logo is on display at the Thailand Crypto Expo on May 14, 2022 in Bangkok, Thailand. - Lauren DeCicca/Getty Images

A bank in the United Arab Emirates will soon allow its customers to trade cryptocurrencies using Emirati currency.

RAKBANK announced an agreement with Kraken July 18 that will allow UAE residents to trade digital assets using a local Emirati bank account and dirhams. The move will enable people in the Gulf state to avoid relying on foreign bank accounts and the accompanying foreign exchange costs, the bank said in a press release.

RAKBANK is an online bank based in Dubai. Kraken is an American cryptocurrency exchange.

The bank did not specify when exactly the trading feature would become available.

Why it matters: Cryptocurrency is growing in the UAE and throughout the wider region. Kraken announced its move to Abu Dhabi in April following similar announcements from Bybit and Crypto.com.

The CEO of Bahrain-based crypto platform CoinMENA told the news outlet Zawya today that demographics are driving cryptocurrency’s growth in the Middle East.

“The MENA region has one of the youngest demographics in the world, which makes them more likely to adopt new technologies quickly,” Talal Tabbaa said in the interview, referring to the Middle East and North Africa.

“This regulatory clarity is crucial for founders and investors who are looking to gain exposure to this emerging asset class,” he said.

Know more: Middle East cryptocurrency companies have not been immune to the recent massive drop in value of Bitcoin, Ethereum and other cryptocurrencies. This month, the Israeli-founded Celsius filed for bankruptcy.