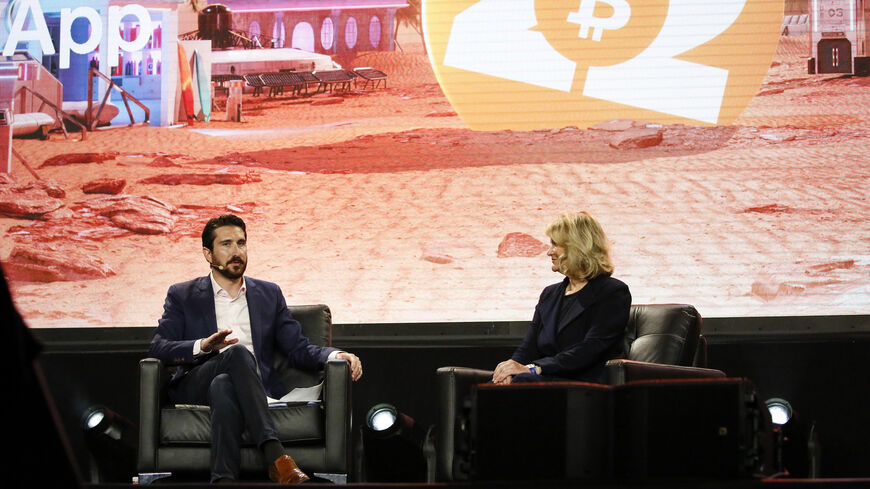 Another cryptocurrency platform is coming to the United Arab Emirates.

Kraken Exchange is establishing its Middle East and North Africa headquarters at Abu Dhabi’s International Financial Center after the exchange obtained the required financial license, the center said in a press release today.

The CEO of the International Financial Center’s registration authority, Dhaher Bin Dhaher, said the move will help the “financial diversification and the economic diversification of Abu Dhabi.”

Kraken's Abu Dhabi division will allow customers to purchase cryptocurrency securities in Emirati dirhams, according to the release.

Why it matters:  Kraken, based in the US city of San Francisco, is one of world's preeminent cryptocurrency exchanges. It has as more than nine million users in 60 countries and allows trades of Bitcoin, Ethereum and other major cryptocurrencies.

The UAE is seeking to become a regional hub for cryptocurrency exchanges, with some success. Last month, the crypto platforms Bybit and Crypto.com announced they were moving to Dubai.

Use of cryptocurrency is increasing in the Gulf state. A report from the crypto exchange Gemini earlier this month found that more than a third of the Emirati population owns cryptocurrency.

Know more:  Israel is perhaps the UAE’s biggest competitor in its quest to become the crypto center of the Middle East. The Gemini report also determined that 28% of Israelis own cryptocurrency. In March, Israel’s Bank Leumi became the first in the country in to allow customers to trade cryptocurrency. The Israeli crypto exchange Coinmama has more than three million users and was acquired for more than $30 million by a Canadian firm last month.