Report: One third of Israelis and Emiratis own cryptocurrency

Both Israel and the UAE have emerged as centers of cryptocurrency in the Middle East. 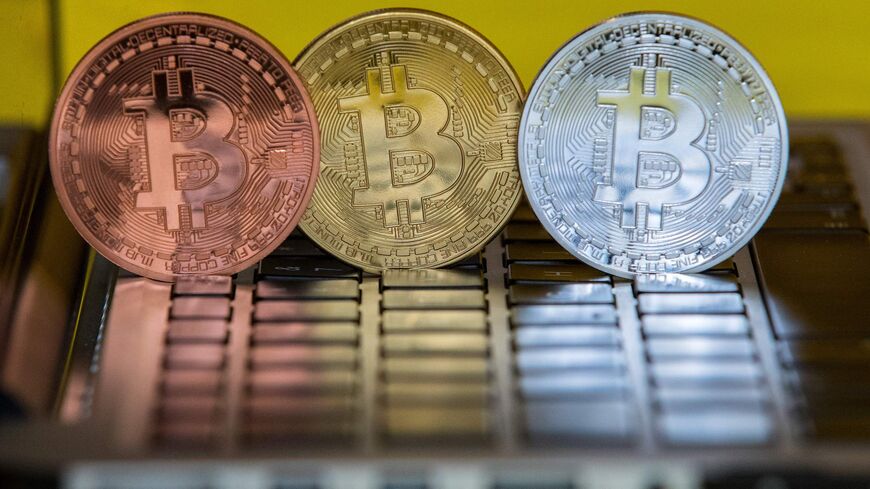 A picture taken on Feb. 6, 2018, shows a visual representation of the digital cryptocurrency Bitcoin, at the Bitcoin Change shop in the Israeli city of Tel Aviv. - JACK GUEZ/AFP via Getty Images)

Gemini published its first “Global state of crypto” report following what it said was a pivotal year for digital currencies. The exchange conducted a poll of people in various countries to determine worldwide rates of cryptocurrency ownership and related findings.

Gemini’s data indicated that 28% of people in Israel and 35% of people in the United Arab Emirates own cryptocurrency, according to the report. Israel and the UAE are the only Middle Eastern countries included in the study.

In Israel, 51% of the respondents who reported owning cryptocurrency are female. In the UAE, however, 68% are male, indicating a relative lack of crypto ownership among women in the Gulf state.

Gemini polled more than 1,200 people each in Israel and the Emirates.

Why it matters: Cryptocurrency is taking off in both Israel and the UAE. In March, Israel’s Bank Leumi became the first traditional bank in the country to allow customers to trade cryptocurrencies such as Bitcoin and Ethereum. Also last month, the Israeli cryptocurrency exchange Coinmama was bought out for assets totaling more than $35 million by Canada’s Wellfield Technologies. Coinmama has more than 3.5 million users.

In the UAE, two major crypto platforms — Bybit and Crypto.com — announced in March they will soon open offices in Dubai.

The growth of cryptocurrency in Israel has been aided by increased venture capital investment in blockchain technology, according to Gemini.

What’s next: Looming government regulation could be a barrier to cryptocurrency’s future growth in Israel and the UAE. Gemini said that 30% of the people they polled in the countries said tax complexities have stopped them from investing in the currency.

Israeli authorities have openly said they want the market to be more regulated, and the crypto exchange Binance was recently suspended in the country, Al-Monitor reported.

The UAE may be poised for more growth despite potential regulatory uncertainty. Gemini’s poll found that 32% of non-owners in the country are likely to purchase some cryptocurrency this year.