The Emirates wants to become a cryptocurrency hub for the region, but faces some competition from Israel. 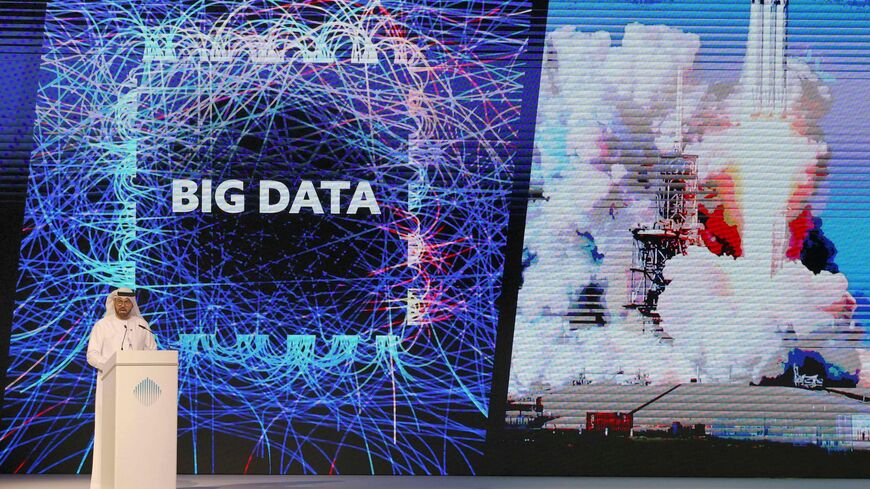 The cryptocurrency trading platform Bybit will soon move its global headquarters to Dubai from Singapore, now that they have "in-principle approval” to conduct “virtual assets business” in the United Arab Emirates, Bybit said in a press release yesterday.

Crypto.com — another crypto platform — also announced yesterday it will soon establish a regional hub office in Dubai, according to a press release.

Why it matters: The UAE is seeking to become a regional hub for cryptocurrency trading. The Gulf state’s new crypto law may have helped attract Crypto.com and Bybit to the country. The law was passed earlier this month and regulates virtual asset businesses, such as trading and bank custody services, according to the US business news outlet Forbes.

Crypto.com's announcement follows the signing of a memorandum of understanding between the platform and the UAE government. Last week, Crypto.com agreed to partner with the UAE’s Investopedia Summit. The memorandum enabled Crypto.com to participate in discussions on cryptocurrency at the forum, according to the official Emirates News Agency.

Investopedia is part of the World Government Summit in Dubai, which runs until tomorrow.

The UAE is not the only country in the region with a strong presence of cryptocurrency platforms. Israel is also a major crypto hub. Last week, Israel’s Bank Leumi became the first traditional bank in the country to allow customers to buy, sell and hold Bitcoin, Ethereum and other cryptocurrencies. The Israel-based crypto platform Coinmama also has more than 3.5 million users.

Many people in the Middle East want to get into crypto because of economic problems in their countries. This is particularly true in Jordan and Lebanon, Al-Monitor has reported.

What’s next: Bybit will begin offering services in the UAE in April, according to the press release. Spokespeople for Crypto.com did not immediately respond to Al-Monitor’s request for comment. The company said in the release that they will begin hiring for their Dubai office “in the coming months.”