The cryptocurrency market is expanding in Israel and the Palestinian territories, but authorities want the industry to be more regulated. 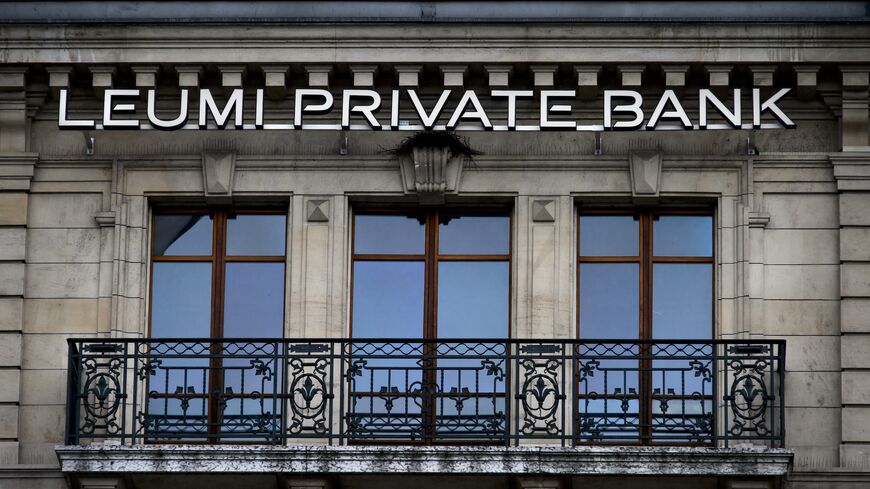 A storefront of the Leumi bank is pictured on June 14, 2013, in the financial district of Geneva. - FABRICE COFFRINI/AFP via Getty Images

Bank Leumi has become the first bank in Israel to allow the trading of cryptocurrencies.

Leumi’s digital investment platform Pepper Invest is partnering with the American blockchain infrastructure company Paxos to enable its customers to trade cryptocurrencies. The mechanism will allow users to buy, hold and sell cryptocurrencies such as Bitcoin and Ethereum. Trades will begin at a price of 50 Israeli shekels ($15.54), Leumi said in a press release.

Why it matters:  Cryptocurrency is expanding across the region, especially in Israel. There are several crypto exchanges in Israel, including Binance. Israeli authorities recently stopped Binance’s trades in an effort to apply more regulations to the industry, Danny Zaken reported for Al-Monitor.

In other Israeli crypto news, the Ramat Gan-based crypto platform Coinmama was acquired by a Canadian company yesterday. Coinmama has more than 3.5 million users at present and also has offices in the Republic of Ireland.

Leumi’s Pepper Invest is a mobile phone application available in both Apple’s App Store and Google Play. Both versions of the app are in Hebrew.