Crypto is particularly growing in Bahrain and the UAE, in part due to evasion of sanctions on Russia in the latter. 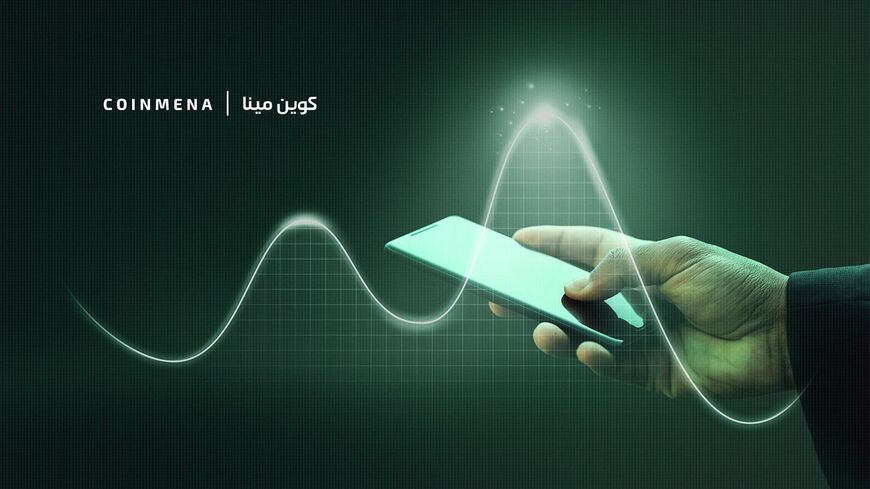 The Bahrain-based cryptocurrency firm CoinMENA said today that Egyptians may now use its platform. Citizens and residents of Egypt can open accounts on CoinMENA, connect their own bank accounts and withdraw funds, according to a press release.

CoinMENA allows customers to buy and sell cryptocurrencies such as Bitcoin. It is based in Bahrain and regulated by the Central Bank of Bahrain. CoinMENA complies with Islamic financing rules, per its website.

Why it matters: Cryptocurrency is growing in the Middle East, particularly in Gulf states. CoinMENA now operates in the United Arab Emirates, Saudi Arabia, Kuwait, Oman and Qatar, in addition to Egypt and Bahraib.

In a recent interview with Zawya, CoinMENA founder Talal Tabbaa credited Bahrain and the UAE for crypto’s growth in the region by issuing regulations on digital assets. He also mentioned the large tech-savvy youth population in the Middle East.

Last week, RAKBANK in the United Arab Emirates announced a partnership with the cryptocurrency company Kraken. The agreement will allow customers of the digital bank to buy and sell cryptocurrencies using Emirati dirhams, as opposed to dollars via foreign bank accounts.

Kraken announced plans in April to open an office in Abu Dhabi following the crypto firms Bybit and Crypto.com moving to Dubai.

Authorities in Egypt have not always welcomed cryptocurrencies. Last year, the Central Bank of Egypt warned Egyptians against using them.

Know more: The UAE’s crypto push was aided by wealthy Russians seeking to liquidate money via crypto exchanges in the country earlier this year, Sebastian Castelier wrote for Al-Monitor PRO this month. The push came in response to Western sanctions against Russia over the invasion of Ukraine.