FTX is among several cryptocurrency firms that have announced moves to the UAE, which instituted a regulatory mechanism for virtual assets earlier this year. 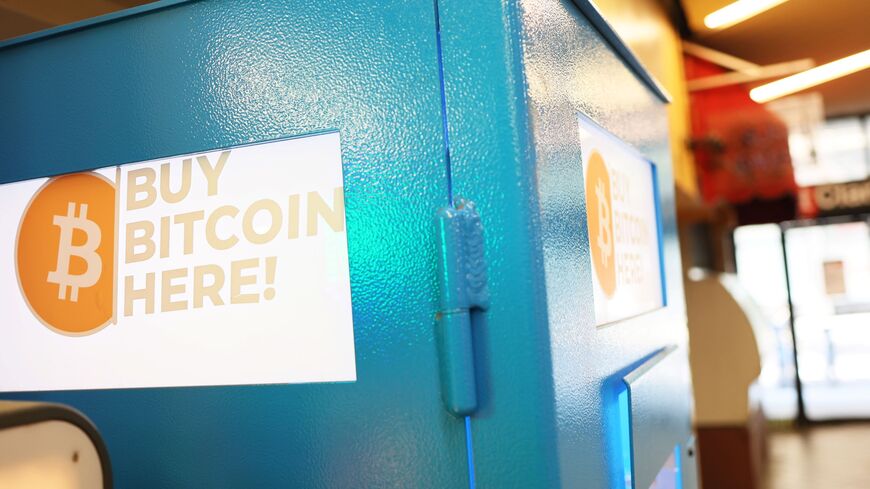 A Bitcoin ATM is seen at the Clark Street subway station on June 13, 2022 in the Brooklyn Heights neighborhood of Brooklyn in New York City. - Michael M. Santiago/Getty Images

Why it matters: The UAE launched the Virtual Asset Regulatory Authority in March to regulate the relatively new cryptocurrency sector. Some cryptocurrency professionals, such as CoinMENA head Talal Tabbaa, have credited the framework with attracting cryptocurrency firms to the Gulf state. Indeed, Bybit and Crypto.com announced moves to Dubai the same month the authority came into effect. Kraken then decided to open an office in Abu Dhabi in April.

Know more: Cryptocurrency ownership is relatively popular in the UAE, and could continue to grow. Last week, the Dubai-based online bank RAKBANK announced plans to allow people in the UAE to trade cryptocurrencies in Emirati dirhams, as opposed to US dollars.